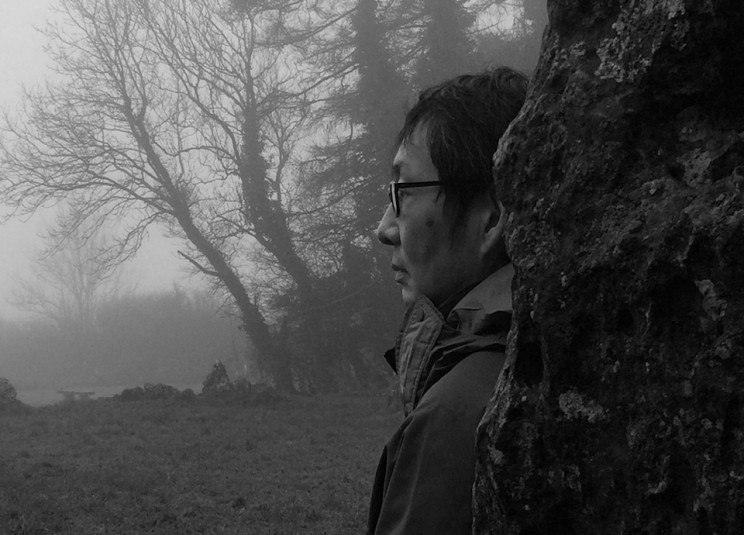 Ken Ikeda is a composer and performer, born in Tokyo. After studying at Berklee College of Music,he has exhibited sound art and visual installations around the world, and has worked with John Russell, Eddie Prevost, David Toop, Simon Scott, Toshimaru Nakamura, Tetuzi Akiyama, Taku Sugimoto, Chihei Hatakeyama and many other improvising musicians. He has collaborated with, amongst others, artists Mariko Mori, Hiroshi Sugimoto,Tadanori Yokoo; and composed and recorded for film maker David Lynch.He released CD albums from Touch, Spekk, Baskaru, White Paddy Mountain and Home Normal. Ken Ikeda currently lives and works in London, UK. 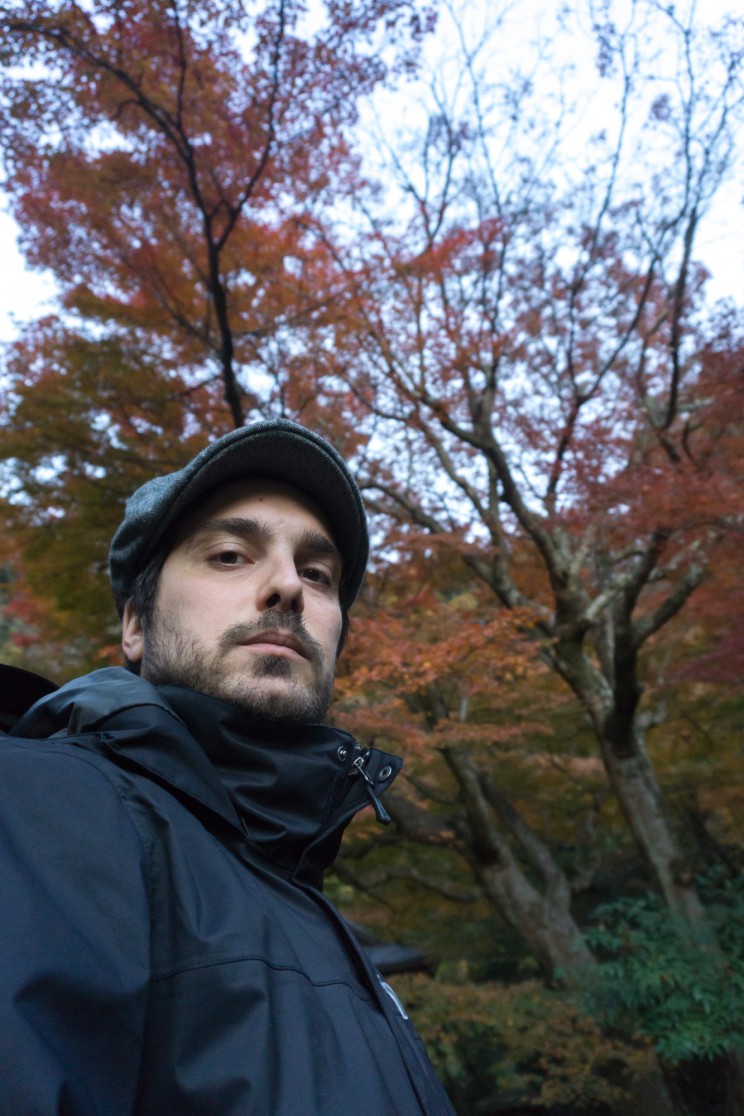 “Totally immersive, spectral gamelan minimalism operating at the limits of perception. Imagine the intro to Photek’s Ni – Ten – Ichi – Ryu frozen and zoomed in x 100. We recommend you dive in deep…” — Boomkat on Ichinen(LINE, 2017)

Fabio Perletta’s research concerns matter and immateriality, and focuses on duality, revealing a network of hidden connections to transcend the limit of media. Investigating notions such as weight and lightness, visible and invisible, presence and intangibility, his work encourages different levels of experience, engagement and contemplation. Perletta’s practice reveals an inner discipline which goes beyond the scope of rational coordinates, whilst addressing reality and small things. 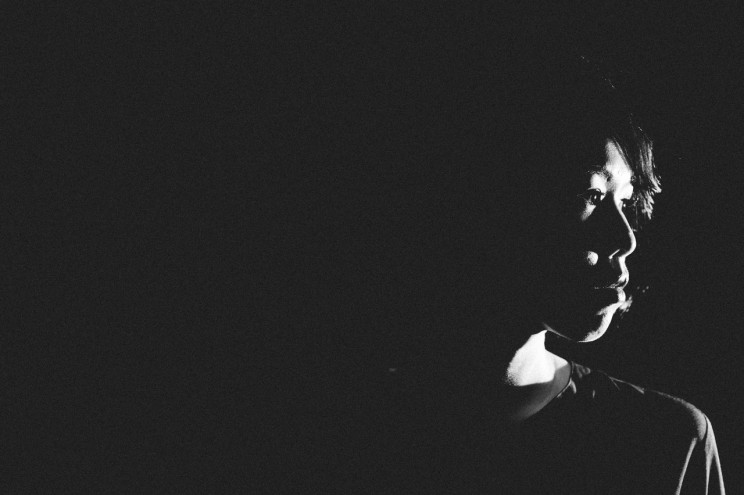 Lucia H Chung is a Taiwanese electronic sound artist based in London. She performs and releases music under the alias ‘en creux’ whose sound creation springs from her view on the medium of sound as preposition. Sound as preposition, expresses a relation between two elements. Without preposition, a clause will not form and a relation will not take place. Yet, at the same time, the role of preposition is also affected and determined by the two elements that it connects. 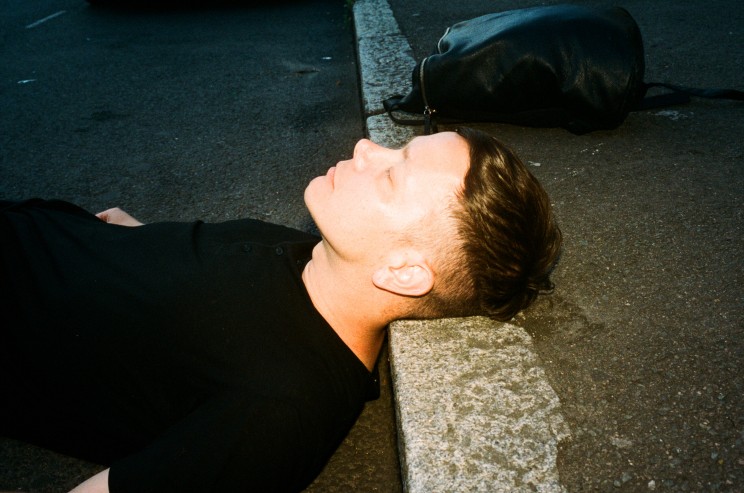 Roberto Crippa is a London based sound artist, musician and designer. Blending elements of music concrète, electronic composition, noise and drone music, Crippa’s sonic practice functions as a self-contained universe that unnervingly transform the physical surroundings of the listener into visceral and immersive aural landscapes.Using an ever evolving array of custom analogue oscillators, samplers and electroacoustic instruments, Crippa’s performances both brutally and delicately sweep across the entire audible frequency range: from the lowest sub tones to the highest pitches, his work is rich in contrast as walls of sound awash with opaque noise and subterranean thrums collide with shimmering organic tones and sequenced sine wave constructions.

He released his debut album “Reverse” on We Can Elude Control, a label run by Emptyset’s Paul Purgas and audiovisual experiments on Wasted Capital Since 2013. He performed live at Leipzig’s Institut fuer Zukunf, Cave12, Pickle Factory, Bold Tendencies, audiovisual festival Flussi and famed experimental hub Cafe OTO among others. New studio work is scheduled to be released this year.