Dark Alchemy Bristol is proud to announce a special preview event, curated especially for IKLECTIK, presenting four of the artists billed to play at Dark Alchemy IV Festival in the Church of St Thomas the Martyr, Bristol, the following night.

Co-headlining for IKLECTIK are two artists from Berlin, Skrei (Guiseppe Capriglione) and The Nent (Vincenzo Gagliardi). As well as creating their own striking individual performances, they collaborate on the artistic project Modern Bön. In this capacity they create events which aim to “create an invisible mental and emotional gate between eeriness and esoteric artistic and performative contents and the audience”. Contributing artists include Phurpa, Corps, Vomir, Treha Sektori, and Il Santo Bevitore (Nicola Serra), who also features on this line-up.

Capriglione and Gagliardi (together with Laura Polańska) also co-created Metzger Therapie, a Berlin based experimental label “interested in Drone/Noise/Ambient music and in promoting unaligned forms of sounds and art”.

Here is a short video from Modern Bön III 17.1.19 featuring Phurpa, The Nent, Skrei and more by Yannik Vargar:

The line up is completed with a solo performance by the vocalist from Dead Space Chamber Music (ritual / dark-neo-classical), Ellen Southern. Together with Tom Bush (guitar, Dead Space Chamber Music) and Tommy Creep (occult electronics), Southern co-curate’s the Dark Alchemy event series in Bristol, an independent non-commercial event series promoting dark ambient / ritual / industrial / noise / drone / experimental artists, both local and international. These events are held in unique spaces including crypts and churches (in collaboration with the Churches Conservation Trust), interacting with the acoustics, aesthetics and atmosphere of each one to produce an overall immersive audience experience. 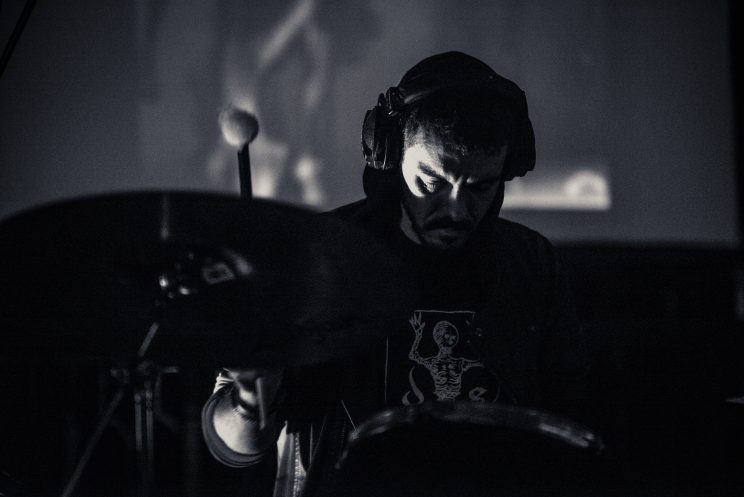 Review in Avant Music News for debut album Vulner (Cyclic Law): “Gagliardi structures the [works] into distinct compositions, each with a logical progression and a sense of purpose. If anything, Vulner exhibits a cinematic ponderousness, with clearly discernable melodies and rhythms. But underlying its occasional catchiness is a menacing darkness replete with tension. Comparisons? William Basinski, for one. In particular, the emphasis on percussion-based activation of sounds provides a set of oscillating and hypnotic offerings. But while Gagliardi’s namesake wanders in a few familiar spaces, Vulner is its own animal and resists any strict categorization into a genre. Strong recommendation.” 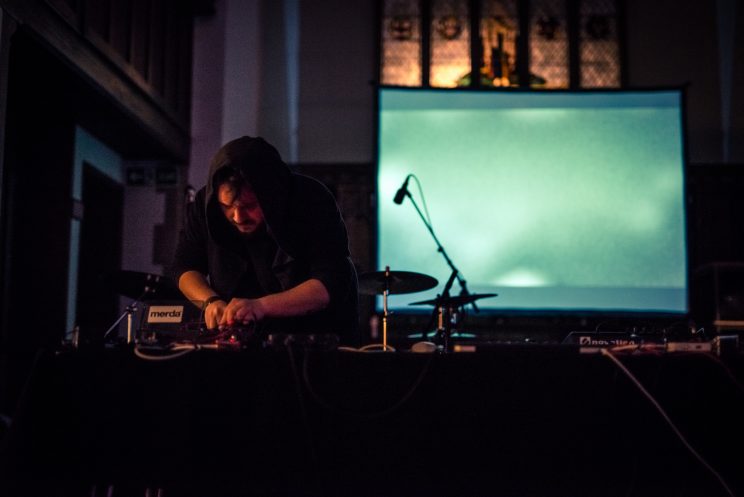 Review in Dead Frequencies: Skrei is a drone project of Giuseppe Capriglione, and ”Cörengrätö”, [is a] masterpiece packed in something more than thirty minutes…the loop sounds are so listenable, organic, earthy that they will impress even the pickiest fans of drone music. It is simply amazing how the sound evolves during this recording; while there is some minimal industrial involvement, the sound is still based on the main concept – the tender drones rumbling around in circles. This one will pass like train in front of you and it will be the best half of an hour you will spend in the long time. Skrei will not disappoint. 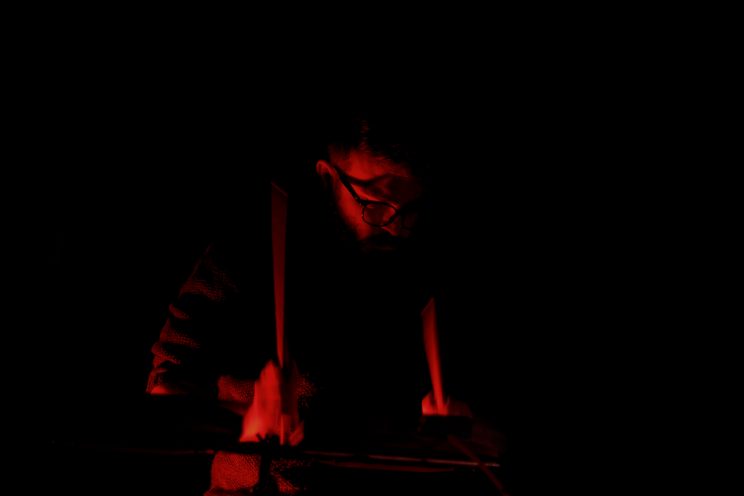 Inspired by his ethno-musicological research of the ancient rites and practices of his native Sardinia, drummer and percussionist Nicola Serra uses drones, repetition, and live rhythms to entrancing effect, blurring the lines between practitioner and listener. He plays regularly in London and beyond, between curating the Dronica experimental sound-art festival since 2016, and in the coming year he plans to re-launch another series, Ritualtronics. His latest EPs Realm Of Consciousness and Madrighe have been released on Aurora Borealis Recordings and Champion Version. 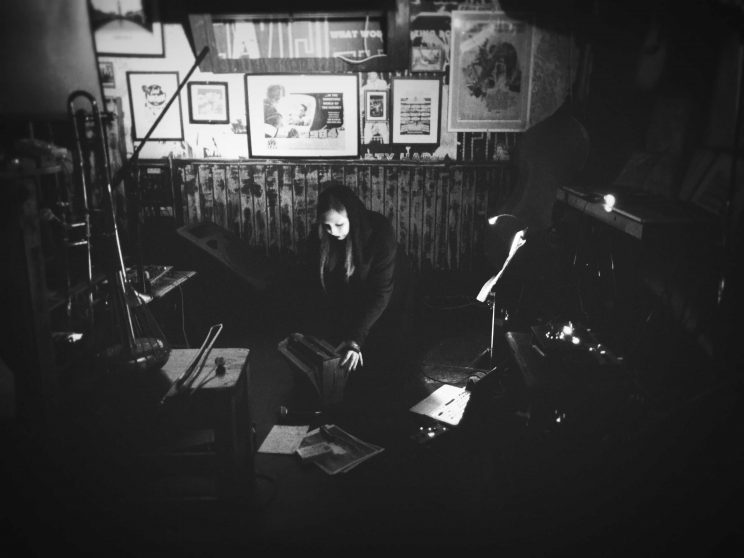 Using voice as both a compositional tool, and as a direct sound-based method of interacting with site, Site Singing is based on the idiosyncrasies which arise in this relational process. As well as on-going field trips to sites including ancient long barrows, medieval ruins and an abandoned Victorian stone bridge, the project is constantly expanding towards exhibitions, collaborations, and semi-improvised solo performances, which combine live, mediated and pre-recorded elements. As well as being the vocalist and sound/visual artist in Dead Space Chamber Music, Ellen Southern has also appeared as part of The SeeR experimental performance collective.