The performance will present the full gamut of electroacoustic composition, improvisation and comprovisation. The guiding link is the connection between Roger Dean (piano, electronics), and each of the other musicians: Dean has previously performed and recorded with Alex Bonney (trumpet, electronics) and Torbjörn Hultmark (soprano trombone, electronics); and collaborated with Jamie Forth (guitar/computer, electronics). Unusual brass and piano timbres complement computer-interaction. 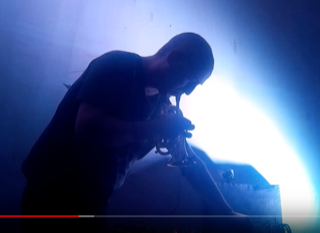 Alex Bonney is a trumpeter, electronic musician and recording/mix engineer and producer based in London. He was born in Reading in 1978 and grew up in the flight path of Concorde, instilling a deep attachment to subsonic frequencies. He leads the Alex Bonney Quartet, is a member of Splice, Leverton Fox, BABs, Golden Age of Steam, Sefiroth, plays in a duo with bassist Dave Kane, performs solo with electronics and in a variety of other improvising ensembles. When not performing Alex works with a variety of artists producing and engineering music for leading jazz, improvised and contemporary music record labels (e.g.ECM, HCR, Two Rivers, Whirlwind, Babel, Loop, Jellymould, Not Applicable and Edition). He also works as a music educator and photographer. 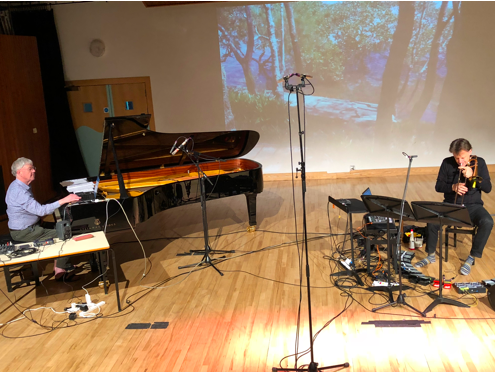 Torbjörn Hultmark & Roger Dean, austraLYSIS: Two international leaders in their fields present music for soprano trombone and piano in the context of electroacoustic sound, and real-time image. A feature is performance-interaction with computational deep learning, used for music and generation and for timbral transformation.
www.australysis.com
https://australysis.bandcamp.com/releases(Music examples)

Torbjörn Hultmark (trumpet, soprano trombone, composer, live electronics) is a musician, composer and teacher. He studied trumpet and composition at the Gothenburg Conservatoire of Music and the National Centre for Orchestral Studies, Goldsmiths’ College, London. He is a member of the Headspace Ensemble, Notes Inégales and austraLYSIS, and also works with ensembles such as the London Sinfonietta, Philharmonia Orchestra, Chamber Orchestra of Europe, and in film and TV sessions. He has been a soloist with the Northern Sinfonia, the Bournemouth Sinfonietta, the BBC Philharmonic and at the Proms. Torbjörn is at the forefront of the development and performance of new music involving improvisation, live electronics and processing. His music has been performed extensively and recorded on CD, broadcast on BBC Radio 3, Classic FM and abroad, and commissioned by the BBC Radio 3, Chaconne Brass, Lysis and the Friends of the Stockholm Philharmonic Orchestra. The Soprano Trombone Project was initiated by Torbjörn in 2011 aiming to promote the development of the instrument and its repertoire.
www.hultmark.me

Roger Dean (piano, composer, live electronics) is a British-Australian composer/ improviser. He founded and directs the the sound and intermedia ensemble austraLYSIS, which has performed in 30 countries (formed as LYSIS, in the UK). He has worked as bassist, pianist, piano accompanist and laptop computer artist in many other contexts, from the Academy of Ancient Music to the London Sinfonietta and Graham Collier Music. 60 CDs and numerous digital intermedia pieces represent his creative work. In 2018 he and austraLYSIS received the main annual prize for electronic literature (intermedia with text, image, sound), the Robert Coover Award.  He is also a widely published researcher, and edited the Oxford Handbooks of Computer Music, and more recently, Algorithmic Music (with Alex McLean).
http://www.australysis.com/rogerdean-shrt.htm 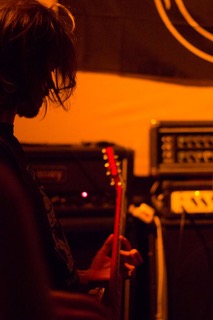 Jamie Forth is a musician and interdisciplinary scientific researcher working at the intersection of music, computer science and cognitive science. He studied with Denis Smalley and Simon Emmerson at City, University of London, specialising in technologically-mediated composition and performance, and has a PhD in Computer Science from Goldsmiths, University of London, for research in music cognition and computational modelling of music. He has a classically-trained background in instrumental performance and composition, and a diverse portfolio of instrumental, electronic, and mixed-media works including music for screen and dance – the vast majority of which is produced exclusively with free and open source software. He also performs regularly as a guitarist or drummer in hardcore punk bands and has toured throughout Europe, the US and Mexico.
https://soundcloud.com/jamie-forth-750110222(Music examples)