Island is the new collaborative album from Ana da Silva (of The Raincoats) and Japanese electronic musician Phew. A bracing odyssey in industrial noise, Island is full of absorbing textures, tactile beats, and a masterfully dynamic compositional style. Each cavernous track feels like a conversation, and out of the ominous dark comes a generative hope. Ana and Phew contribute pointillist bits of spoken word in each other’s native tongues of Portuguese and Japanese, reflecting on isolation, friendship, and nature. The quotidian is made profound. A gripping mood is set by the shared stoicism and subtle playfulness of these two cult punk icons.

Each song was collectively composed by both Ana and Phew, who exchanged files via email. At times, Island evokes the sinister throb of Phew’s recent Light Sleep album (which in turn recalls Suicide). Island’s logic is one of wise minimalism. There is a feeling of discovery that will be familiar to Raincoats fans—a sense of poetry and inquisitiveness, of intuition and invention, of new languages taking shape.

The album was mixed by Hiroyuki Nagashima. 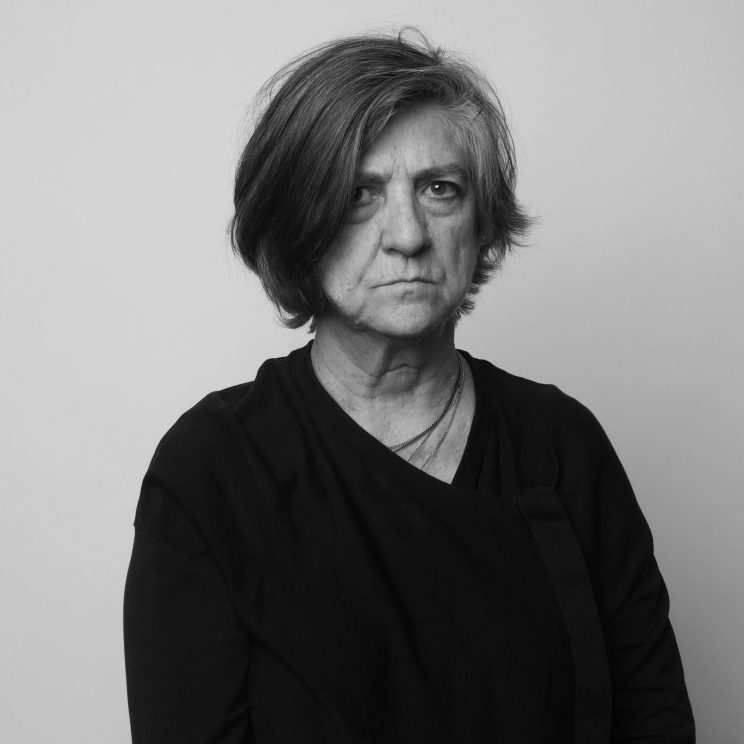 Ana da Silva is a founding member and songwriter of the pioneering post-punk band The Raincoats. Across four daring full-length records, The Raincoats helped shape the timeless notion that punk is what you make it to be—an act of raw expression, not any one sound. The Raincoats have offered creative and spiritual inspiration for several generations of artists, cited as a formative influence by Kurt Cobain, Carrie Brownstein, Bikini Kill, and Sex Pistols’ John Lydon. They set a crucial precedent for feminist work within a DIY punk context, marked all the while by Ana’s poetic lyrical style and innovative noise guitar playing.

After The Raincoats’ hiatus in 1984, Ana collaborated with The Go-Betweens on their single “Bachelor Kisses” and she formed the band Roseland together with This Heat’s Charles Hayward. She wrote music and collaborated with choreographer/dancer Gaby Agis on “Shouting out loud” and “Undine and the Still” performed at Sadlers Wells, Riverside Studios, ICA and Almeida Theatre, London, and she wrote the music for Channel 4 film “Freefall” in 1988.

Ana returned to song writing and performing with The Raincoats after Kurt Cobain invited them to tour with Nirvana shortly before his untimely death in 1994, and they released an album “Looking in the Shadows” in 1995 on DGC and Rough Trade.

In 2005, Ana released her solo debut, The Lighthouse—a self-recorded collection of spare, elegant experiments in electronic indie-pop on Chicks on Speed’s label.

Ana’s recent appearances with The Raincoats include a 2016 collaboration with Angel Olsen for Rough Trade’s 40th anniversary, as well as a 2017 presentation at The Kitchen, New York of The Raincoats and Friends, a celebration of Jenn Pelly’s book The Raincoats. 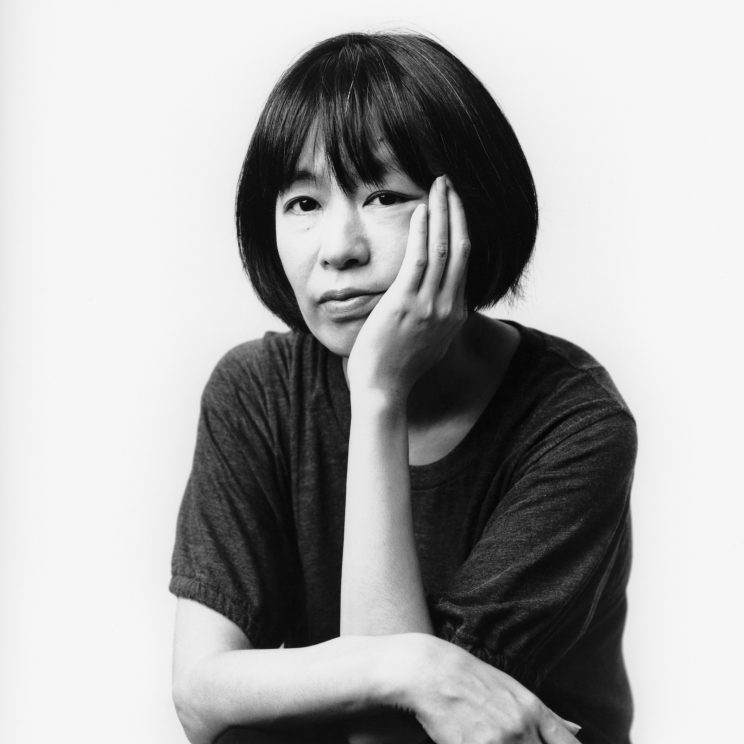 With the 2017–18 international release of her album Voice Hardcore (on her own BeReKet and New York’s Mesh-Key labels) legendary Japanese musician Phew consolidated her binary interests as vocal performer and, latterly, analogue electronics improviser. Indeed, since her 2013 conversion to analogue electronics Phew has continued evolving her live solo project around the world. In 2015 she released her first almost entirely solo-driven CD, aptly titled A New World, on the Japanese label Felicity featuring nine songs backed by herself on electronics and drum machine, with contributions from Deerhoof guitarist John Dieterich, and synthesizer / electronics player Hiroyuki Nagashima. Including “Finale 2015”, her remake of her 1980 debut single “Finale”, it turned the Phew story full circle.

In 1978 Phew started out as the singer in Aunt Sally, the Osaka punk group she formed after exposure to The Sex Pistols infected her with punk’s self-belief that music was all about doing it yourself. A year later Phew released her debut solo single “Finale”/“Urahara”, produced by Ryuichi Sakamoto. In 1981 she made her debut solo album Phew at legendary producer Conny Plank’s studio near Cologne, accompanied by Plank, and Can’s Holger Czukay and Jaki Liebezeit. She returned to Conny’s studio to make Our Likeness (Mute, 1992) with Jaki Liebezeit, former DAF/Liaisons Dangereuses member Chrislo Haas, Einstürzende Neubauten’s Alexander Hacke, and their ex-Crime and The City Solution colleague Thomas Stern. And in 2011, she and Erika Kobayashi formed Project UNDARK to record the texts of Radium Girls with music by the late Dieter Moebius, of Cluster.

In Japan she has made a series of acclaimed records under her own name, or with leading bands such as Novo Tono and her contemporary punk group Most. Her other projects include the electronics and voice duo Big Picture with Hiroyuki Nagashima. 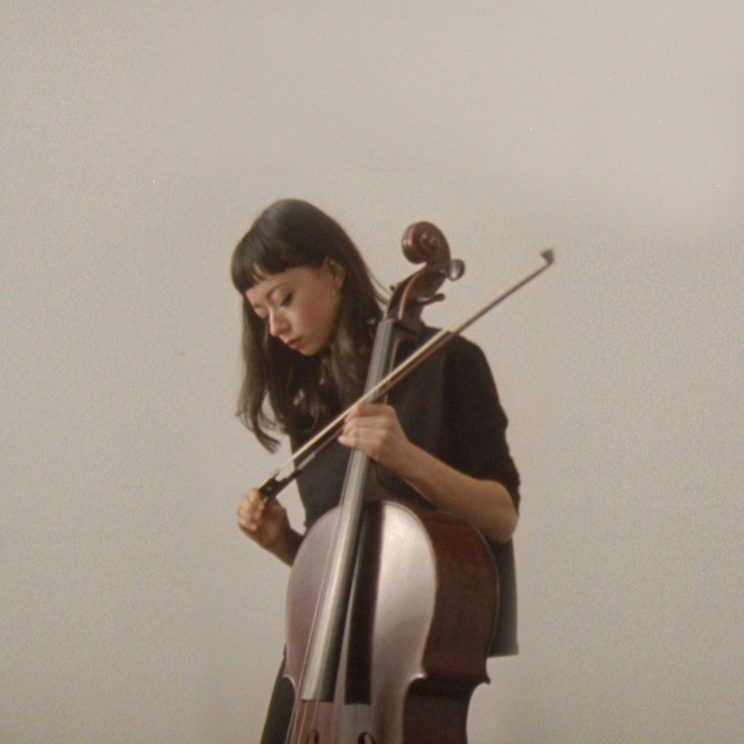 Lucinda Chua is a London-based artist and composer. Her debut single Somebody Who was accompanied by the release of Strings Mixtape, a 30 minute mix, seamlessly weaving together ambient pop, introverted hip hop and iconic classical works, all underscored by her own string arrangements, instrumental compositions and collaborative sessions.