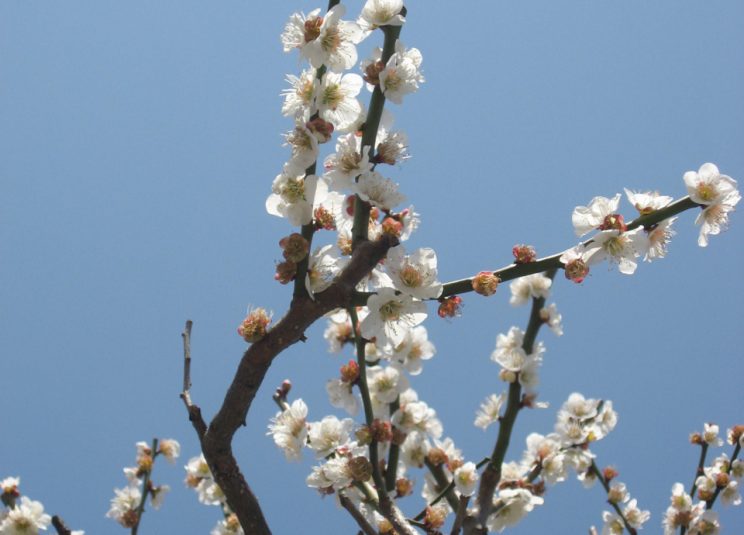 John Butcher, Max Eastley and Terry Day perform as a trio for only the second time following their set at the Resonance FM fundraiser last year.

Phil Julian and John Macedo have been working together since early 2012 using dual modular synthesisers, electronics and computers.

Butcher is well known as a saxophonist who attempts to engage with the uniqueness of time and place. His music ranges through improvisation, his own compositions, multi-tracked pieces and explorations with feedback and unusual acoustics. 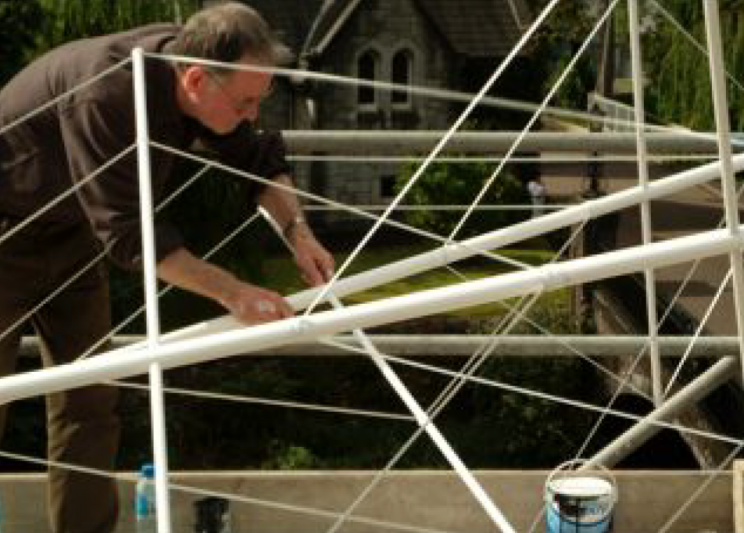 Max Eastley is an internationally recognised artist who combines kinetic sculpture and sound into a unique art form. His sculptures exist on the border between the natural environment and human intervention and use the driving forces of electricity, wind, water and ice. He has exhibited both interior and exterior works internationally. His work is represented in the permanent collection of the Centre for Art and Media, Karlsruhe, Germany and private collections.

Max is an artist with the Cape Farewell Climate Change Project (http://www.capefarewell.com). From 2010 to 2013 he was an Arts and Humanities Research Council Senior Researcher at Oxford Brookes University, investigating Aeolian phenomena through artistic practice and historical research. In 2014 he was City Sound Artist in Bonn, Germany and in 2017 he was a guest of the DAAD in Berlin, Germany. He is well known as an improvising musician and has played many solo concerts as well as in combinations with musicians such as David Toop, Evan Parker, Steve Beresford, Alex Kolkowski, Rhodri Davies and John Butcher, Ute Wasserman, Phil Minton, Axel Dörner, Nicola Hein. 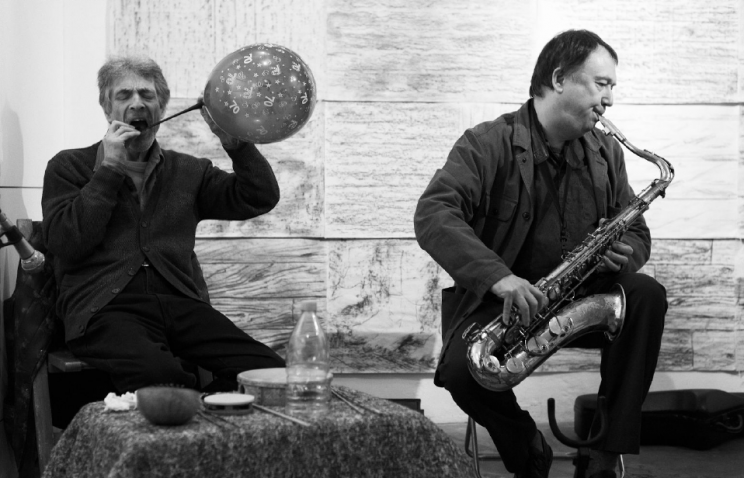 Terry Day is a multi-instrumentalist, improvisation pioneer, song writer, tune-smith, lyricist, poet, painter and a conductor. He began Improvising on the drums in a drum duet with his brother Pat in 1955, and in 1960 formed an improvising trio of Piano, bass & drums. Since 2000 Day has performed regularly with the London Improvisers Orchestra (LIO) playing bamboo reed flutes, sopranino, recorders, balloons, drums, & simultaneously conducting & reciting lyrics, prose, verse with the LIO. He has also performed recitation conductions with the Malaga, Tokyo, & Madrid Improvising Orchestras. 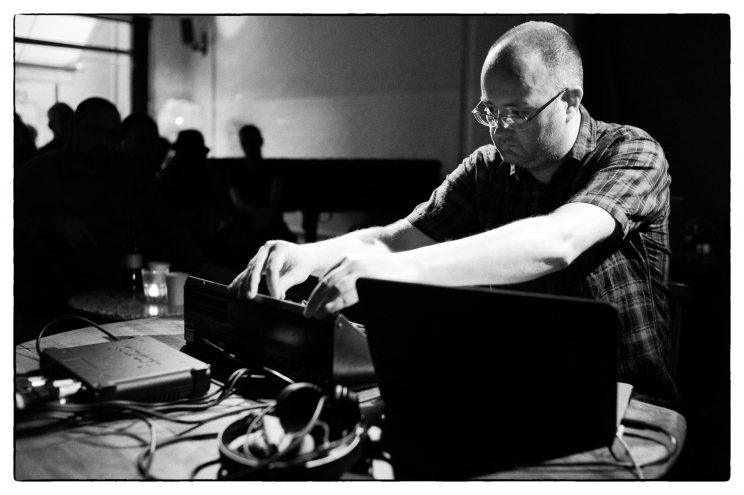 Phil Julian is a UK based composer and improviser active since the late 1990’s. He has a prolific output encompassing sonic textures that run the gamut from harsh squalls of noise to compositions using hyper-minimalistic timbres and drones. 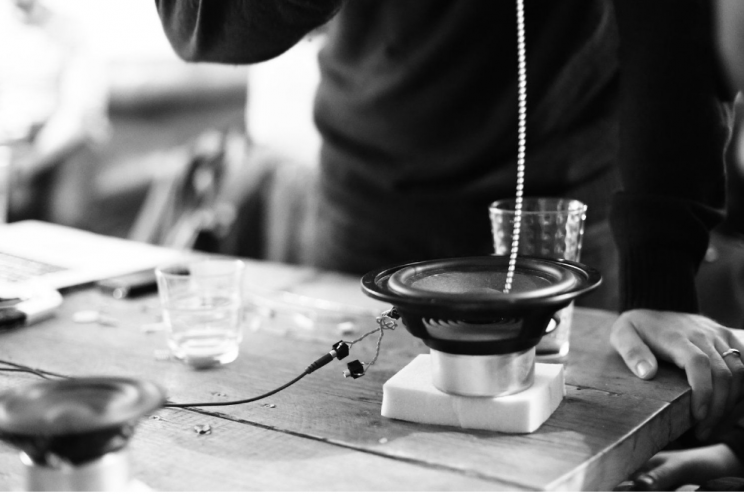 John Macedo is a sound artist from London. He has a pluralistic approach which reveals the ephemeral and hidden potential in all sounds, environments and technologies, often in intimate, immersive and intuitive ways. He performs solo and in collaboration with other musicians on modular synthesiser and custom-made software and electronics.

In association with Morley College London 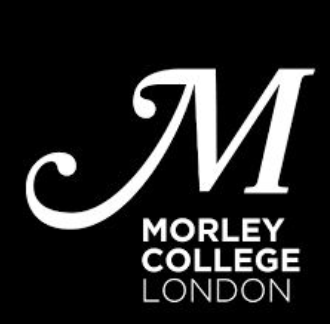