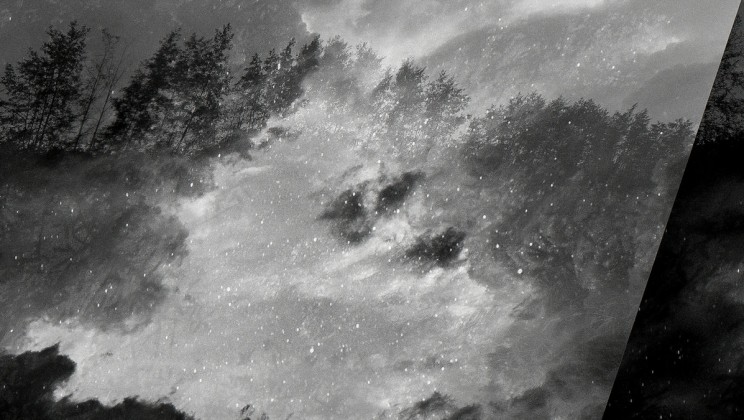 The event will start with a solo set by Christine Ott (piano / ondes Martenot), based on her compositions from Only Silence Remains & Tabu, and some very unpublished works. Then she’ll be back in duet with Mathieu Gabry for a set of Snowdrops, for the very first time in UK.
Christine Ott, Solo (Piano / Ondes Martenot – FR)

Ott is a mischievous, extraterrestrial being. Always looking for new and interesting ways to work, she does not settle on one instrument, such as the Ondes Martenot: an enigmatic electronic musical instrument invented by Maurice Martenot in 1928. Nor does she settle on one musical style: she is working with an ever-present passion to shuffle the cards.

Christine Ott has been an integral part of Yann Tiersen’s band for ten years, reguarly working on Tindersticks’s soundtracks, as for the recent ‘Minute Bodies, the intimate world of F. Percy Smith’ released in 2016 (BFI / City Slang) and contributing also for a vast recent amount of other work for theatre, film, rock and experimental music (Foudre!, This immortal coil, Radiohead, Oiseaux-Tempête or Syd Matters…). She released three solo opus, including two releases in 2016 (Gizeh Records) ; TABU ost (based on the live screening score she will give to Leeds International Film Festival this year) and ‘Only Silence Remains’, revealing her delicate and sensitive piano sense. Her music is all together unclassifiable, disturbing, inspired and melodious.

“Ott demonstrates a musical intuition that’s truly exceptional. To describe or define the ways in which the music reaches in and touch the listener’s soul is nigh on impossible: it simply does.” – Aural Aggravation

Christine’s work in the Snowdrops duet goes beyond certain lines outlined in Only Silence Remains.
An eminently powerful and spontaneous music, but also open and natural. A mixed universe of jazz, neo-classical, cinematographic and improvised music, which could vaguely sketch in the features of Sigur Rós, Steve Reich and Claude Debussy…