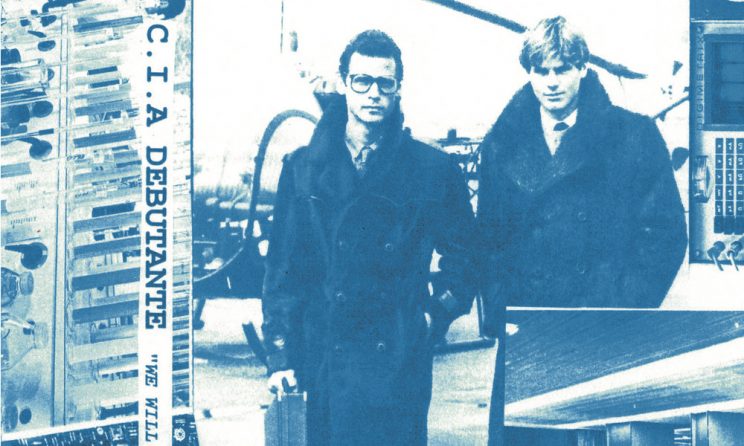 “will likely scratch the inch for those with an interest in, say, early industrial music, library music, The Shadow Ring, and spy films. A solid release.” – FreeFormFreakout

“With or without headphones, these tapes just keeps getting better &better with each listen.” –

“Like painting over a canvas so many times that the paint peels and cracks in places, while retaining a shadow of the original image beneath, ‘We will play for spirits’ is densely layered and  mysterious. On ‘Phonetapping’ and ‘Forty-eight dollars a night neon’, delicate synths and miniature drum machine cymbals are penetrated by crushing vocals and screaming frequencies swathed in  distortion. Loosely inspired by an “air crash,” each song seems guided by the harmony of alien lifeforms. A harmony disturbed by an unfamiliar relic – a muffled human voice captured on chewed up  tape-loop. One could listen for eternity and never unravel the code..” – Critic NZ. 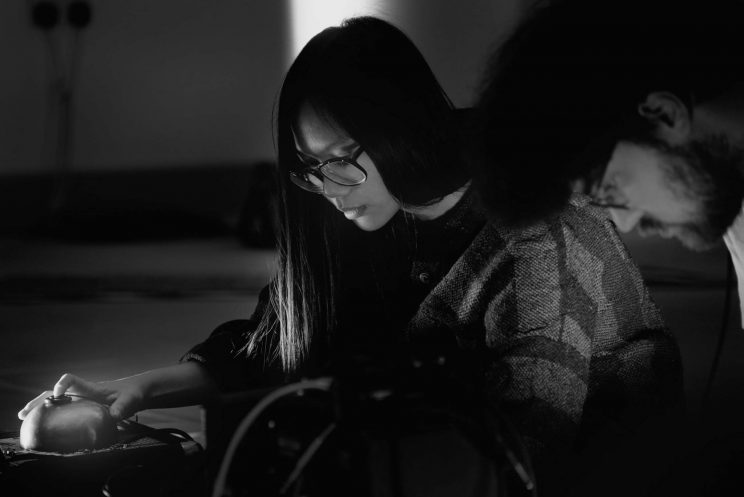 Cyanching is a Taiwanese composer based in London, inspired by history, social observation and psychology and political contradiction. She has produced music for short films, and experimental dance theatre exhibiting in Taiwan and also at the Sibu International Dance Festival in Malaysia. Her current work focuses on sampling and exploring music elements hidden within the music she listens to, applying a minimalist aesthetic to articulate a political voice. 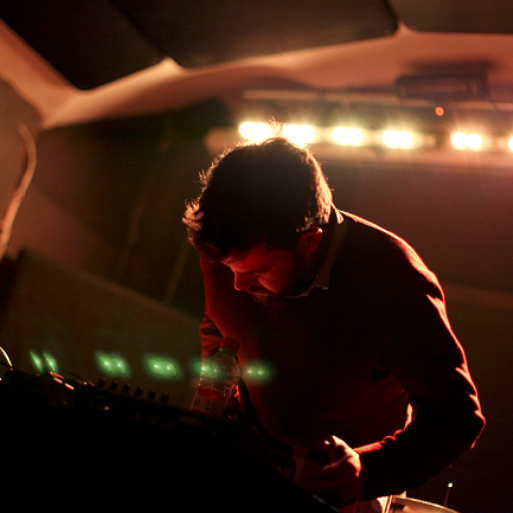 Beachers is the London based electronic music project of Daryl Worthington. Working with damaged electronics, mixed field recordings and archaic pop samples, it aims to celebrate the romance of the mundane. Using repetition and extreme minimalism to strive for the hallucinatory. His music has been released on labels such as Czaszka Records and Illuminated Paths, and he is also co-curator of the Bezirk Tapes label