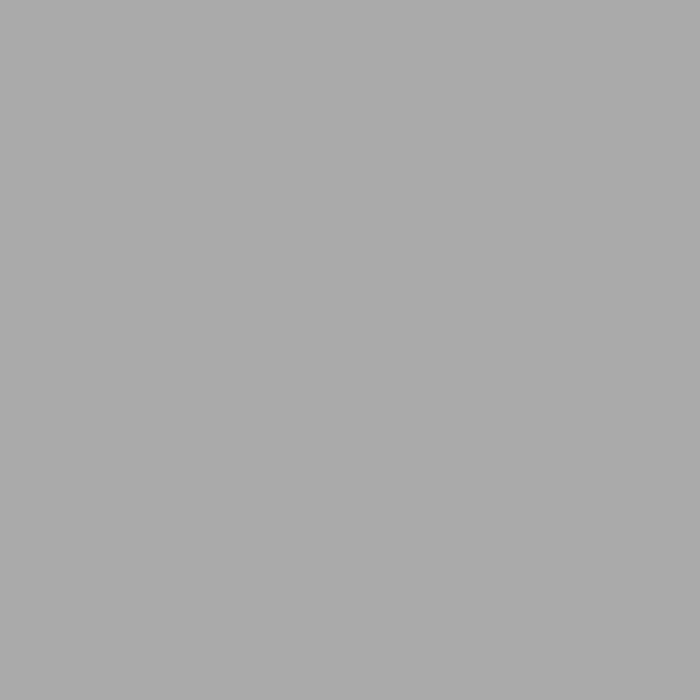 100% of the proceeds will go to support IKLECTIK.

Composition 2020.12 (Anne Truitt) features the voice of the artist Anne Truitt – with the voice sample being taken from a movie of her working in her studio at the Yaddo artists’ community in Saratoga Springs, New York. The film was shot in 1999 – and includes a voice-over of Truitt talking about her Brunt series of paintings.

Truitt’s voice is as clear and direct as both her writing style and her minimalist-driven arti practice. Truitt created complex – subtly nuanced sculptures – that belie their simplicity. Known for her hand-painted columnar sculptures – Truitt explored the realms of her emotional and psychological life with the most minimal of means.

The reduced elements of Composition 2020.12 (Anne Truitt) consists of slowly pulsing sine-wave based sounds that both fade in and out of the mix and pan across the stereo field – and were designed to capture some of the qualities of Truitt’s work – including the delicacy of the colors in her paintings – and the uncontained spaciousness of her sculptures – some of which seem to float – suspended in both space and time.