Corpora Aliena is pleased to present a concert based on the theme of ‘Guitar Stories’ – and will explore the use of the guitar within contemporary experimental music. The concert features leading international and pioneering composers – sound artists – and musicians – and include; Urban Eden (Liz Helman and Dominic Hemy) – the duo of James Malone and Phil Maguire – Bernhard Living – and Lisa McKendrick (aka Nnja Riot).

Bernhard Living’s Composition 2020.07 (Guitar Stories) is a densely textured work – and uses guitar-based sounds that have been produced with physical modelling and granular synthesis. Elements include continually repeating patterns and power chords. The composition was inspired by memories of living in Los Angeles in the early seventies – and of the L.A. rock scene.

Urban Eden will give the first performance of their Saved By The Sea, a guitar and drone-based soundscape with moving image accompaniment.

For the concert James L Malone and Phil Maguire will be conducting a real time exploration of the intersection between guitar and electronics through the medium of freely improvised musical performance.

Lisa McKendrick (aka Nnja Riot) will create a performance using a combination of regular and hand-made guitar pedals using a fractured guitar with a loaded history. Her music speaks of ritual, the psyche and is sometimes a self-parody or parody of guitar heroes.  For her project, Nnja Riot attempts to deconstruct, tell a new angle and combine experimental performance with traditional guitar riffs. Lisa McKendrick has played guitar since a child and has three self-released albums as another project, Listen Lisse, which is guitar-based songwriting. 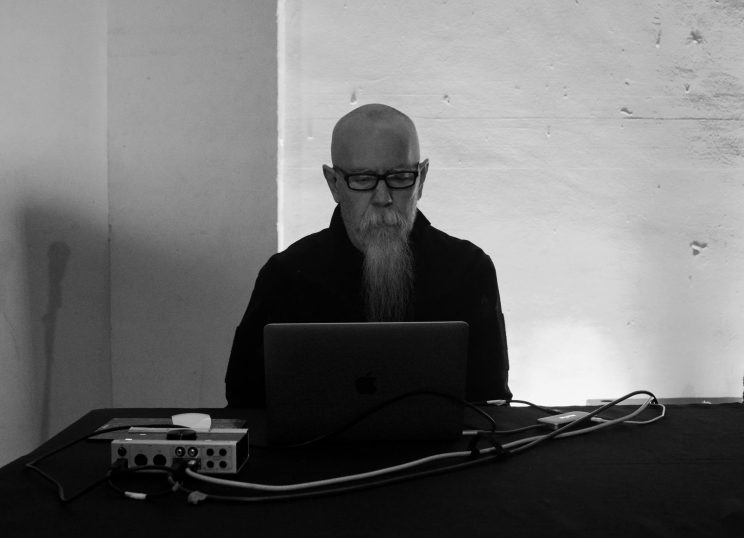 Bernhard Living is a composer – curator – and former multi-instrumentalist. He studied composition with the South African-born composer professor Stanley Glasser at Goldsmiths College, University of London – and philosophy at Middlesex University, London.

Bernhard Living’s digitally-based compositions have taken minimalistic compositional techniques to what he considers to be their logical conclusion – with his music being characterised by sparse textures – long periods of silence – maximal repetition – minimal variation – and are reduced to their most basic and simplest of components. The compositions are examples of ‘technological lessness’ – and explore what the architect and philosopher Buckminster Fuller called ‘post-industrial ephemeralisation’ – of doing more with less – of doing everything with nothing. 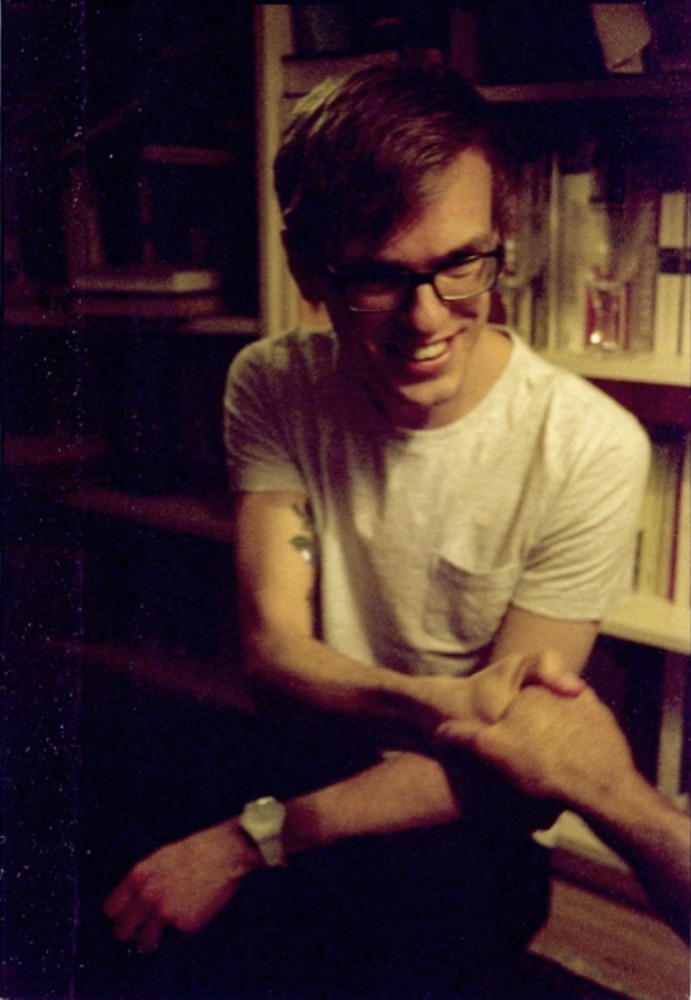 Phil Maguire is an artist from Scotland working with sound. Utilising computers, synthesisers, and tape equipment, Maguire produces music and sound works that explore emptiness and malfunction, of self and of machine. These works are informed by his experience composing, performing, and presenting works across the spectrum of minimalism. They place timbre under the microscope; examining fine details of sound over extended durations, and are often very quiet; very loud; loud made quiet; quiet made loud.

Maguire runs verz, a tape label and concert series. He lives and works in London. 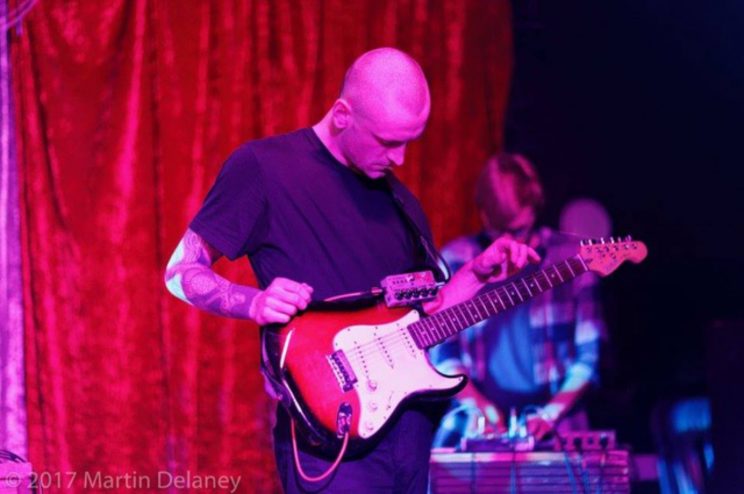 James L Malone is a sound artist based in London. He is interested in synthesis, improvisation, and the generative potential of feedback networks.

He has a long standing collaboration, Onin, with Joe Wright, with whom he also co-runs the FD label

Malone has also performed in improvised settings with artists such as Eddie Prévost, John Butcher, Steve Beresford, Phil Durrant, Adam Bohman and at various venues and festivals including Café Oto and Supersonic Festival. 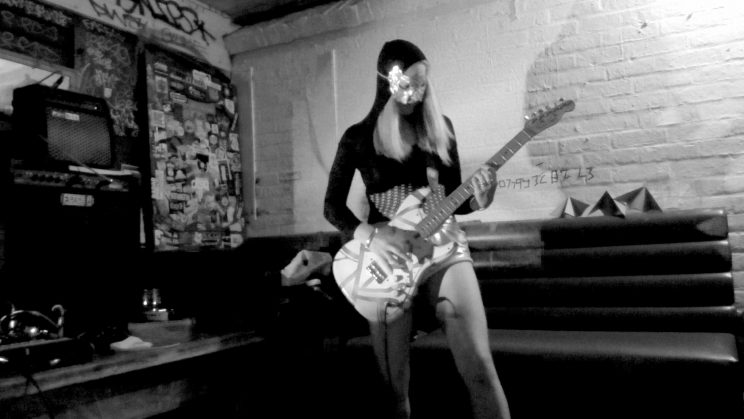 Co-designer of psycho-geographical noise synths The Chernobylizer and Fort Processor. 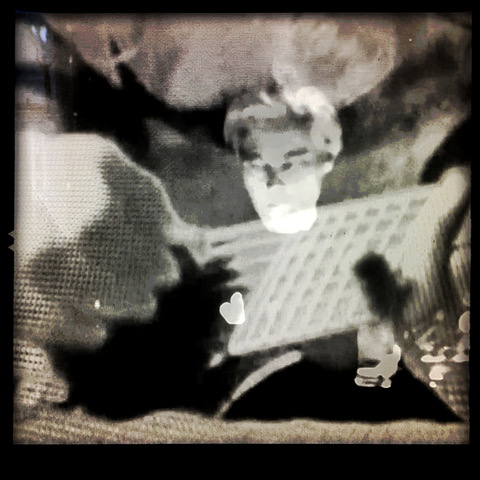 Liz Helman and Dominic Hemy met in 2019 at a gig in which they were both playing. With a shared love of drones and twisting soundscapes, they would quickly devise a plan that would sprout into Urban Eden. Approaching the project from very different roads, their first album, Building Gardens From Concrete, blossomed in Spring 2020.

Liz Helman is a multi-disciplinary artist, working in time-based media. Her work, both visual and sonic, is a response to place and environment. Beginning her process with field recordings, she then makes immersive and mesmerising drone based compositions exploring different layers of sound and texture.

Primarily using guitars and Theremins, Dominic Hemy has been crafting aural landscapes for over a decade as both a solo artist, and as one half of the eclectic prog-ambient experiment The Resonance Association.

Work is nearing completion on their second record, Residual Tales, which will hopefully see the light of day later this year.