To celebrate the release of Taiwanese composer Cyanching’s debut album, Shadow of a Shadow, Bezirk and IKLECTIK are teaming up for a special event of vivid electronics, narratives through sampling and existential field recordings.

Alongside a performance by Cyanching herself, Bezirk co-founder Missing Organ (aka Tristan Bath) will be playing a rare London set, and Colombian sound artist David Velez will be making the trip down from Huddersfield for a live performance on the evening. 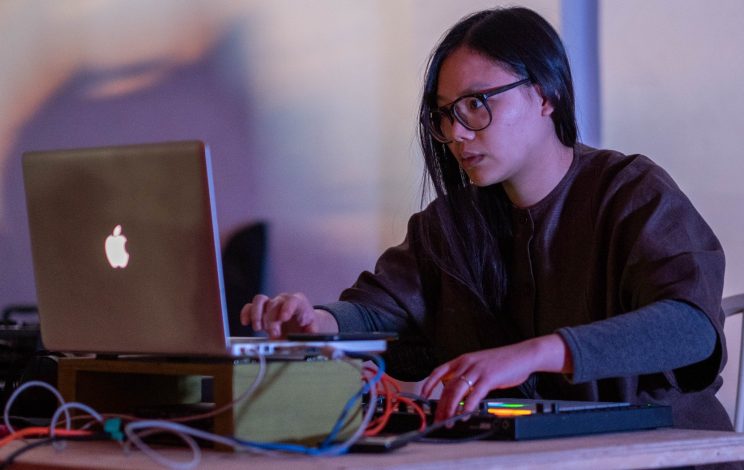 Cyanching is a Taiwanese composer based in London, inspired by history, social observation, psychology and political contradiction. She has produced music for short films, and experimental dance theatre exhibiting in Taiwan and also at the Sibu International Dance Festival in Malaysia. Her current work focuses on sampling and exploring music elements hidden within the music she listens to, applying a minimalist aesthetic to articulate a political voice.

Shadow of a Shadow is her debut release, showcasing a unique approach to composition and production. The title track, is a twenty plus minute journey through rustling ambience, mournful synth patterns and a climax of ferocious guitar chug that aims to capture Taiwan’s diversity. On the b-side, Cyanching engages with the country’s tumultuous past. The track titles, Fermentation, Invasion and Elimination, strive to tell the story of the formation of a national identity against terror and suffering. 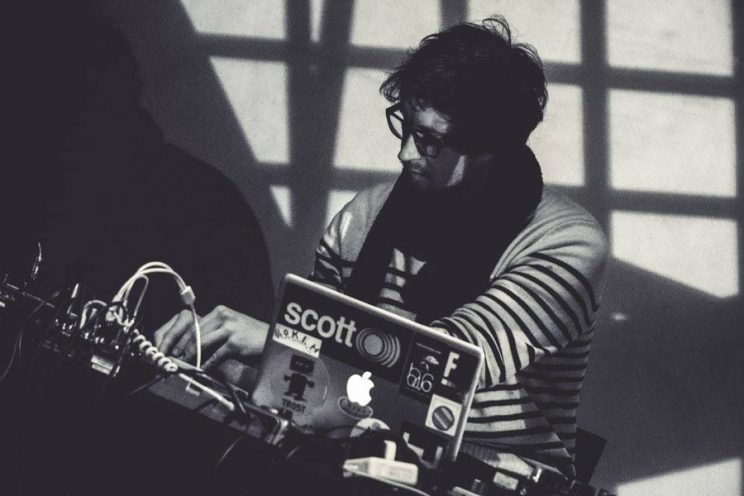 Missing Organs is Tristan Bath, a British musician and writer based in Vienna, Austria. Through releases on labels such as Umor Rex, Never Anything and Sacred Tapes his music has waded through tripped out guitar jams, cracked industrial beats, unsettling modern composition, and decaying field recordings. It’s a sound ruthlessly glued to the modern world, documenting the effects of wi-fi loneliness and political upheavals on fragile psyches. https://missingorgans.bandcamp.com/ 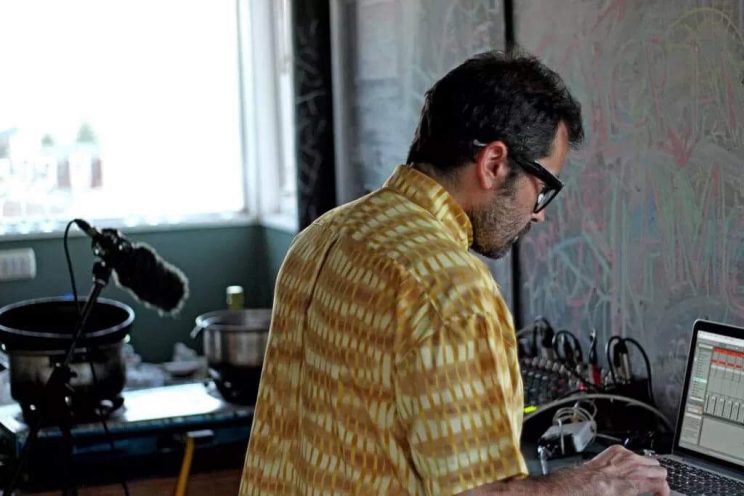 David Velez works with sound art and experimental music and has been composing, performing and presenting installations for 13 years. He is interested in the questions that art can make about sound not only as a physical phenomena or a sensible experience but also as a medium that plays a huge role in the cultural construction of the contemporary world.

With field recordings a significant part of his artistic process, he has had releases on labels such as Flaming Pines (The things that objects can tell us about ourselves, 2018), Dinzu Artefacts (Preservation, with Bruno Duplant 2017), and Impulsive Habitat (Trash fires gutter in steel cannister, Juan José López, 2017)

Bezirk is a cassette label run by Daryl Worthington (Beachers) and Tristan Bath (Spool’s Out/Missing Organs). Splitting its time between London, Vienna and Riga it has released music by a diverse and international range of artists, including Delphine Dora, Me, Claudius, Lafidki and Dutch Courage.