An evening of electronic music exploring the use of minimalism, repetition, live electronic manipulation, utilising digital/analogue/sound sources as well as field recordings. 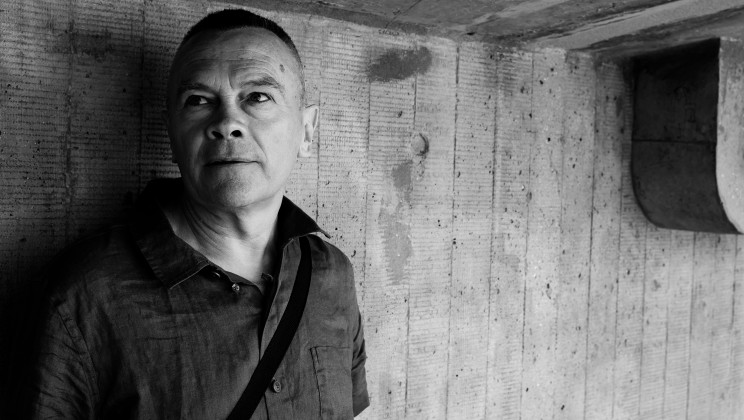 Gagarin is the solo nom de plume of Graham “ Dids” Dowdall making instrumental electronica that doesn’t adhere to or belong in any particular scene or style. His latest album Corvid continues the path of recent work driven by aching melody, treated and raw foundsounds, subtle beat programming, distressed atmospheres and space. His influences lie as much in psychogeography, acoustic ecology and beat science as they do in the wide range of musics that inform him.

Gagarin’s history to date includes an extended period playing with Nico in the 80s and a list of collaborations over the years including John Cale, Ludus, Eric Random, Suns of Arqa, Band of Holy Joy, Raf & O, Low Bias, Zor Gabor.

Currently he is a member of avant rock legends Pere Ubu and duo Roshi ft. Pars Radio, and when he’s not exploring the outer reaches of the sonic galaxy Graham is a leading community music practitioner, expert in music and disabilities and a lecturer at Goldsmiths. 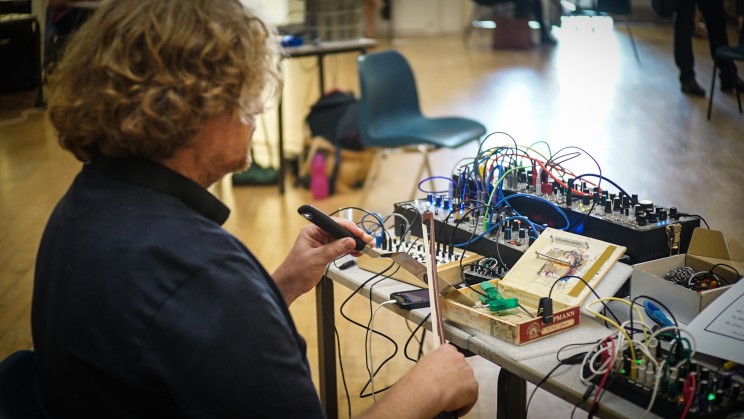 Phil is a free improvising multi-instrumentalist. For this performance he will be using a hybrid digital/analogue modular synth/fx system with a ‘Field Kit’. This is an ‘electro/acoustic workstation’ where a combination of contact mics/solenoids/dc motors/electromagnetic pickups are used to excite and manipulate the sound from various everyday objects.

Bill is a sound and video artist whose work involves the combination of found objects, field recordings, repurposed live electronics, and digital media to create evolving structures for installation and live performance. Thompson creates immersive environments that slowly shift and evolve over time and that focus listeners’ attention on the act of perception as much as on the work itself. Originally trained as a guitarist, Bill has worked with live electronics for the better part of 15 years. Since 2016/17, however, he has returned to the guitar, performing with one built by Moog that combines built in electronics with miscellaneous table top devices, found objects, flashing lights, and the occasional vibrator. Bill’s compositions often involve long sustained tones, slowly evolving textures, and indeterminate or improvised structures. 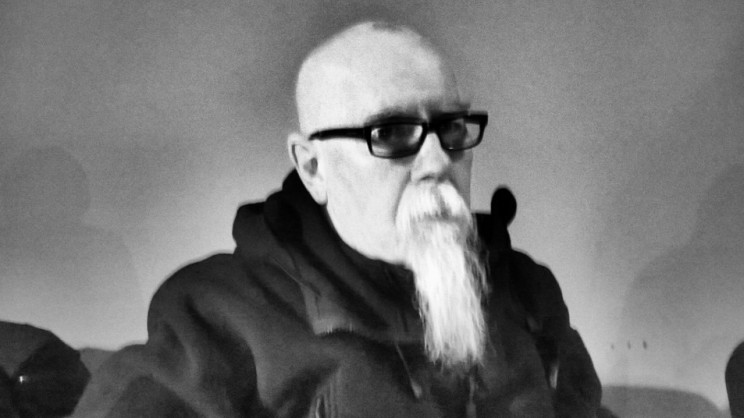 Bernhard Living is an experimental music composer, digital artist and former digital arts curator and multi-instrumentalist. He studied composition with the South African-born composer professor Stanley Glasser at Goldsmiths College, University of London, flute and composition at the Royal Academy of Music, London, and philosophy at Middlesex University.

As a musician, Living performed with a number of leading composers and musical innovators, including Karlheinz Stockhausen, Cornelius Cardew, Hugh Davies, Barry Guy and Mike Westbrook. He is a featured soloist on a number of classic jazz and rock albums, including Mike Westbrook’s “Celebration”, “Release”, and “Marching Song”, Manfred Mann’s “Chapter Three” and “Chapter Three Volume Two”, Barry Guy’s “Ode”, and Linder Stirling’s Ludus project. He was also the music director for the Moving Being multimedia dance company. As as digital arts curator, he was instrumental in setting up the BN1 project, a Brighton-based autonomous arts organisation. Described as a ‘museum without walls’, the BN1 commissioned leading artists, including Simon Poulter, Paul Sermon, Thomas Köner and Susan Collins, to produce digital artworks for both traditional exhibitions spaces and for the pubic domain.