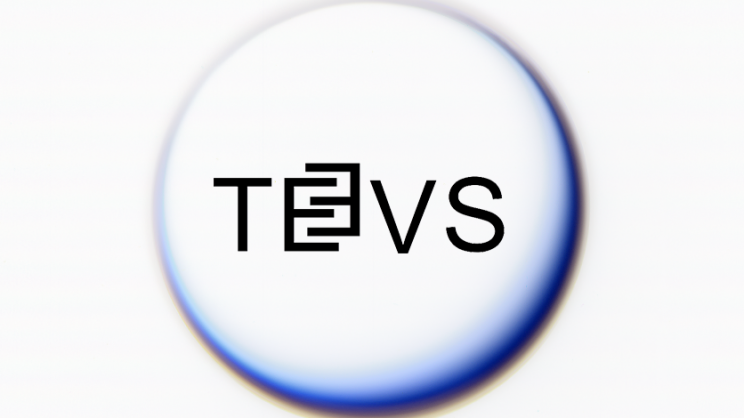 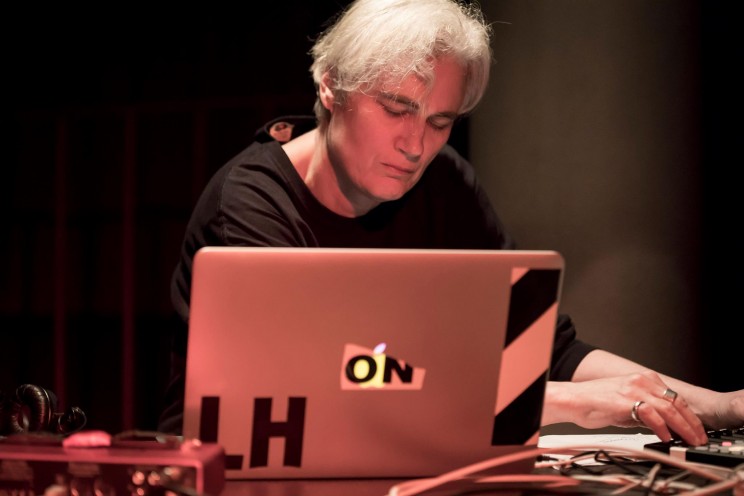 Liz Helman is an artist working in time-based media, which includes sound. She is London based, self-taught and with no formal training as a composer. As a multi-disciplinary artist, Liz has always had an interest in ambient music and sound art as a form of expression. Her work, both visual and sonic, is a response to place and environment. Sensitive to how these energies make her feel, she is interested in
the subliminal and sonic exploration of these experiences. By walking the streets, and experiencing different levels of sounds, layers and textures she always begins her process with field recordings before studio intervention. She very much likes working experimentally, following the thread of the sound to its ultimate destination, which she likes to think of as sonic alchemy. Photo by Ales Rosa. 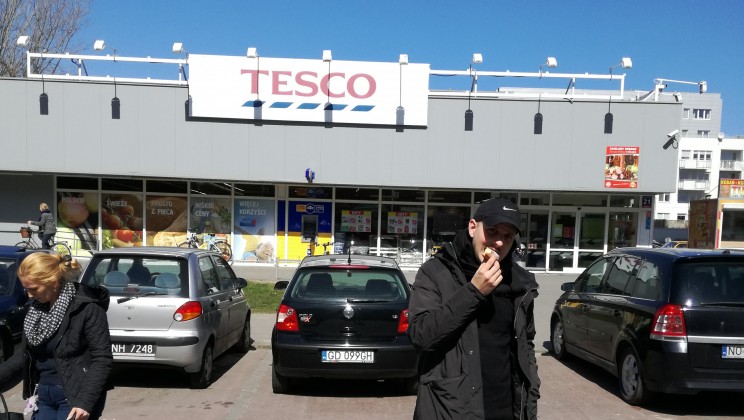 roger mpr is a Paris-based musician and producer. He is also head of the Undomusic distribution platform. His last tape Unproductive Muzak, out now on Parisian imprint Hylé Tapes, explores the limits of the vaporwave concept, deconstructing muzak CDs through tape loops and various digital treatment methods.

abirdwhale is a solo project of Kakinoki Masato, London-based Japanese musician, audiovisual artist, film music composer. He wrote and produced soundtracks and an inserted song for the feature film ‘Fragile’ (dir. Shingo Ota). The film was screened internationally, including The Tokyo International Film Festival. He won the Best Remix award in PROGRESSIVE FOrM Tetsuya Hikita+NIL ‘Water Wheel’ Remix Contest.His work varies from singer-songwriter style to audiovisual digital performance art, where he explores the fragile balance among, visceral, emotion, chaos, noise and order. Performing his own digital music pieces, he has sought for another approach which is neither traditional DJ performance nor the reproduction with a live band. With his audiovisual performance, he experiments with certain factors which tend to be lessened in digital music performance, such as physical presence and fluidity. 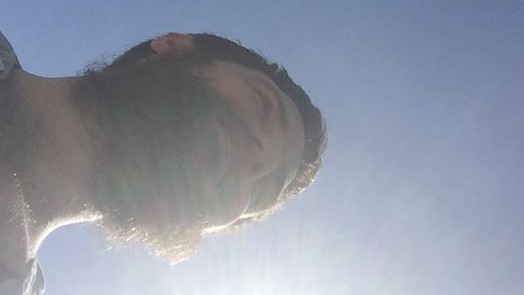 Dane Law urveys rave culture in an impressionistic crawl of
hieroglyphic-like fragments of sound. Played through homebrewed algorithmic sound
systems, he euphorically reconstitutes our collective musical past into something far
noisier. He researches the history of UK experimental music, haptic interaction, and
the nature of liveness in laptop music. He has digital, cassette, and VR releas es on
Quantum Natives and the Prague label Genot.
http://www.soundcloud.com/thedanelaw