Recent political events have served to highlight the fact that borders and freedoms are critically important issues. The Freedom of Movement Festival is a series of events and gatherings bringing together artists and thinkers to consider the significance and problematics of ‘freedom’ from artistic and social perspectives.  New performance pieces, improvisations and talks will explore a range of interrelationships across geographical freedom of movement, artistic freedom and freedom of expression. The festival will focus on the medium of sound and its capacity to disrupt, permeate or circumvent perceived boundaries and norms.  Events will include improvisations, performances of open or text scores, conference performance/presentations and text readings.

Unfinished is a curatorial project by Nell Catchpole and Jan Hendrickse which seeks to explore the boundaries between artist/audience and the artistic/everyday through an ongoing series of open events, performances and publications.

Throughout the week, new works will be created and performed by postgraduate artists from Guildhall School of Music & Drama alongside guest artists and presenters.

The fourth and final event in the series

In conversation with Jan Hendrickse, Eugene will discuss his work as an artist and activist in apartheid South Africa.  The conversation will explore the role of the arts in situations of state oppression,  and the relationship between individual and collective notions of freedom. The dialogue will move freely into an open workshop for anyone who wants to participate. Please bring instruments – the workshop is open to all. 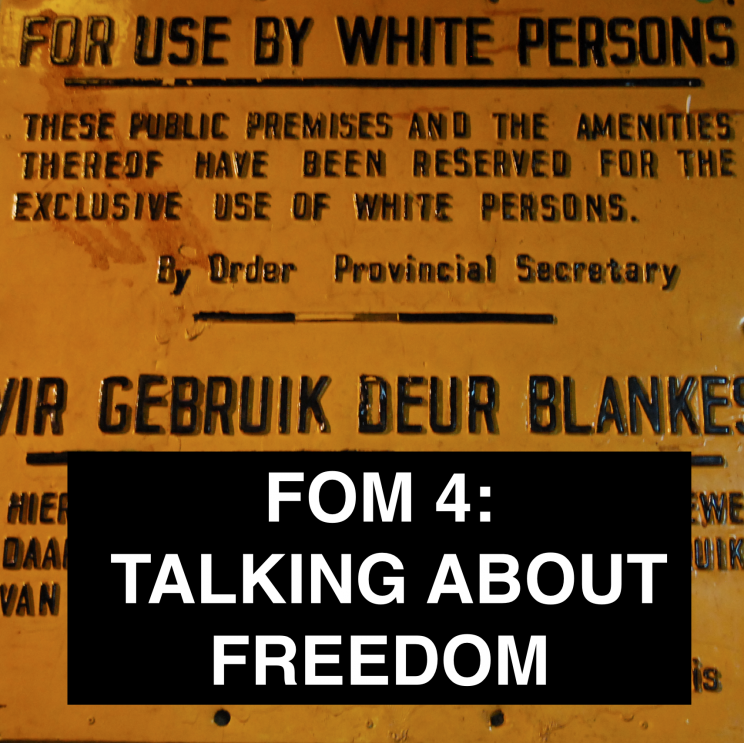 Eugene Skeef FRSA is a South African percussionist, composer, poet, educationalist and animator living in London since 1980. He also works in conflict resolution, acts as a consultant on cultural development, teaches creative leadership and is a broadcaster. In 2003 he founded Umoya Creations, a charity set up to facilitate this international work.

Eugene’s roots are firmly established in his cultural work with Steve Biko, the late South African civil rights leader. As a young activist he co-led a nationwide literacy campaign teaching in schools, colleges and communities across apartheid South Africa.

Eugene is at the forefront of the contemporary music scene, collaborating with innovative artists like Anthony Tidd, Brian Eno, Bheki Mseleku, Tunde Jegede and Eddie Parker. He has brought his extensive experience, as an advisor, to the Contemporary Music Network. He has also been instrumental in developing the education programmes of some of the major classical orchestras in the United Kingdom, including the London Philharmonic Orchestra (LPO), the London Sinfonietta and the Royal Scottish National Orchestra.

Eugene is a Fellow of the Royal Society of Arts and sits on the board of directors of the LPO. He is on the advisory committee of SoundJunction, the Associated Board of the Royal Schools of Music‘s interactive multimedia educational project.