Over recent years Tehran has emerged a vibrant centre for new experimental electronic music. This event brings together sound artist and researcher Hadi Bastani, and musicians Pouya Ehsaei, Sara Bigdeli Shamloo and Nima Aghani for an evening of performances as well as an an introduction and discussion of Iran’s digital arts and experimental music scene led by Bassani. Event curated by Kate Carr 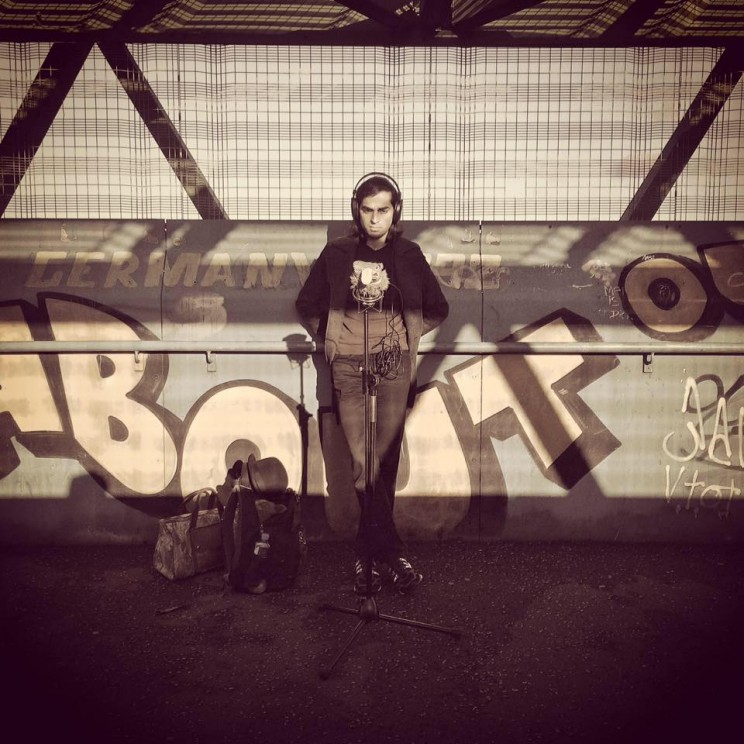 Hadi Bastani is a sound artist and researcher currently based in Sonic Arts Research Centre, where he pursues an inter-disciplinary PhD in sonic arts and anthropology. His research involves the study of a small digital arts and experimental electronic music scene in Iran. Sonically, his work engages with the possibilities of spatial audio, materials, and digital technologies in creating immersive experiences. 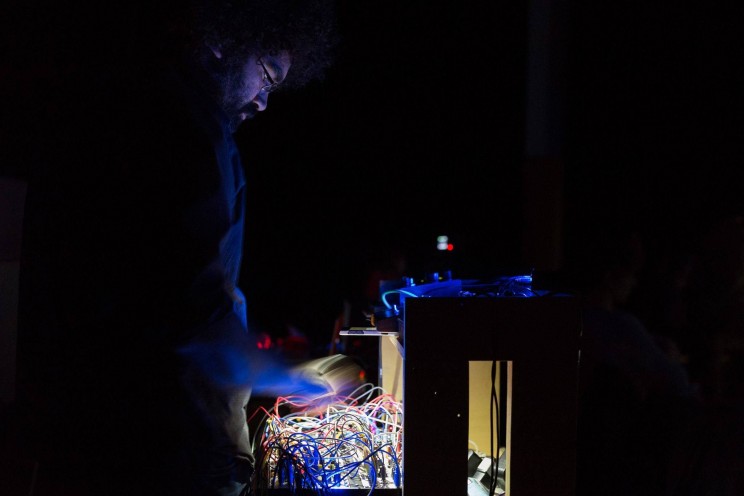 Pouya Ehsaei is an Iranian electronic musician and sound artist currently based in London. He started his musical career at the underground scene of his hometown Tehran and has since performed in acclaimed venues such as the Barbican Centre, Southbank Centre and the Royal Academy of Arts in London as well as several festivals of music and performance including SPILL Festival, Womad and Linecheck.

He is interested in experimenting with found sounds and folkloric music while focusing on their aesthetics and cultural significance and how these can be applied in modern experimental compositions. This approach has led him to collaborations with several musicians, dancers, performers and film-makers from around the globe.