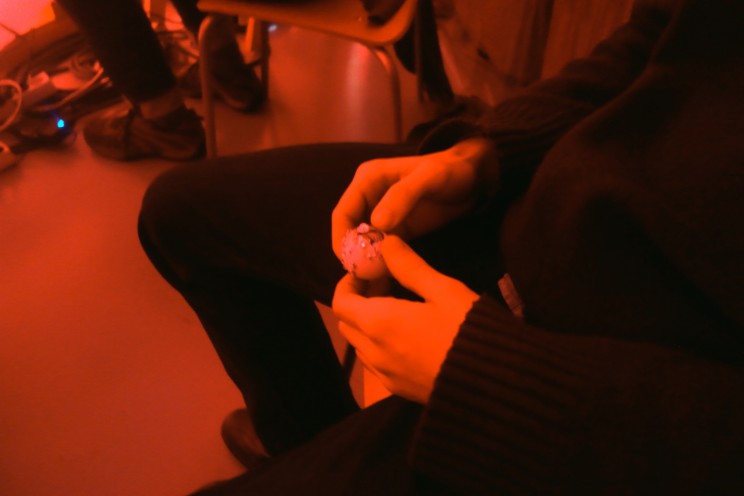 1+1=3 (oneplusoneisthree.org) is an interdisciplinary international collective working on

an interface between performative art, music and neuroscience. Their research addresses

late 60s with Alvin Lucier’s Music for Solo Performer. As part of their research,

the group has developed the EEGsynth (eegsynth.org) with which they can use

and the sonic space. 1+1=3 will be hosted at IKLECTIK for a short residency

and dissonance, change and order, in a push-and-pull of conscious and unconscious brain processes. 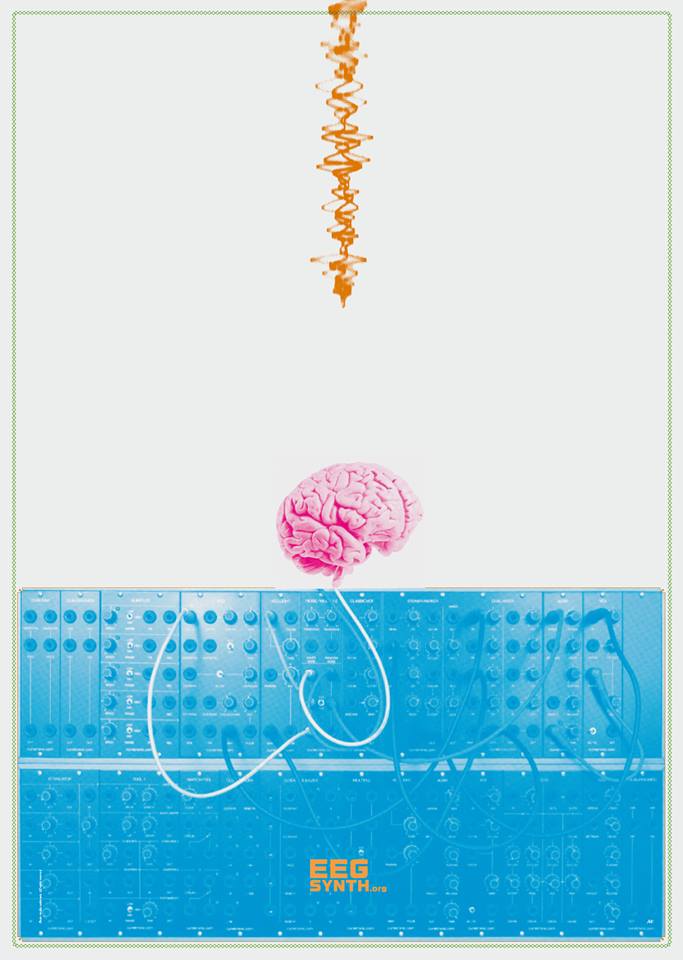