Institution of Rot/Psych.KG presents Hospital of the Souls

Hospital of the Souls 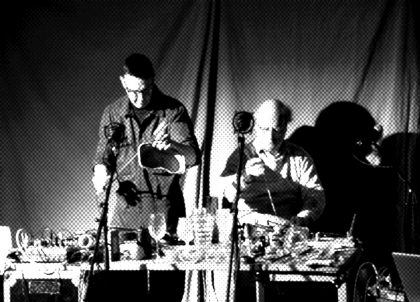 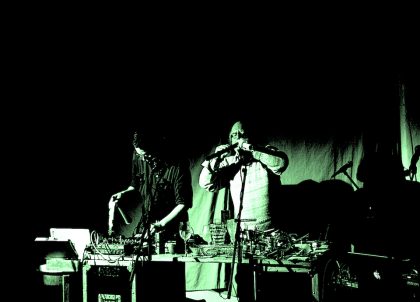 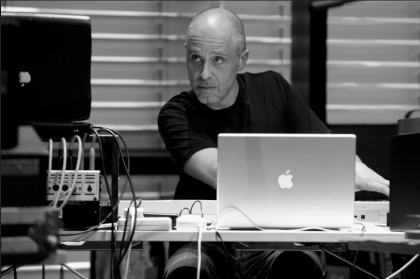 The Diastolic Murmurs formed themselves in 1985 during electro-acoustic research within Phillip Wachsmann’s legendary Electronic Music studio (now demolished) at the City Literary Institute, Room 53, Keeley House, Keeley Street, London WC2.
Primarily their aesthetic was to explore as fully as possible the “occult” sound-world inherent in any given object or material (with a preference for the damaged, broken, and discarded) and their extraction or autopsy with the use of contact microphones.
In the mid 1980’s they performed what they termed “live” Electronic Dissections, turning their microcosm into a macrocosm, acutely aware perhaps of Artaud’s call for “sounds that cannot be endured”. In their 30+ years career they have collaborated and performed with Dr Edward Scheer, Michael Prime, Furt, Clive Graham, and more recently with artist and writer Douglas Park and stylist and film Director Phoenix Blu-Coyle. Tonight’s performance with Paul Obermayer (one half of Furt) also features some very special mystery guests. 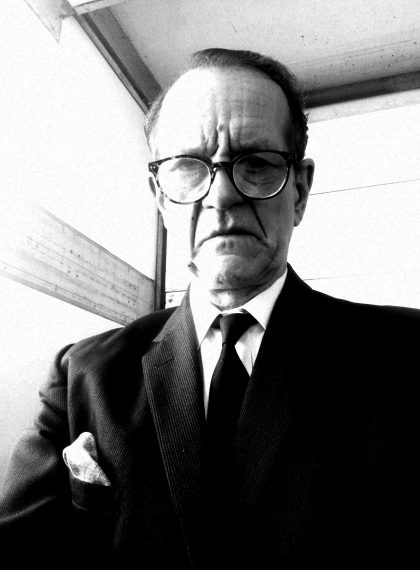 “Already getting a sense that I’ll be essaying on the noises/voices conveyed down through the copper plumbing pipes of the place around the bend. Voices trapped in them from the 19th century”.

A rogue enthusiast, advocate of radical affability, obstinate otherness and a performer, writer, curator. He was co-founder with BBC writer Hattie Naylor (1994-1997) of ‘Puzzleclub’, a platform for convergent art. Since 1993, Ellis has travelled in Lithuania acting as an advocate for filmmakers and writers as part of a make-shift anthropological inquiry into it’s lesser-known history. Previous collaborators have included Iain Sinclair, Jonas Mekas, Ben Northover, Louis Bennasi, Andrea Dworkin, Ken Hollings, Richard Crow, Stephen Barber, Nitin Chandra Ganatra, Alaknanda Samartha, Simon Tyszko and Paul Burwell, The Horse Hospital. He has acted as fascilitator for Index-on-Censorship, R.I.B.A (Royal Institute of British Architects) and The Sound Archives of the British Library. He was a contributor to ‘Vertigo’ the quarterly magazine for Independent Film and Video and produced ‘Silent Key’ for BBC Radio 3 in 2001. He recently worked on the new Ridley Scott film as Dancer / Background Artist. 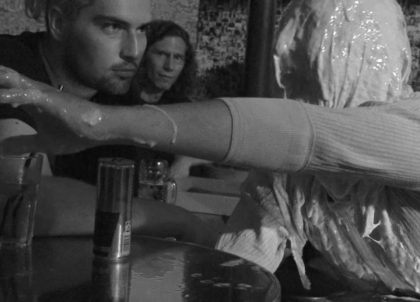 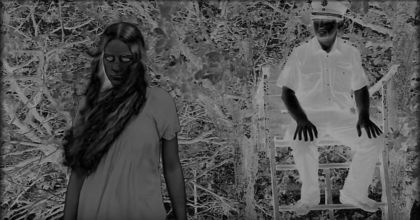 FOR THE MAINCONTROL (Part 3 of Mama Baer’s series STUPID TIME) deals with the anticipation of the generalized other of a compulsion by society, a compulsion one always feels and has to handle with as an individuum not to become too much separated.
“First album by me created digitally at my home computer, all instruments played and recorded by me, text and voice by me, also mixing, film made later on for this track by me”. Andrea Katharina Hjuler (Mama Baer). 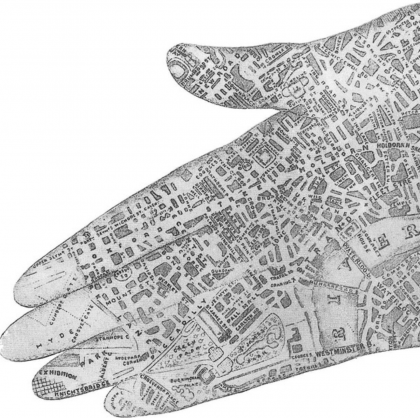 Paradigm Discs started in 1995 and is a label for experimental and avant-garde music, specialising in reissues and archival music, as well as releasing the occasional new music. Artists include Adam Bohman, Daphne Oram, Pauline Oliveros, Trevor Wishart, Max Eastley, Morphogenesis and many others.