IKLECTIK in collaboration with TOPH  present, 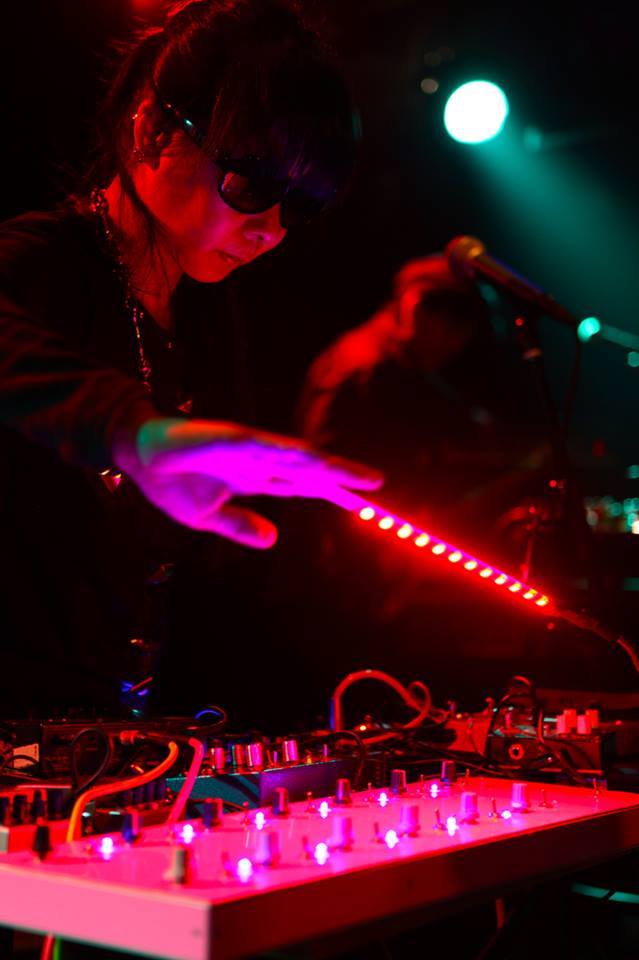 Mayuko Hino resumed her music activity in 2011 after a pause of 10 years for the study of Chinese medicine.

Prolific as a live performer, Hino is most well-known for forming C.C.C.C. (Cosmic Coincidence Control Center) in 1990, together with Hiroshi Hasegawa, Fumio Kosakai and Ryuichi Nagakubo. In its early phase, the band grabbed attention by combining noise music with Hino’s sadomasochism performance using bondage ropes and dripping candle wax. She has since been a member of Mne-Mic, DFH-M3, and Transparentz. Digipak.

Hino experimented with the function of noise music as an trans-disciplinary media, and tried to break the boundary between counterparts surrounding performance art : urban structure against man, art againstnon-art, activity versus rest.

‘Lunisolar’ is the second solo album from the ‘Queen Of Japanese Noise’, Mayuko Hino. ‘Faintainhead’ unleashes swathes of densely layered noise, undulating in intensity and ferocity. Although claustrophobic throughout, there are moments of gentle metallic percussion, punctuating the raging vibrations beneath. ‘Astral Travelling’ offers no such relief, featuring unrelenting, piercing electronics throughout until the final few minutes of psychedelic comedown. In addition to self-made instruments, Hino plays noise with her six-theremin oscillators (in bright pink) – the one and only in the world, specially made by Ryo Araishi (a.k.a. ichion).

Lunisolar is only Mayuko Hino’s second solo release, but her track record speaks volumes above that number. Her tenure with C.C.C.C. is worn on her sleeve here, and her influence within the group is well displayed. Brutal at times, spacey at others, and often times a bit of both, Hino’s latest release is a treat for the ears. Sit back, spin this, and drift off through the galaxy.” (Musique Machine)

“There’s a sense of momentum to be found in Hino’s noise; it’s rarely static… At the hands of Hino it seems astral travelling is as much out-of-this-world as it is an out-of-body experience… on Lunisolar she continues with the ever evolving atmospheric and psychedelic sound that energised the noise of C.C.C.C..”(Compulsion Online)

“日野繭子 makes no bones about her wide-ranging noisician flexibility here, nor her honored place in the contemporary Japanoise scene… Unlike a bevy of artists who just make ear-splitting sonic somersaults, Hino’s sound is more impressionistic and staggered in its delivery, incorporating a yin/yang of the industrial and environmental.”(Tone-Shift) 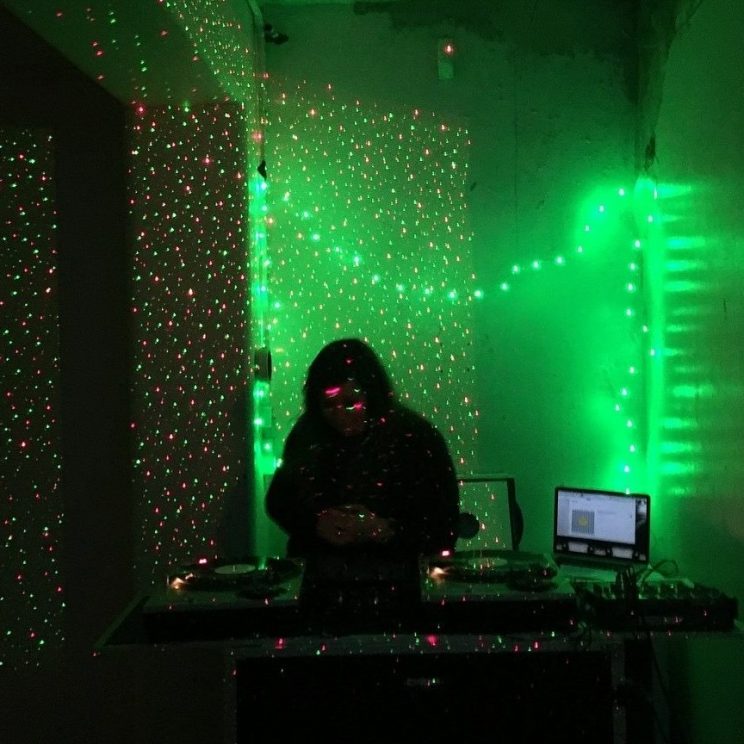 At an unprecedented speed, signature turntable shreddings and wranglings with pointy nails and eyeliner.