Marjolaine Charbin is a French pianist improviser who works with objects inside the piano and with the keyboard, sometimes also using contact microphones and her voice. Improvisation is her main approach to making music but she also plays her own compositions and compositions of others. She has been active on the experimental music scene in Brussels and now in London for over ten years, performing across Europe and organising a series combining improvised dance and music in Brussels. Recent collaborators include Eddie Prevost, John Butcher, Jennifer Allum, Ute Kanngiesser, Clive Bell and Grundik Kasyansky. 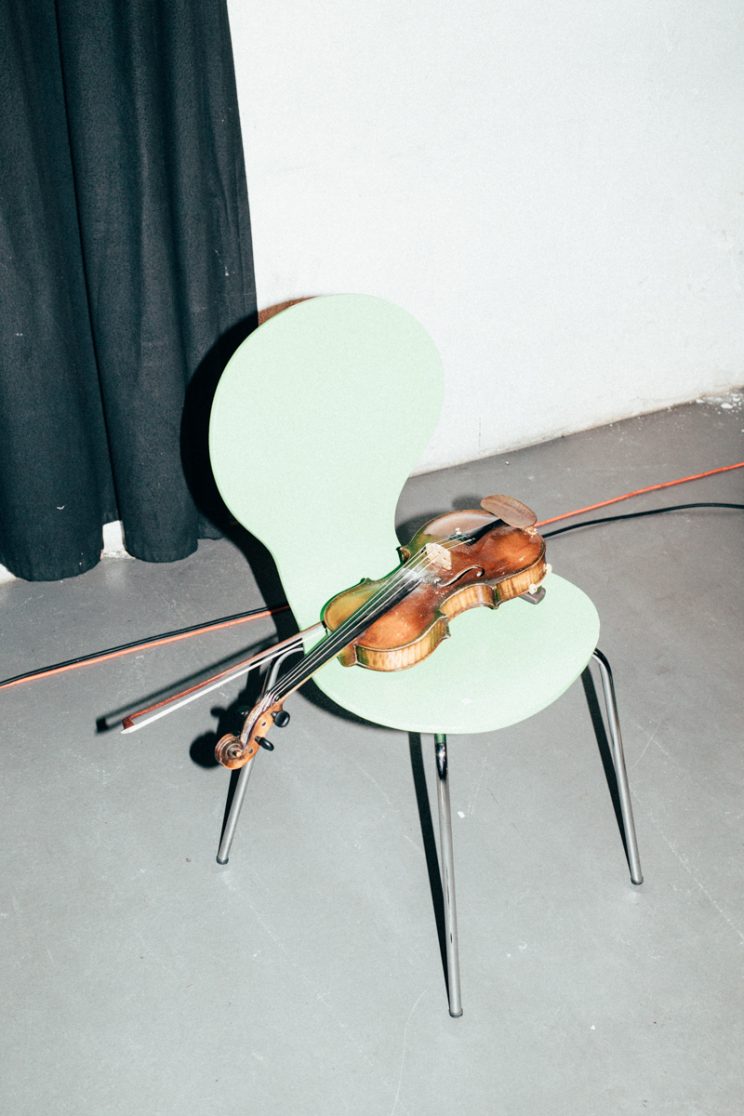 Angharad Davies is a Welsh violinist working with free-improvisation, compositions and performance. Her approach to sound involves attentive listening and exploring beyond the sonic confines of her instrument, her classical training and performance expectation. Much of her work involves collaboration. She has a long standing duos with Tisha Mukarji, Dominic Lash and Lina Lapelyte and plays with Apartment House. Cranc, Common Objects, Richard Dawson’s band and Skogen. She has been involved in projects with Tarek Atui, Tony Conrad, Laura Cannell, Jack McNamara, Eliane Radigue, Juliet Stephenson and J.G. Thirwell. Her album Ffansïon | Fancies was voted in the top 12 albums for BBC Radio 3’s Late Junction. 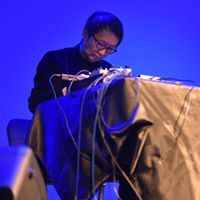 Ken Ikeda is a composer and performer born in Tokyo. He creates unique electric improvisation by a delicate combination of sinewaves. After studying at Berkley College of Music, he has exhibited sound and visual installations around the world. He has released five solo albums and collaborated albums with David Toop, Eddie Prevost, John Russell, Toshimaru Nakamura, Tetuzi Akiyama, Chihei Hatakeyama, Rie Nakajima and many other improvising musicians. Also, he has collaborated with, amongst others, visual artist Mariko Mori, Hiroshi Sugimoto, Tadanori Yokoo, Darren Almond; and composed and recorded for filmmaker David Lynch. 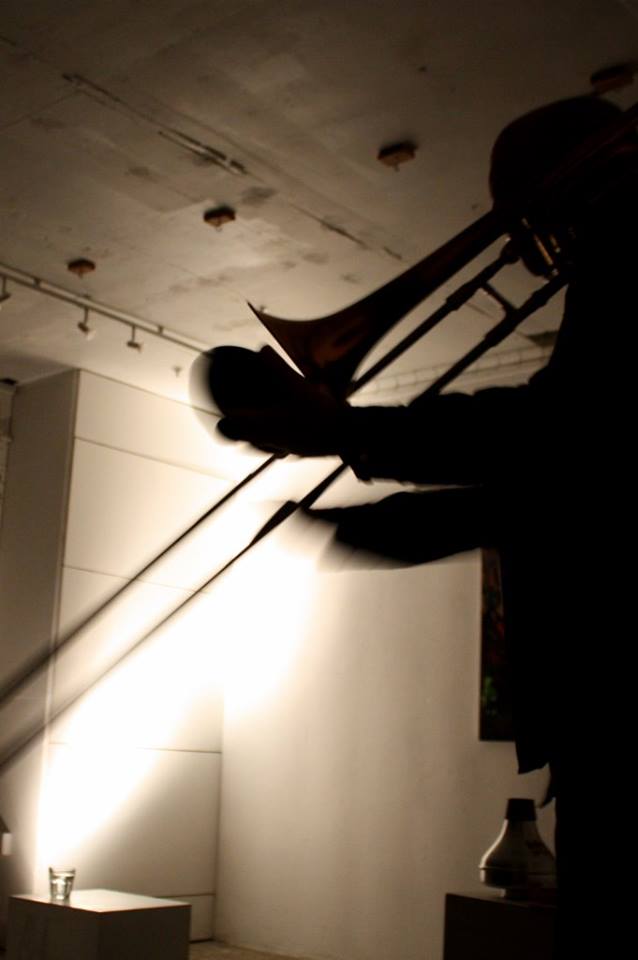 London-based improvising trombone player. Co-founder (with Daniel Kordik) of the earshots recording label and concert series ( https://earshots.bandcamp.com/ | https://earshots.org/). Associations with many improvising and experimental musicians in London and beyond; member of the London Experimental Ensemble and occasionally the London Improvisers Orchestra; and the International Hyperion Ensemble (playing with, and the music of, Iancu Dumitrescu and Ana Maria Avram).