To celebrate our 4th year anniversary, we would like to present a collaborative show with artists and musicians from Taiwan and mainland China. Come join us for an evening of underground music from Asia! 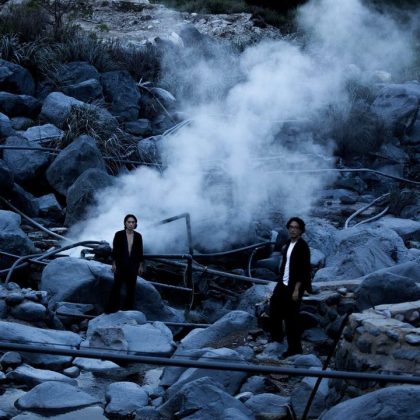 Formed in Taipei, Taiwan in 2014 and comprised of members Lu Li-Yang and Lu Jiachi. Scattered Purgatory is a name derived from a Taoist ritual which expiates the souls of the innocent from a state in between life and death and then at last, release.

Taipei, where two wheeled transportations are popular, the basin city of dense population and humidity had inspired their music. If a cinematic analogy were used to describe the duo’s sound it would be equivalent of the massive use of long shots in Taiwan’s 1980s wave of new cinema.

Scattered Purgatory employs a similar approach with an oriental narration geographically and spiritually. 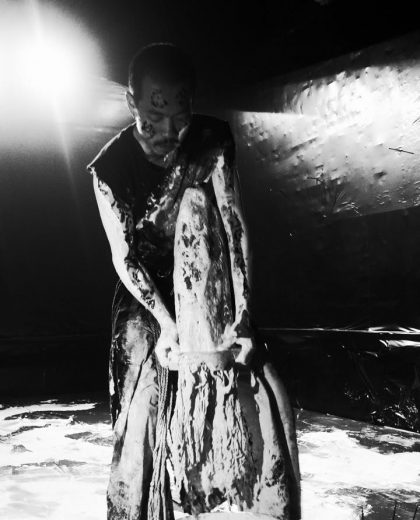 The 8 Immortals is a calligraphy performance project started by Beijing based Dongbei calligraphy/visual artist Qian Geng at 2014.

This project enters on oriental religion symbols and folklores, and focuses on experimenting with calligraphy, installation art and performance art.

The title of the project stems from the Daoism legend “The Eight Immortals”, when the “xian” (Immortal) themselves are becoming invisible, only their relics are left for mortals to witness. Qian Geng created his aggressive, dark and ritualistic calligraphy performance based on this motif- with an installation writing brush crafted for each performances. 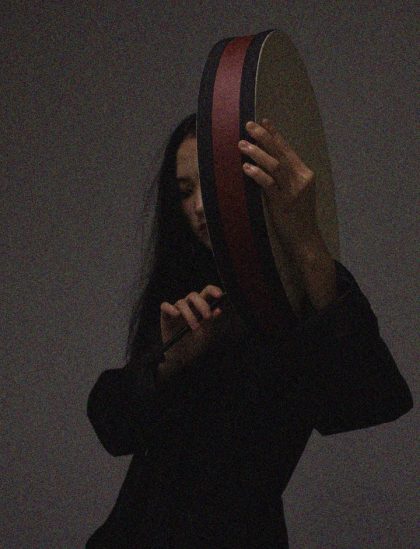 Spanning across sound, performance, multi-media installations and moving image. Li’s works are developed through a primarily conceptual basis. The works are the manifestation of an inquiry into tropes of phenomena, existence, power dynamics, and the politics of sound and listening. LI constantly examines the discriminatory perception of the world’s phenomena in its subtlest terms. Characterised by a replete of poeticism, lines are drawn across these seemingly disparate thoughts through a minimalistic approach.