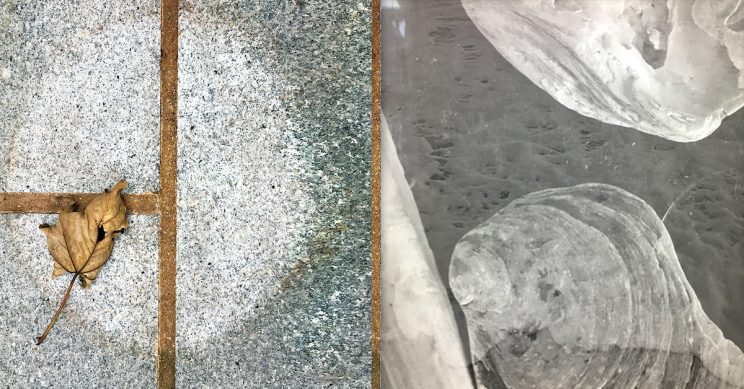 Join us for the launch of two very special albums by The Yearning by Liz Helman and A Long Wait by Paula García Stone. García Stone and Helman will present live sets and will be joined by David Toop. 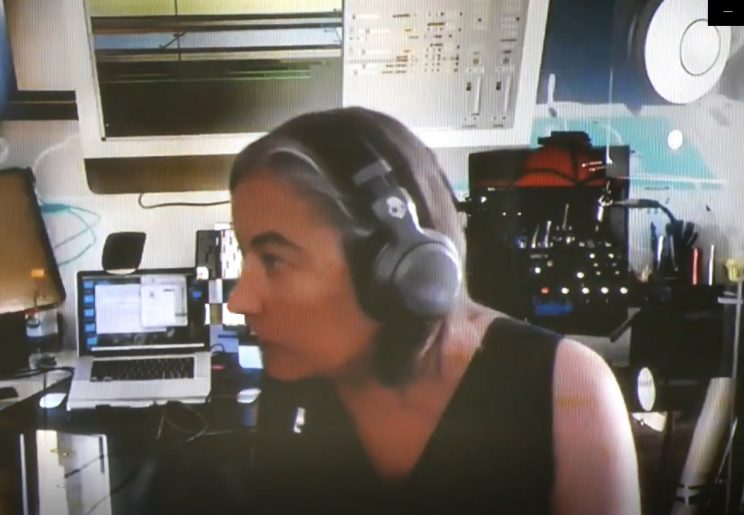 Paula García Stone is an Anglo-Hispanic visual and sound artist. Due to type 1 diabetes and its complications, Stone has been in and out of hospital since 1975. These experiences of both health and vulnerability as well as the medical system are central to her practice. She has been active within the arts for more than 30 years, and began composing with sound in 2003. She has worked both as a solo artist and collaboratively across composition, installation and film. For more: paulagarciastone.com 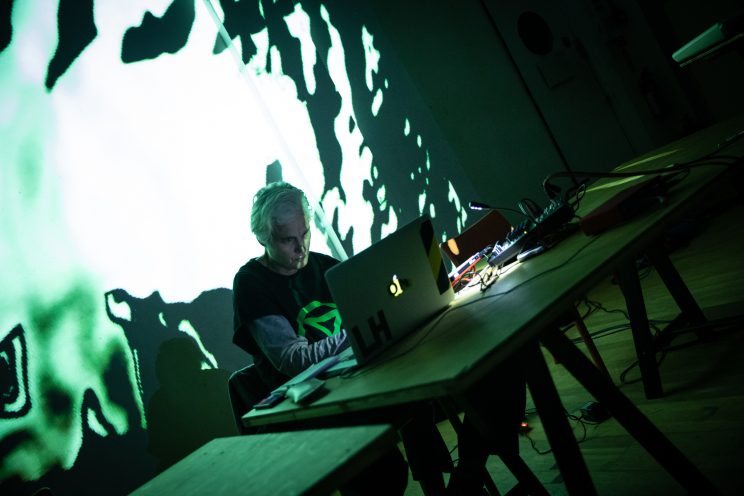 Liz Helman is a London-based multi-disciplinary artist, working in time-based media. In her practice Helman is interested in exploring place and environment, in particular the subliminal and emotive aspects of space. By walking the streets, and experiencing different levels of sounds, she begins her process with field recordings, making immersive and mesmerising drone based compositions that explore layers of sound and texture.  More: https://lizhelmanworks.com 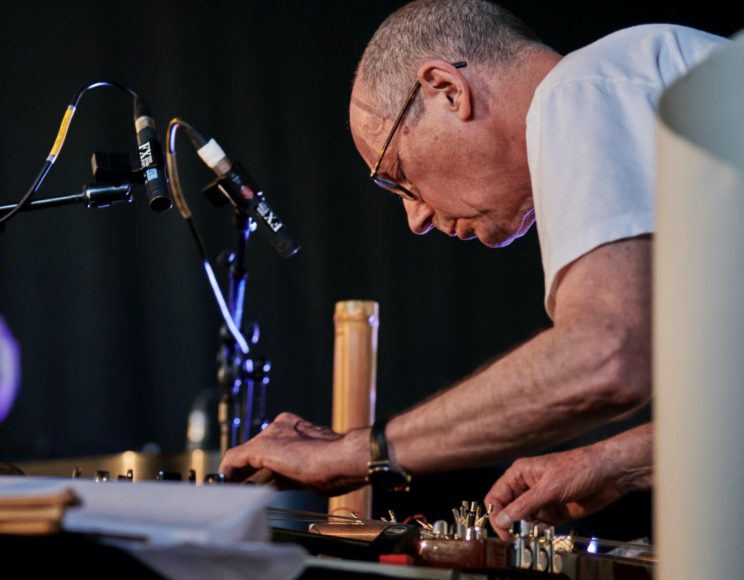