This collection of field recordings by the London Sound Survey brings the Thames to life through sound. Over many years Ian Rawes has made an audio mosaic reflecting this extraordinary landscape, from Tower Bridge to estuarine marshes and a now-lost oil refinery, allowing listeners a unique insight into the experience of these places. 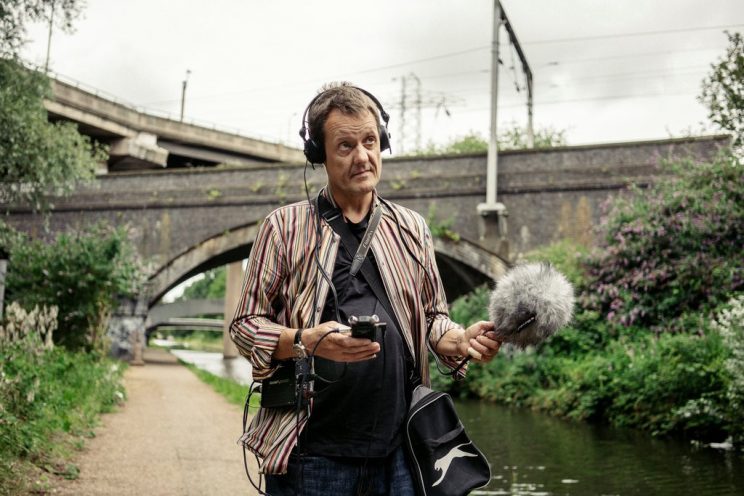 Ian Rawes introduces recordings along the length of the Thames. As we travel from central London to the river’s furthest estuary, it feels like we’re travelling back in time. Starting with a cult classic (the recording of Tower Bridge lifting from within its Bascule Chamber, which inspired its own festival), we hear everything from the sounds of nature and industry in competition, to the marsh frogs of Allhallows. 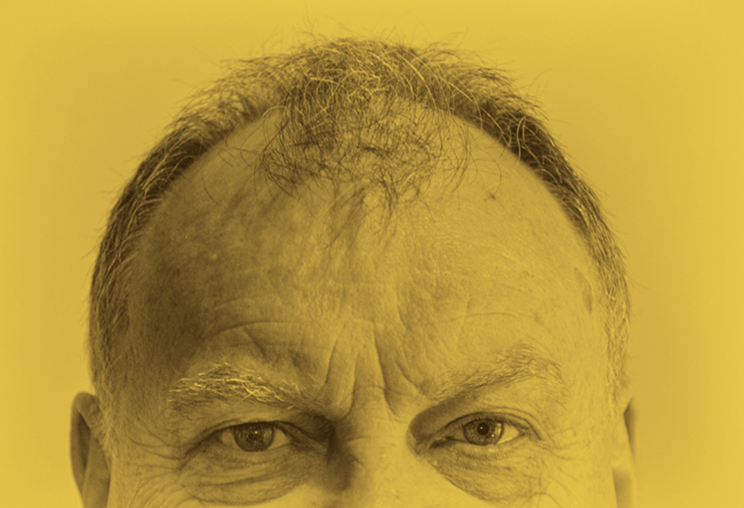 “Can a music made with the modern tools of digital music and contemporary production sound eerily as if created with the same equipment that Stockhausen, Henri and Berio all availed themselves of in the radio studios of the 50’s and 60’s – and yet sound bright and fresh to the ears of today’s listeners? Robert Worby shows us how, with Factitious Airs.” — Carl Stone
Robert Worby is a composer based in London. His work is made through obsessive listening with close attention to fine detail. He is a member of Langham Research Centre, whose works have been performed throughout the UK, in Europe and in Japan. 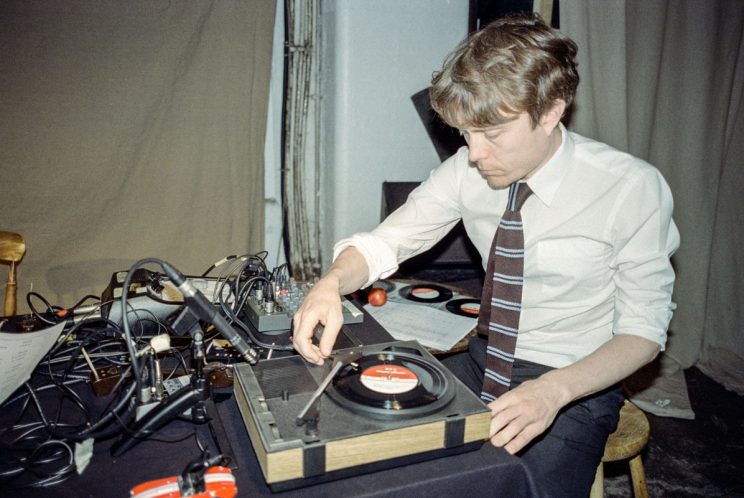 Iain Chambers is one of the most versatile composers it has been my pleasure to work with. His compositions and sound designs, whether for radio plays, for live performance, installations or on record are always informed by a lively wit and sense of the marvellous. – Peter Blegvad

Sounds are disappearing without us noticing. From the gradual evolution of everyday tech sounds to the whistling of kettles being replaced by hot water filters, we can’t notice the changes while we’re in the midst of them. ‘The Eccentric Press’, from Langham Research Centre’s Iain Chambers deploys endangered and obsolete sounds in a radiophonic symphony of industrial and domestic technology, made possible by the recordings of the pan European project, Sounds of Changes.

Persistence of Sound: A new home for field recording and musique concrete.