Phill Niblock is an intermedia artist using music, film, photography, video and computers. He makes thick, loud drones of music, filled with microtones of instrumental timbres which generate many other tones in the performance space. Simultaneously, he presents films / videos which look at the movement of people working, or computer driven black and white abstract images floating through time. He was born in Indiana in 1933. Since the mid-60’s he has been making music and intermedia performances which have been shown at numerous venues around the world among which: The Museum of Modern Art; The Wadsworth Atheneum; the Kitchen; the Paris Autumn Festival; Palais des Beaux Arts, Brussels; Institute of Contemporary Art, London; Akademie der Kunste, Berlin;  ZKM; Carpenter Center for the Visual Arts at Harvard; World Music Institute at Merkin Hall NYC. Phill Niblock’s music is available on the XI, Moikai, Mode and Touch labels. DVDs of films and music are available on the Extreme label, on the Mode Records label, and on the VonArchives label. 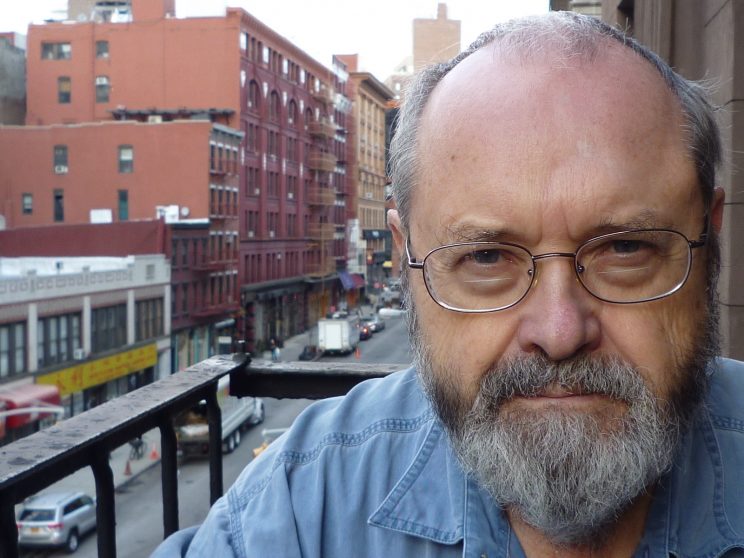 Since 2015, John Bowers and Tim Shaw have been developing a creative practice they have come to call ‘mythogeosonics’. Mythogeosonics works with an extended conception of field recording to incorporate such diverse practices as geophysical data sonification and paranormal investigation. Think of all the fields: radio, magnetic, electric, esoteric. They cross between on-site investigation, installation-making, soundwalks, and an improvisatory performance practice combining soundscapes, documentary recordings, film, text, and process material using modular synthesizers, resonant found objects, DIY software and self-made instruments. Think of all the ways that the mythogeosonic can be heard, witnessed, appreciated and transformed. 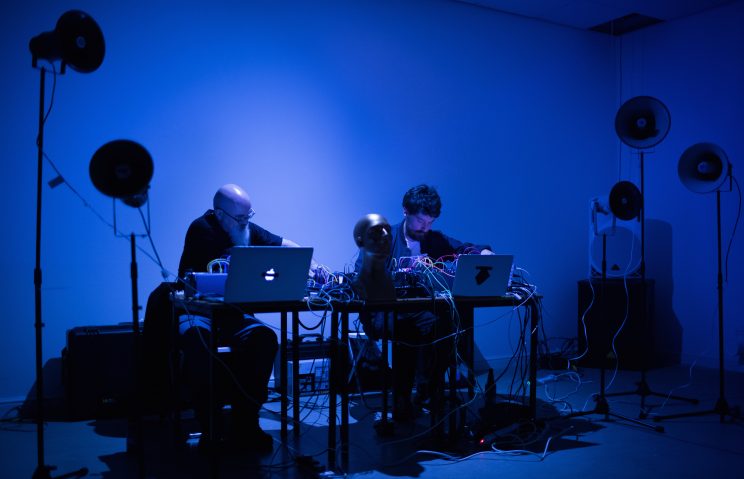