Realistic Monk – the title a simple anagram of the names of its members – is a new duo from Carl Stone in collaboration with artist/musician Miki Yui.

Stone and Yui first met in Düsseldorf in 2015, their collaboration started from 2016. Since then Realistic Monk has done several tours in Europe and in Japan.

The duo concentrates on sounds that are sometimes at the edge of perception, inviting audiences into mesmerization in their deep soundscapes that emerge out of voices, noises, field recordings and acoustic feedback. 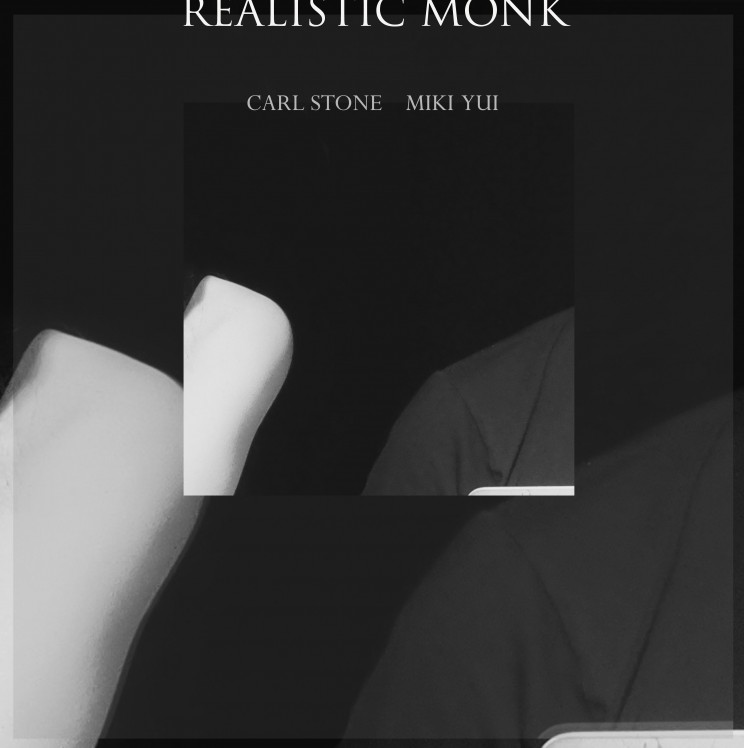 Realistic Monk presents their first album “REALM”, released by the belgium Meakusma label. It consists of live recordings and studio session in 2016-2017, the album comes with the original text by David Toop.

Fibrous and finessed, this is a spark pairing of imaginations

Subtle, slight and spooky, the pair deploy the tiniest sounds to create soundscapes at the edge of perception. Less cut and glitched than Stone’s solo work, Realistic Monk’s sound seems to hardly be moving at first, only to shift underfoot and reveal delicate oscillations and MSP mappings. (OTOROKU)

Their capacity, demonstrated so brilliantly here, to amass luminous clusters of microsound that pullulate and disappear into themselves as if strained through roving vortices of interference mesh, suction and space litter, I acknowledge that many narratives might be generated by the music of Realistic Monk or simply ingested as the pleasure of finely cooked sound.  (David Toop) 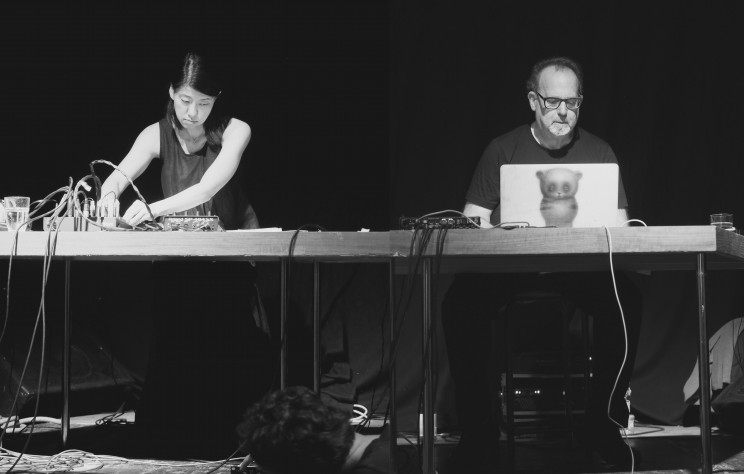 Carl Stone is one of the pioneers of live computer music, and has been hailed by the Village Voice as “the king of sampling.” and “one of the best composers living in (the USA) today.” He has used computers in live performance since 1986. Stone was born in Los Angeles and now divides his time between Los Angeles and Japan. www.rlsto.net/Nooz/

Miki Yui is a Japanese artist based in Düsseldorf Germany. She works in the fields of music and fine art. Ever since her first album „small sounds“ in 1999 she is known for her unique minimalist and organic approach towards music composition.  She plays samplers, synthesizers and solar oscillators. www.mikiyui.com