Ute Kanngiesser and John Tilbury shared the stage several times, in 2009, Ute Kanngiesser, John Tilbury, Christian Wolff, Eddie Prevost and John Butcher played as AMM for a concert on London’s Freedom of the City festival (released as Sounding Music by AMM). Some year later 2017, they played as a duo at Café Oto – an Homage to Cornelius Cardew, and on 2018, Steve Noble joined them to play as trio. 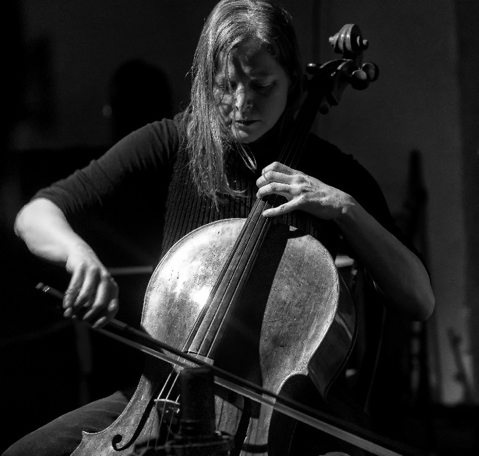 Ute Kanngiesser is a German cellist based in London: “For over 10 years, I have only played unscripted/improvised music. I have experimented with the sound of the cello, limiting myself to the alive material at hand: vast and complicated layers within the instrument and myself; and to let this music evolve continuously in relationship with others. It relates to the process of uncovering an endless multiplicity of coexisting sense perspectives. And it deals with the energy that this gives rise to. For me, it is the most exciting place to play music from.” 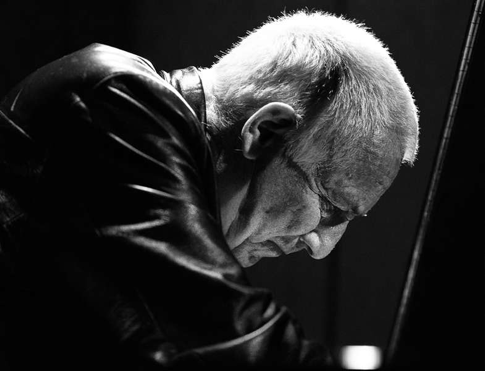 John Tilbury is considered one of the foremost interpreters of Morton Feldman, John Cage, Christian Wolff and Howard Skempton and since 1980 has been a member of the free improvisationgroup AMM.

Tilbury studied piano at the Royal College of Musicwith Arthur Alexanderand James Gibband also with Zbigniew Drzewieckiin Warsaw. 1968 he was the winner of the Gaudeamus competition in the Netherlands.

During the 1960s, Tilbury was closely associated with the composer Cornelius Cardew, whose music he has interpreted and recorded and a member of the Scratch Orchestra. His biography of Cardew, “Cornelius Cardew – A life unfinished” was published in 2008.

In the last ten years John Tilbury has performed a range of plays and prose pieces by Samuel Beckett.