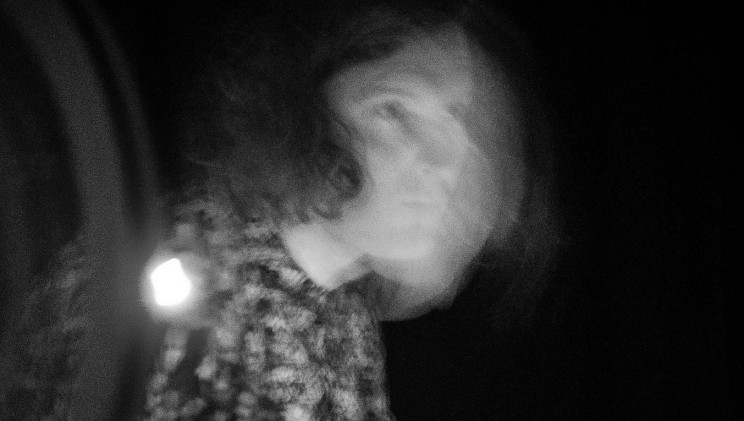 Merkaba Macabre is the audio/visual project of Steven McInerney, an Australian born multidisciplinary artist based in London. He creates recherché unorthodox compositions through the use of contact microphone manipulation, field recordings and generative electronics. He is the founder of Psyché Tropes, a label and film project which focuses on the synaesthetic intersections between sound and its visual counterpart. 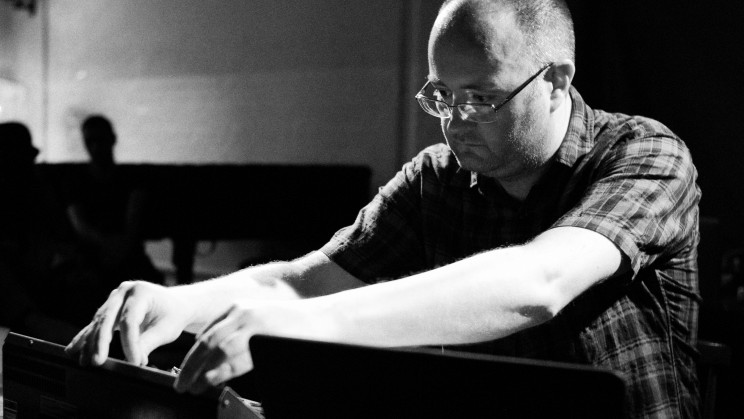 Phil Julian is a UK based composer and improviser active since the late 1990’s principally working with modular electronic devices and computers.