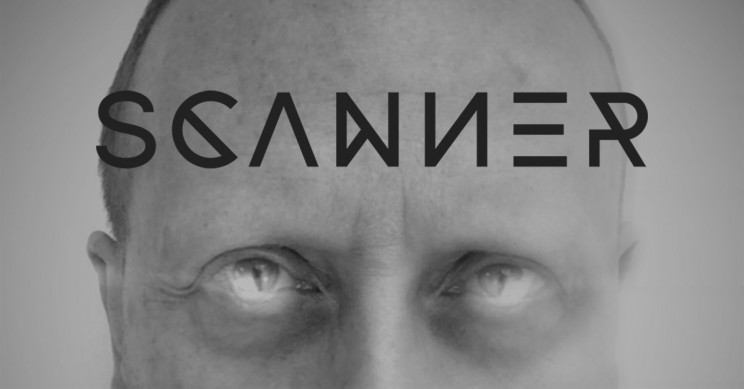 Blacking Out With… Scanner + Kieran Mahon

With an extremely limited number of tickets available, Robin will be performing a brand new and intimate set especially created for this event.

There will also be a 7″ featuring music by Scanner that will be limited to 5 individually numbered copies total. They will be given away via random draw and will only be available at this event.

Kieran Mahon:
La Monte Young, one of the originators of drone, defined the genre in 2000 as “the sustained tone branch of minimalism”. Kieran Mahon is relatively new to the scene but his music is beautifully evocative and intense conveying a heavy sense of isolation. His recorded output places him somewhere between avant garde experimentalist and minimalist insurgent. His performance will be undoubtedly drone taken to its most extreme.