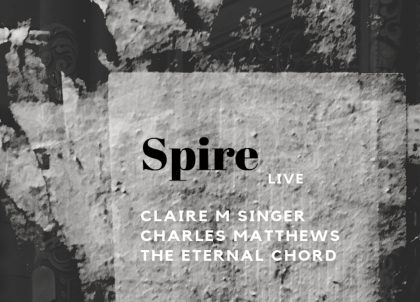 Spire, an experimental music programme for organ and electronic works, pushes the envelope for which this most traditional of instruments is used. The organ has the greatest frequency range of any acoustic instrument, but this is rarely exploited; the unique sound of the mechanical organ has often been limited and controlled and Spire aims to liberate it from its history without denying that history.
The programme is carefully curated by Charles Matthews, organist, and Mike Harding, creative producer; combining organ works: ancient (The Robertsbridge Codex) and modern (Scelsi & others). Other performers use the organ and organ works as a basis for their own compositions, using piano, voice, record players, samplers and other electronic devices.
Spire has been performed at Lincoln Cathedral, York Minster, Geneva Cathedral and many other unique places.
https://spire.org.uk 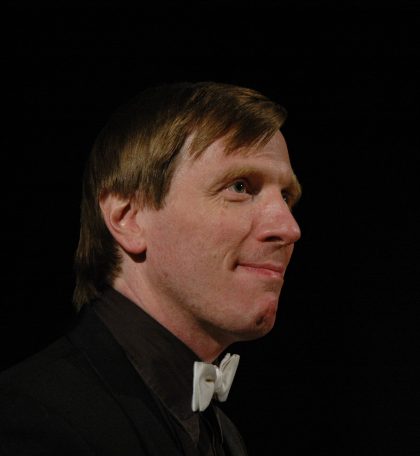 “It was like you were playing it just for me.” —  audience member, after concert with Simon Gilliver & Marcus Dawe

“I guess that every performing musician seeks to reach and maintain a point of contact in the common ground  between themselves, the listener and the piece of music in question.  So I try to give out, or open up, whatever I can of myself. At the same time I hope to provide a historically and analytically informed re-creation of each piece.”  Charles Matthews.
charlesmatthews.co.uk 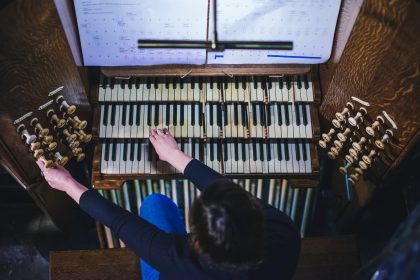 ‘..each piece is timeless and genuinely magical’ – The Quietus
‘Claire M Singer really knows how to wring the best out of this magnificent instrument, creating moments of sustained rapture’ – The Guardian
‘Singer’s unabashed but unaffected exploitation of the organ’s potential tonal abundance is refreshing’ – Dalston Sound
‘Why have we had to wait this long for this excellent sound to be recorded and released?’ – Norman Records.
Claire M Singer is a composer, producer and performer of acoustic and electronic music, film and installations. In recent years her work has focused on a mix of organ, cello and electronics and her debut album Solas was released on Touch in June 2016 followed by her second release Fairge in October 2017.

Claire is also Artistic Director of the  organ reframed festival at Union Chapel which she launched in 2016. The only festival of its kind in the UK, organ reframed focuses on commissioning innovative new music and introducing new artists and audiences to how versatile the organ is.
clairemsinger.com 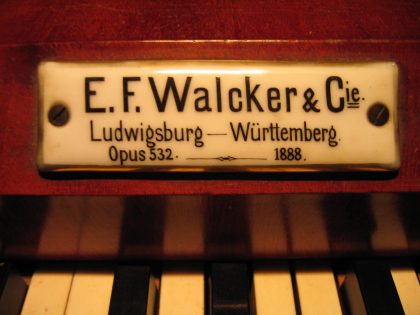 There is no “correct” way to play the organ. Of course, there are strong and long traditions of how it should be played and by whom, but in the realm of time these rules count for nothing. The instrument has the largest frequency range of any acoustic instrument, and this unique aspect grants great freedom to the players. ALL STOPS OUT!!!
Based on an idea by Mike Harding which grew out of the Spire project, any number of players from two upwards can perform this majestic piece. Hildur Gudnadottir, Anna von Hausswolff, Maia Urstad, Marcus Davidson, Charles Matthews and others have all played alongside to offer various renditions of The Eternal Chord.
spire.org.uk/theeternalchord