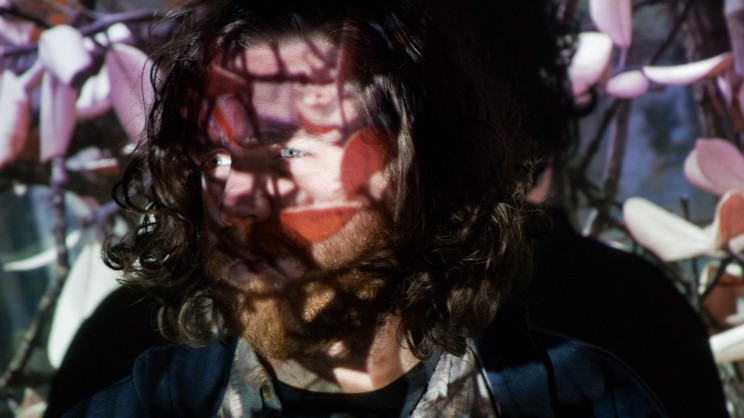 Stereocilia is Bristol-based guitarist and composer, John Scott. John uses his guitar, analog synths and live looping techniques to create dense, rich layers of sound. His live show is centred on a visual backdrop he has created, with the improvisation acting as a live soundtrack.

Over the past 10 years John has performed all over the UK and Europe, sharing the stage with acts such as, White Hills, Acid Mothers Temple, Ben Frost, Noveller, Mick Turner (The Dirty Three), Jozef Van Wissem, Natural Snow Buildings, and many others. He has presented work for live radio broadcasts, and regularly composes music for short films. He has also performed in three of Rhys Chatham’s 100-piece guitar Orchestras, in Liverpool, Birmingham, and San Francisco.

Stereocilia’s debut album Mumurations came out on his Echoic Memory Label in November 2013, bookended by two E.P’s and a string of compilation appearances. 2016 saw the release of his second album, ‘The Road to the Unconscious Past’ also on Echoic Memory. 2017 will see 3 EP’s released on the labels; Low Point, Champion Versions and Environmental Studies. Photo by Sarah James. 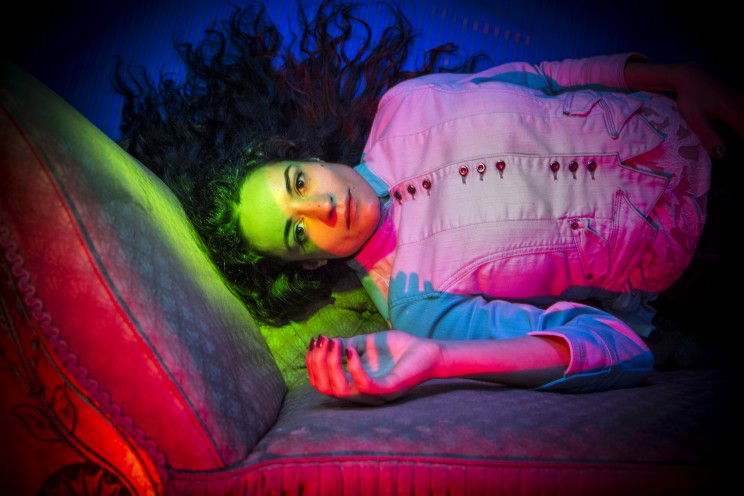 Disturbing dreams and tender imagery haunt the violent, warm & weird visions of London based cellist, vocalist and instrument inventor Jasmine Pender. Voyaging through noise, drone, folk, blues, and sound collage, Rotten Bliss features powerful and hypnotic vocals set against exploratory cello sounds and home made instruments, with traces of Nico, Laurie Anderson and Arthur Russell. Jasmine started playing classical cello as a teenager, but it was LA’s heavy psych scene that inspired her to plug an electric cello through distortion and delay.

Wanting to push beyond the limits of guitar pedals, Jasmine started building her own instruments & effects. Her inventions have been exhibited at London’s National Theatre and aboard the MS Stubnitz and include torch-operated music boxes, wearable light sensors, and a cello-operated cut-up poetry machine. Rotten Bliss has appeared at two international festivals this year, Do Disturb at the Palais de Tokyo in Paris and Supersonic in Birmingham, UK. Jasmine’s first album, The Nightwatchman Sings, is due out in September on the Reverb Worship label and has been described as “a thing of disquieting dark beauty… hints of Nico chill with both a magical and macabre unease” – Mark Barton, The Sunday Experience. Jasmine also makes up one half of doom folk duo 11th Hour Adventists with Jowe Head (ex-Swell Maps). Photo by Emma Nathan.