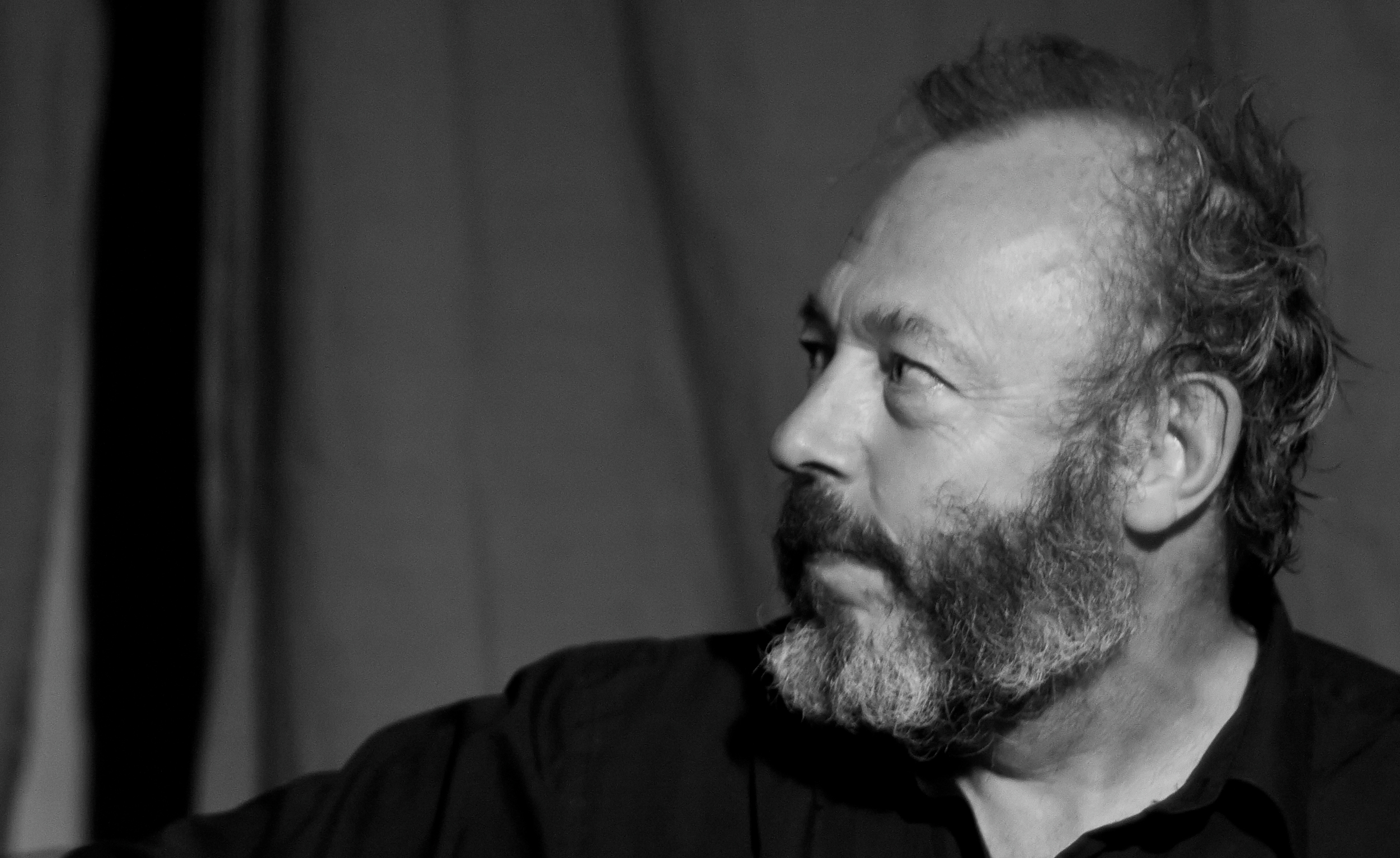 Philip Jeck studied visual arts at Dartington College of Arts in the 1970’s and has been creating sound with record-players since the early 80’s. He has worked with many dance and theatre companies and played with muscians/composers such as Jah Wobble, Steve Lacy, Gavin Bryars, Jaki Liebezeit, David Sylvian, Sidsel Endresen and Bernhard Lang.

He has released 11 solo albums, the most recent “Cardinal”, a double vinyl release on Touch. “Suite”,  another vinyl -only release, won a Distinction at The Prix Ars Electronica, and a cassette release on The Tapeworm, “Spool”, playing only bass guitar.  His CD “Sand” (2008) was 2nd in The Wire’s top 50 of the year. His largest work made with Lol Sargent, “Vinyl Requiem” was for 180 record-players, 9 slide-projectors and 2 16mm movie-projectors. It received a Time Out Performance Award. Vinyl Coda I-III, a commission from Bavarian Radio  in 1999 won the Karl Sczuka Foderpreis for Radio Art.

Philip also still works as a visual artist, usually incorporating sound and has shown installations at The Bluecoat, Liverpool, Hayward Gallery, London, The Hamburger Bahnhof Gallery, Berlin, ZKM in Karlsruhe and The Shanghai and Liverpool Bienalles.

“Ghostly bricolage, looped drones, surface noise and gossamer rhythmns of pulsating hiss: the Liverpool based turntablist crowned a career with his best album yet of haunted impressionism coaxed from from vinyl offcuts. We said “Philip Jeck has always been good, But “Stoke” makes him great”.(The Wire)

“with each new album, British turntablist Philip Jeck seems to be progressing closer and closer to his own warped conception of a kind of vinyl heaven: a place, perhaps, where forgotten records slowly dissolve into space, leaving only a vapour trail of their music hovering in the atmosphere.” (stylus)

“…The impact Jeck makes with his limited means is hugely, billowingly poignant … it evokes a simultaneous sense of persistence and decay, both a profound sadness and a sense of joy.” (The Wire)

“It’s a heavenly reminder of something – quite honestly f**k knows what – that lies beyond, or within, yet takes someone like Jeck to firmly remind us of that fact, or at least bring it almost within reach. In other words – a truly amazing album.” (Boomkat review of “Cardinal”) 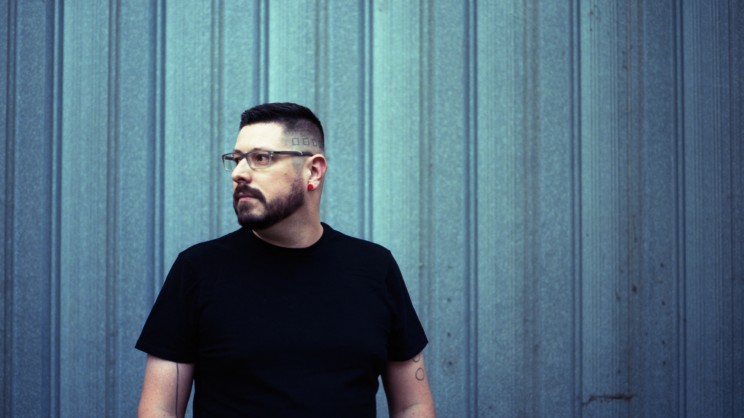 Yann Novak is an artist, composer, and curator based in Los Angeles. His work is guided by his interests in perception, context, movement, and the felt presence of direct experience. Through the use of sound and light, Novak explores how these intangible materials can act as catalysts to focus our awareness on our present location in space and time. Novak’s diverse body of works – audiovisual installations, performances, architectural interventions, sound diffusions, recording, and prints – ask participants to reclaim the present moment as a political act.

As a curator, Novak focuses on creating opportunities for artists and audiences to build communities that otherwise might not exist. This began in 2005 when he re-launched his father’s imprint Dragon’s Eye Recordings with a new focus on limited edition releases by emerging and mid-career sound artists, composers, and producers. Since its re-launch, Dragon’s Eye Recordings has published over 70 editions and has received critical acclaim internationally. In 2013, he became a member of VOLUME, a curatorial collective dedicated to presenting time-based work by emerging and established artists engaged in sound-based practices through performances, concerts, exhibitions, screenings, workshops, and publications.

Novak has participated in numerous artists residencies including the The Jental Artist Residency, Sharidan, Wyoming; The Mountain School of Arts, Los Angeles; The Taliesin Artist Residency, Spring Green, Wisconsin; and The Touch Mentorship Programme, London, among others.

In my work I explore notions of perception, context, and movement through the construction of immersive spaces that seek to heighten the audience’s awareness of the present moment. Rooted in the “objectless” nature of intangible materials – sound and light – my work often takes on an intermediate character, offering enough information to transform space while preserving and enhancing the audience’s sense of their own embodied experience. This quality is intended to resist the tendency of dominant culture to monopolize our attention and pull us away from our own experience. Through this monopolization we become disenfranchised from our own experience, and thus the reclaiming of awareness becomes a political act.

My work draws on a wide range of sources, including raw and altered field recordings, analog and digital sound synthesis, manipulated artificial and natural light, and projection, to produce slowly evolving and interrelated sonic and visual fields. The distinct historical lineages of ambient electronic music and Light and Space are thus conjoined in service of a critical engagement with modernism, wherein its culturally unipolar and utopian tendencies are rejected in favor of its emphasis on the necessarily contingent and specular nature of works of art. Through careful consideration, my works not only address sight and hearing, but simultaneously expose the methodologies of looking and listening themselves. Taking the form of audiovisual installations, performances, architectural interventions, sound diffusions, recording, and prints, my work allows audiences to reclaim the present moment and explore the politics of awareness.