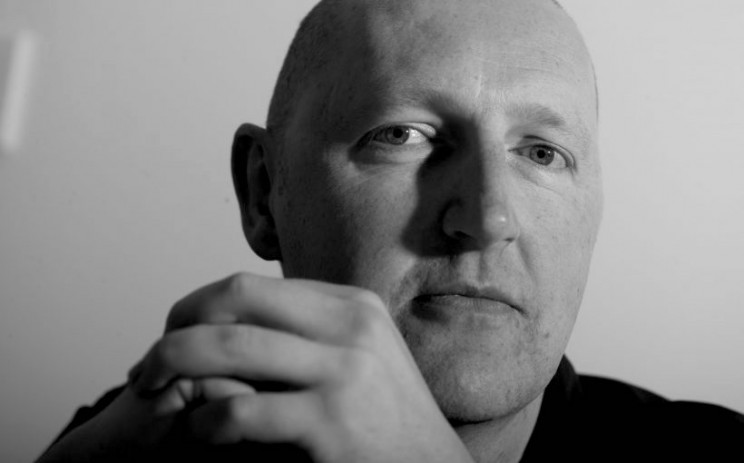 Auckland-based composer Warwick Blair will return to London this spring in a series of live performances alongside his very own Warwick Blair Ensemble featuring global and UK musicians. Performing at IKLECTIK (13th & 14th June), each of the two nights will provide a unique insight into the work of the ‘enfant terrible’ of contemporary Antipodean music. Hailing from New Zealand, Warwick Blair has a reputation of one of the most eminent composers New Zealand has produced in years. Having studied under Louis Andriessen and Iannis Xenakis, Blair’s music fuses classical and indigenous traditions with electronics in a mesmerising minimalistic soundscape. His performances will become his personal explorations of a musical palette that draws on various seemingly opposing genres or styles, creating a compelling and challenging soundscape.

The concerts will offer the world premiere of two books of his most recent work, Visible Invisible (2017) over two consecutive nights. Warwick Blair Ensemble returns to London following a 2016 residency at the Kingston University, and a 2017 performance at Club Inegales. Blair’s work previously appeared at the Huddersfield Contemporary Music Festival, South Bank Centre, and he performed together with his ensemble at the Tête à Tête Opera Festival in 2013 and the Kings Place in 2015.

then worked extensively in Musical Theatre, appearing in shows such as Les

Miserables, Phantom of the Opera and Grease. She has been a member of WBE

Nadine has trained classically in the piano since the age of 5, holding an ATCL Diploma in Piano Performance. She has performed in UK based music festivals and is excited to be a new member of WBE. As a qualified doctor, she is currently working as a Psychiatrist based in London

Andrew Claxton – (UK) (keyboards) – Andrew recorded and toured with the internationally renowned band Dead Can Dance 1987-93 during which he co-wrote (with lead singer Lisa Gerrard) his best-known piece ‘Sanvean’. He has been a member of WBE since 2015.

Noè Rodrigo – (ES/NL) (percussion) – Recently Noè has premiered the first solo piece composed specially for him, SHIFT-Fajrant!. The piece was written for percussion and fixed media, by the Polish composer Tomasz Arnold. He hasrecorded Totem I & II, together with the composer himself, Arnold Marinissen,which will be the first recording of the piece. In the upcoming months Noè will premiere two more pieces written for him: Bèrnia, by Arnold Marinissen andKnics-Knacks, by Josh Henderson.