</coding in GE> : Johanna Bramli + We Will Fail 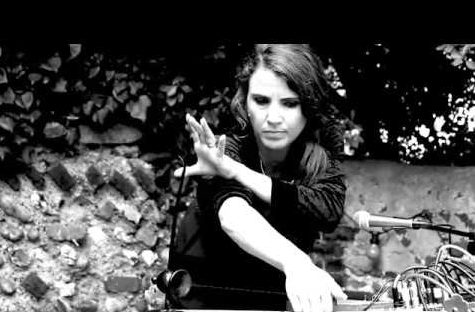 Lecturer in sound art, composition for media, performance-based practice and musicology.
One half of electronic/motorik/pop band Fröst www.frostband.co.uk, and founder of all-female noise/feedback
improv choir The Larsens. 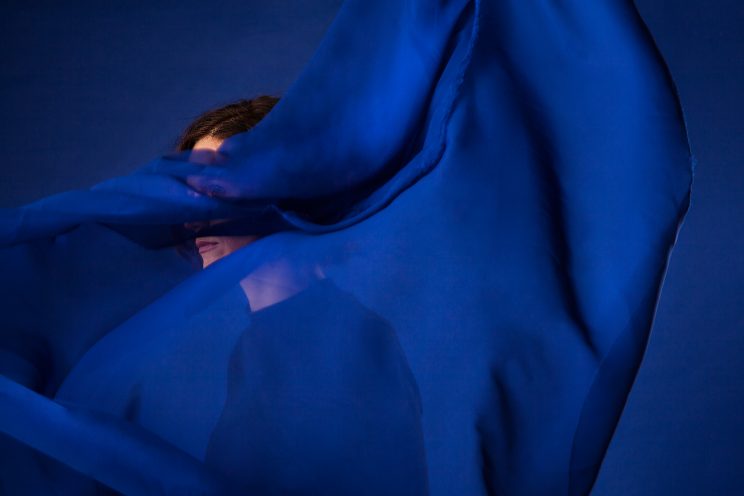 We Will Fail is a project of artist Aleksandra Grünholz. In 2014 she debuted with two part album called „Verstörung” (MonotypeRec.)
which had a lot of positive reviews. Music of We Will Fail is hard to classify. Main focus goes on rhythm,
so it brings associations with techno and club music, but artist claims that it’s music rather to listen and to think than to dance to.
She performed on many european stages (London, Berlin, Malmö, Budapest etc.), on festivals such as CTM and Unsound
(in Cracov and Toronto) and many more. In November she’ll release her third LP „Dancing”.