During this workshop we will examine the toy piano as a fully-fledged concert instrument, learning about the instrument’s place in history, mechanics of the action, tone production possibilities and existing repertoire. You will have the opportunity to experiment with the instrument, try out ideas and get feedback on sketches. Participants will then develop short pieces for toy piano (5 minutes, with or without electronics), which will be premiered by Xenia Pestova as part of the “Non-Piano” project at IKLECTIK Art Lab in London. This concert will feature different keyboard instruments with the new toy piano pieces performed alongside music by Ed Bennett, Helga Arias Parra, Pierre Alexandre Tremblay and others. 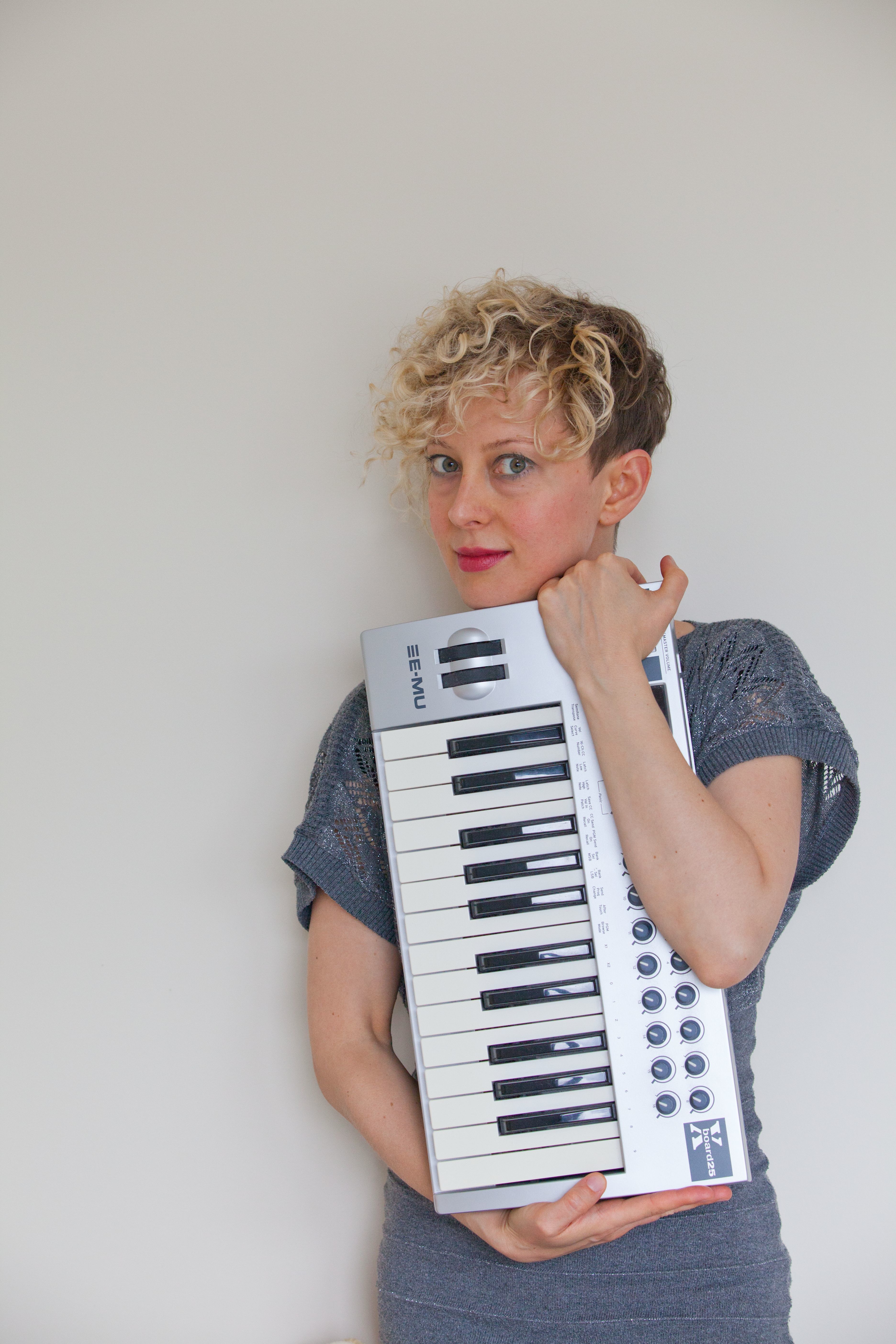 Pianist Xenia Pestova’s performances and recordings have earned her a reputation as a leading interpreter of uncompromising repertoire of her generation. Xenia’s commitment and dedication to promoting music by living composers led her to commission dozens of new works and collaborate with major innovators in contemporary music. Her widely acclaimed recordings of core piano duo works of the Twentieth Century by John Cage and Karlheinz Stockhausen are available on four CDs for Naxos Records. Her evocative solo debut of premiere recordings for piano and toy piano with electronics on the Innova label titled “Shadow Piano” was described as a “terrific album of dark, probing music” by the Chicago Reader. She is the Director of Performance at the University of Nottingham. www.xeniapestova.com

Please send links to recordings of two of your existing pieces (any instrumentation) to admin[at]xeniapestova.com by January 6, 2017. Due to the limited number of places available we may need to restrict numbers. Participants will be announced in mid-January 2017.

“An absolutely invaluable experience in understanding the toy piano in its many variations and how to compose for it. It’s so easy to mistake the toy piano for just a smaller piano because you rarely get to see and experience one – this workshop really opened my eyes to the best ways to approach idiomatically composing for one.”

“The toy piano workshops led by Xenia Pestova were insightful and intriguing, I not only learnt how to write for Toy Piano, but also learnt how diverse the Toy Piano as an instrument is, despite the limitation in pitches.”

“If you had begun to compose for the toy piano without sitting down to play one, then you have erred. If you had intended to use the toy piano as a diminutive version of a normal piano, then you’ve sold your music short. It would be far safer to assume that this instrument is unlike any other you are familiar with. As such, it requires the time to get to know its quirks and nuances, to establish what really interests you about it, and to embrace what might at first seem like extraneous, unwanted sounds as an integral part of its character. Herein lies the real voice of a quite unusual and individual instrument.”