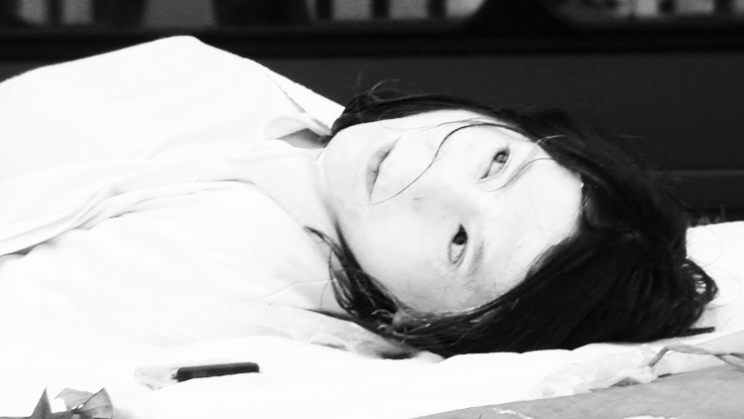 Solo project by Eleonora Oreggia, a conceptual electronic artist born in Milan and based in London. She works with self made instruments and open source software for live performance and interactive installations, expanding from visual and software art to electronic music. Her live compositions transform light and other electromagnetic frequencies in sound waves through self built synthetisers and complex semi chaotic machines.

She studied Semiotics at DAMS (Drama Art and Music Studies) in Bologna and trained at NIMK (Netherlands Institute for Media Art) in Amsterdam. She has been researcher at Jan van Eyck Academie in Maastricht and she holds an MPhil from Goldsmiths College. Currently she is completing a fully funded PhD in Media & Arts Technology at Queen Mary University of London, where she is developing an electromagnetic system for audiovisual composition, using technology to explore new senses. She has lectured, performed and exhibited internationally at venues and events such as Manifesta, Piksel (NO), FILE (BR), V&A Museum (UK), Union Chapel (UK), The Barbican (UK), ICA (UK). Recent grants and commissions include London Sinfonietta, Arts Council England and Queen Mary Music Scholarship. In 2016 she found Nebularosa, a record label promoting new electronic music. 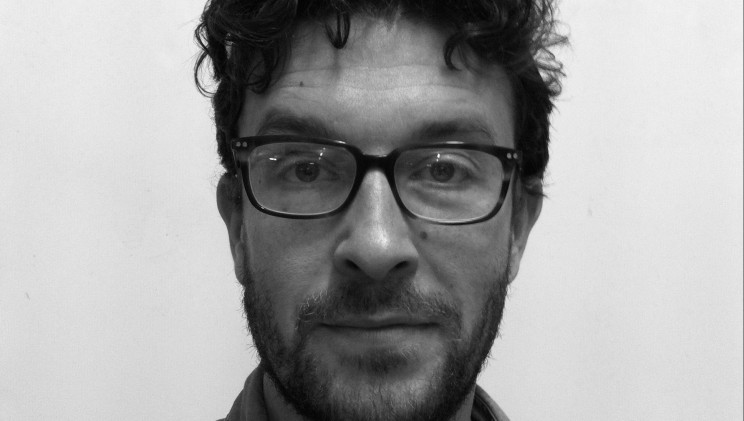 Tom Richards is an artist, musician, DJ, researcher and instrument designer working in London. He has walked the line between sonic art, sculpture and music since graduating with an MA in Fine Art from Chelsea College of Art in 2004. Richards has built his own idiosyncratic modular electronic music system, with which he creates slowly evolving and heavily textured polyrhythmic improvisations. His individual approach and reductive palette lead to a taught, rhythmically focused sonic experience.

Richard has performed and exhibited widely in the UK, as well as internationally in the US, Germany, Peru, Japan and Sweden. Selected works and live performances have taken place at Tate Britain, The Queen Elizabeth Hall, The Science Museum, Spike Island, Cafe Oto, MK Gallery, Bold Tendencies, and Camden Arts Centre. He has recently submitted his PhD (Goldsmiths/Science Museum) on the work of Daphne Oram: electronic music pioneer, and founder member of the BBC Radiophonic Workshop. This research included the construction of Oram’s Mini Oramics synthesizer design (Circa 1975), a project that has since gained worldwide attention. 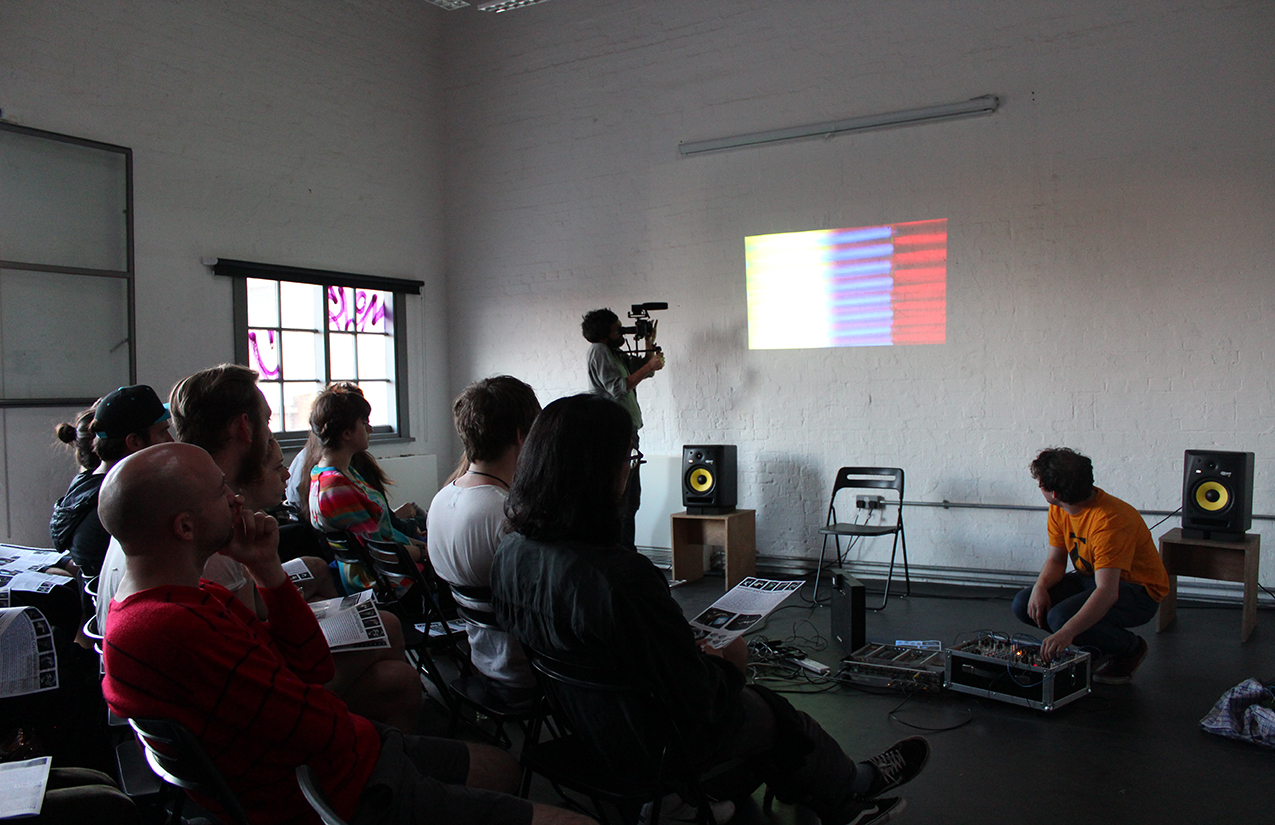 As part of his long running blog and research project he has recently given talks and demonstrations at Raven Row and Seeing Sound 4. He recently performed a live solo set as part of Edge of Frame’s  experimental animation event series at DIY Space for London.