Produced by Magazine and supported by Gagosian.

Jens-Uwe Beyer and Albert Oehlen present their art and music project Yellow Book. This project brings together the visual art of Oehlen and the musical art of Beyer. It will be released as an 8 LP-box set (and digitally) on the Magazine label in collaboration with Gagosian, the global network of art galleries specialising in modern and contemporary art. Live music will be presented with visuals as a continuous installation. You’re invited to delve into the world of the Yellow Book. 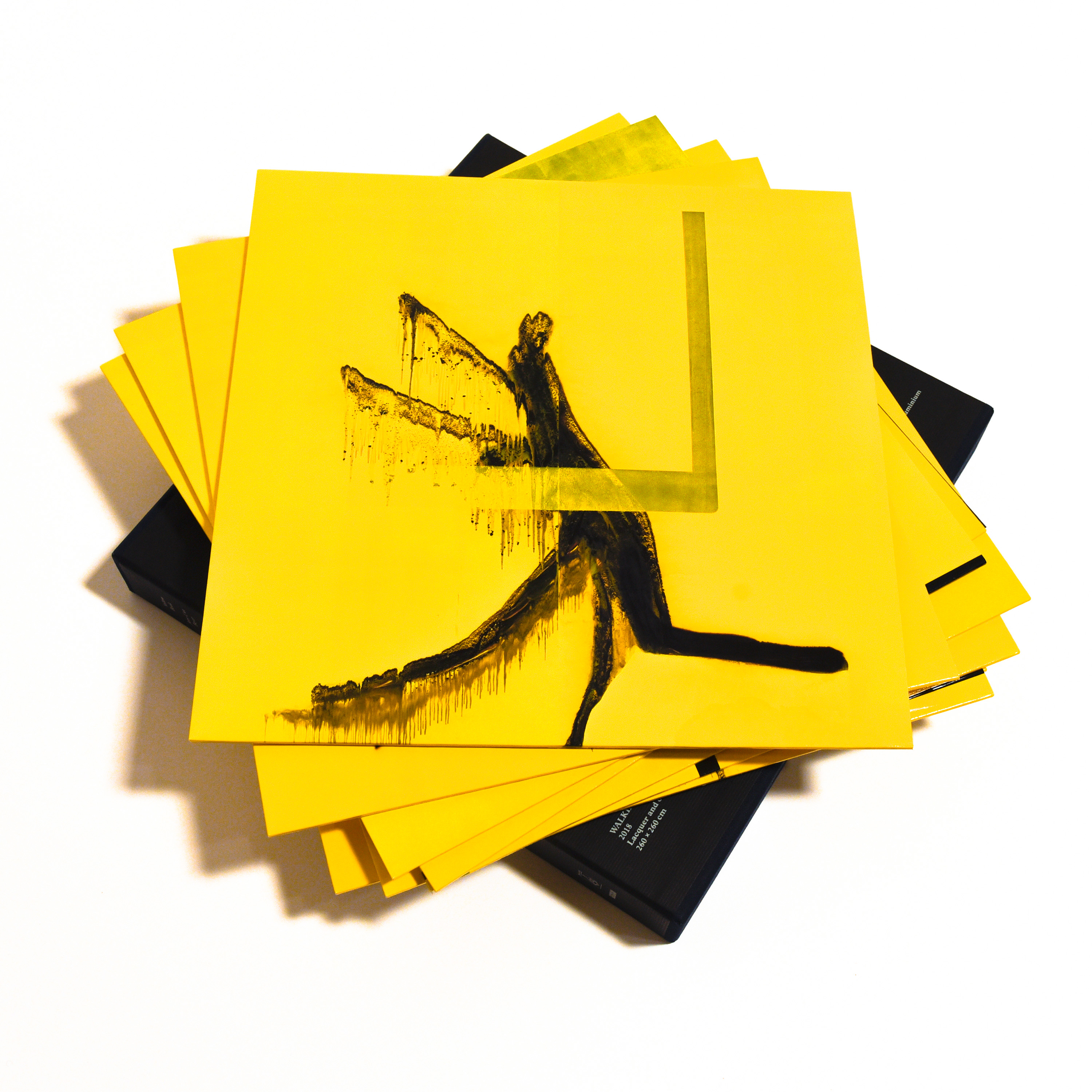 Cologne-based musician Jens-Uwe Beyer creates atmospheric, melodic tech-house that ventures into songbased synth-pop as well as more experimental ambient works. Under the moniker Popnoname, he began releasing singles and EPs on German labels Firm and Italic in 2005, and was a regular contributor to Kompakt’s lauded Pop Ambient compilation series. Popnoname’s debut full-length, White Album, was released by Italic in 2007, and was followed by Surrounded by Weather in 2008. Two years later, Japanese label Plaza In-Crowd released Surrounded by Mars, a remix album featuring reworks by artists including the Field and Ada. That same year, Beyer co-founded experimental music and art label Magazine along with Barnt and Crato. The label’s debut release was Render, a limited EP by Cologne Tape, a supergroup featuring all three of the label’s founders as well as Axel Willner (the Field), Kompakt mainstay Jörg Burger, and others.

In 2011, Beyer released a collaborative album with Drums Off Chaos, a percussion-heavy project spearheaded by Can drummer Jaki Liebezeit. Also in 2011, the three founders of Magazine released their first effort under that name, an abstract house EP titled Concerts, Festivals, Shows and Other Special Events. Beyer’s first solo release under his own name came at the end of 2012 with the release of Red Book, a single 80-minute long track. Popnoname returned in 2013 with 50 Degrees, the project’s most collaborative and song-based effort yet. In 2015, Beyer released an experimental ambient album under his own name as part of Kompakt’s Pop Ambient artist album sublabel.

Albert Oehlen was born in Krefeld, Germany in 1954. He attended the Hochschule für Bildende Künste in Hamburg, where he studied under Sigmar Polke until 1981. During the early stages of his career, Oehlen’s artistic inclinations and thematic interests were diverse, ranging from music to painting. Neo-Expressionism became the prevailing aesthetic in the 1980s, inspiring him to combine abstract and figurative elements throughout his paintings. He established a close friendship with German artist Martin Kippenberger and dedicated himself completely to abstract painting. As early as a decade ago, Oehlen set up a studio in a tower of the city walls of Segovia, where he began to work on computer generated images that would become integral to his paintings.

Oehlen’s spatially complex works use the collision of figuration and abstraction as a strong reminder of the multiple forces involved in the resurgence of painting at the latter part of the previous century. Albert Oehlen has exhibited extensively throughout the United States and Europe. Recent solo exhibitions of his work have been held in institutions such as the Palazzo Grassi in Venice in 2018, The Cleveland Museum of Art and Guggenheim Bilbao in 2016, The New Museum in 2015, Museo di Capodimonte in Naples, Italy and the Musée d’ Art Moderne de la Ville de Paris in 2009. He has also participated in exhibitions in major institutions such as the Musée Cantonal Des Beaux Arts in Lausanne, the Renaissance Society in Chicago and at the Kunsthalle in Basel. Oehlen’s show at MOCA Miami in 2005 marked his first major solo exhibition at a museum in the United States. In 2009 Taschen published an oversized artist’s monograph as part of its XL series that covers the entire scope of Oehlen’s oeuvre. Albert Oehlen lives and works in Switzerland. 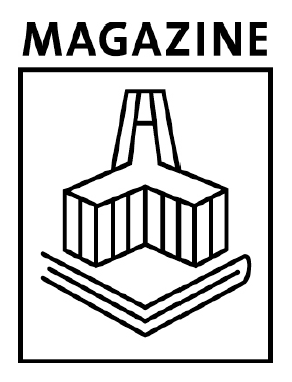