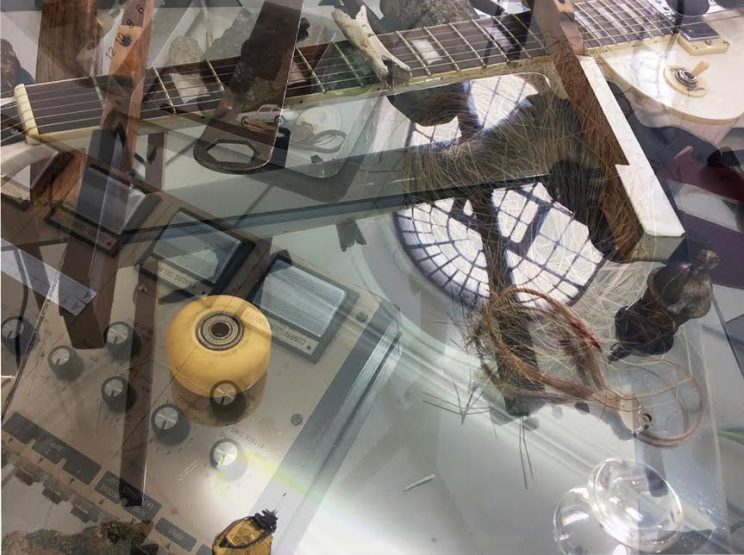 
cwl is an interdisciplinary artist whose practice roams around the edges
of text, sound, and performance making.

Playing an electric guitar the only way she knows how; with stones,
shells, screws, lump hammer heads, and swan feathers, cwl creates
delicate and dystopic soundscapes of vibrant matter, accompanied by a
disembodied voice, her performances are journeys. 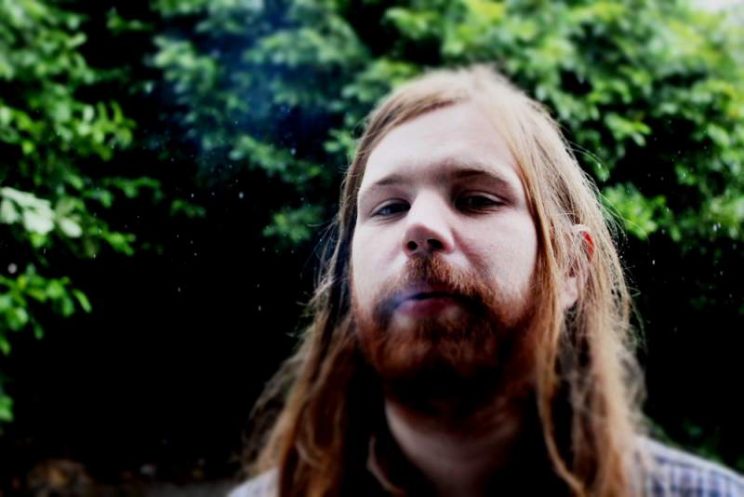 Design a Wave aka Tom Hirst is a London based artist who has recently
released music on Rush Hour’s No Label, as well as contributing past
releases on Luke Younger’s Alter label.

“Tom Hirst has been making music for many moons. Initial buds featured
tape collages, distangled pop music, various dictaphone experiments, and
over time all this meshed and warped into his solo musical venture known
as Design A Wave. Initiated in the late 90s, the project was loosely
named after one of the gangs in the Troma film Surf Nazis Must Die
which, alongside other similar movies and music of it’s time, informed a
particular vision of an idealized weird – a trashy synth orientated 80s
B-movie soundtrack, which provided an aesthetic platform on which to
dive, surf and ride.” 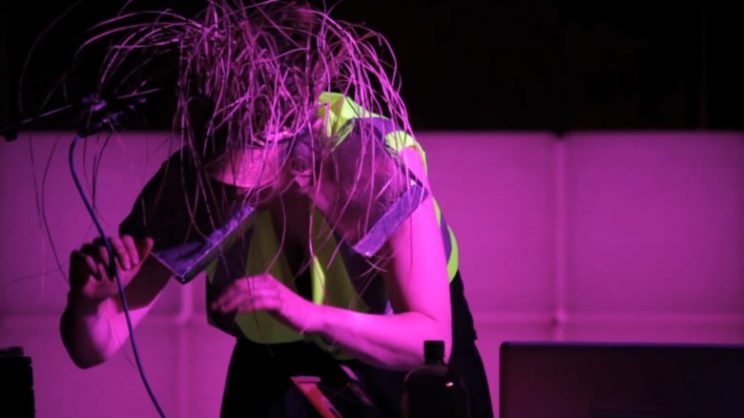 Anina Hug hacks, builds, and brings a set-up of toys to scatter and
manipulate; tape recorders, ping pong bottles, step sequencers,
self-built oscillating circuits in cigar boxes and other electro punk
creations whose invisible energies are played with a wave of the hand.
The sounds are captured live and processed in real-time with the
computer. It is a free form experience where blah blah beep growl finish
sentence song.