To launch their CD, ‘Darkened, yet shone’, the trio of Moore, Edwards, and Prévostreconvene with very special guest Alan Wilkinson.

NO Moore’s guitar playing combines elements extracted from the short history of the electric guitar, from the Blues to Free Improvisation, and combines them with a love of early electronic experimentalism, synthesis, and musique concrète.  The result is an often surprising sound world for electric guitar, encompassing both a loose respect for its traditions and a commitment to the new and its consequences.

John Edwards is a true virtuoso whose staggering range of techniques and boundless musical imagination have redefined the possibility of the double bass and dramatically expanded its role, whether playing solo or with others. Perpetually in demand, he has played with Evan Parker, Sunny Murray, Derek Bailey, Joe McPhee, Lol Coxhill, Peter Brötzmann, Mulatu Astatke and many others.

“I think John Edwards is absolutely remarkable: there’s never been anything like him before, anywhere in jazz.” – Richard Williams, The Blue Moment

Alan Wilkinson was a formative part of the Leeds experimental music scene in the 80s, founding the Termite Club and as part of the ferocious Hession/Wilkinson/Fell trio. Since relocating to London in 1990 he has continued to play and promote the music and remains one of the most powerful saxophone voices around today, recently adding bass clarinet to his usual Alto and Baritone. He has played with Derek Bailey, Peter Brötzmann, Chris Corsano, Akira Sakata, Thurston Moore, Spiritualized and many others, and is currently active with his Norwegian quartet Akode, Wilkinson/Edwards/Noble, Mark Wastell groups, The Founder Effect and running his club night flimflam.

“At its highest points, this session unleashes some of the most preposterously powerful energy jazz heard since Peter Brötzmann’s Yatagarasu trio with Takeo Moriyama and Masahiko Satoh” – Daniel Spicer, The WIRE 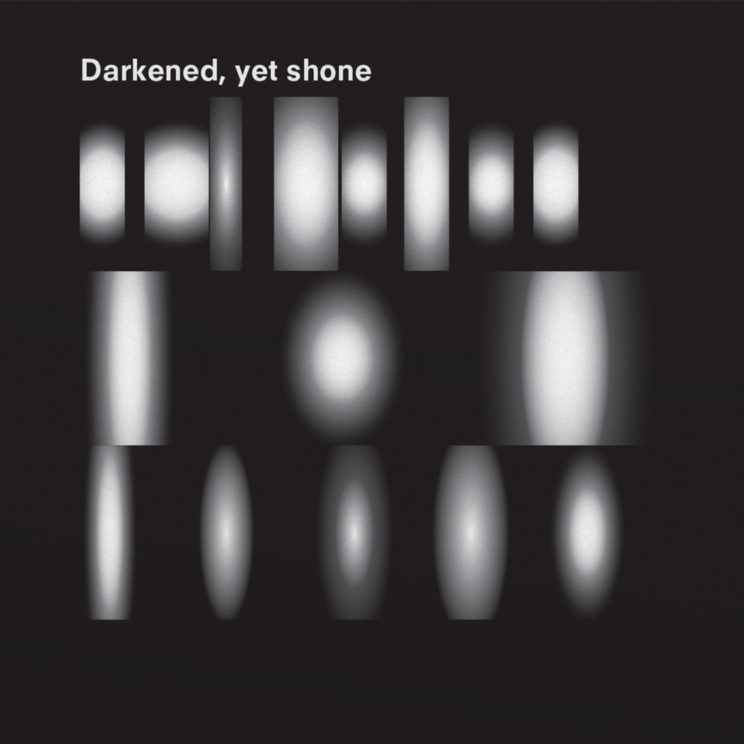