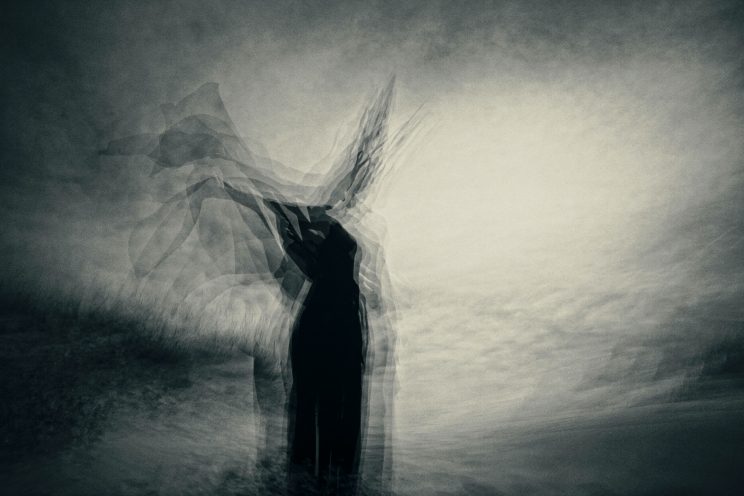 Tickets: £5 afternoon screening | £7 Advance / £9 General admission to the evening concerts: https://buytickets.at/iklectik/545206
(If you are unwaged and you want to attend the screening, please send an email to info@iklectikartlab.com)
Darkroom festival presents a day of underground film, video art and music. Come into the darkroom to explore works ranging from personal archive material, audio-visual performance, documentary, experimental films, AV performance and sound art. The festival aims to blur the lines between the arts.The aim of the festival is to provide a platform for genres of films and performance which are commonly overlooked by many festivals, to curate a collection of films unlike any other, and to showcase works by local artists and filmmakers, and to provide a link between the words of underground film and live AV and music. 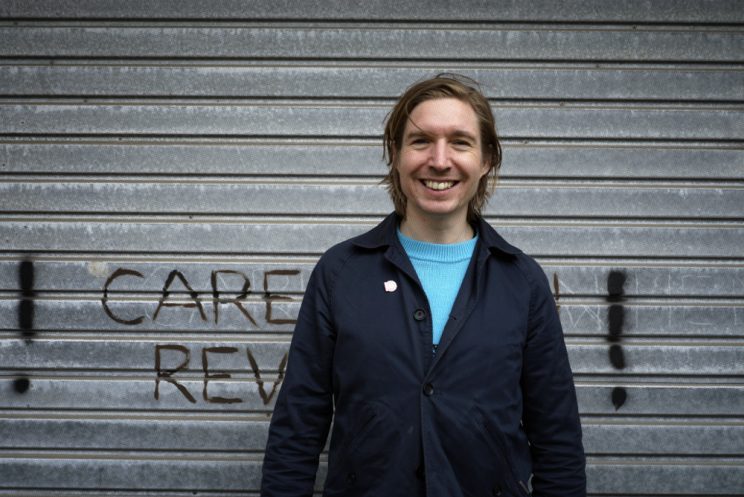 Artist, musician and producer using turntables and electronics across experimental music, techno and improv. Most well known for the “Mechanical Techno” live set, also plays in various other collaborations, DJs, and presents an NTS radio show. Graham’s work explores sound as texture, timbre and something tactile, drawing on bedroom production, tinkering and recycling found objects. he also makes visual work, video and installations relating to these themes. Much of the work evolves through experimentation with different processes: considering the methods by which sounds become music; process as a continuum encompassing both improvisational and procedural methods; and testing analogous processes across different media. 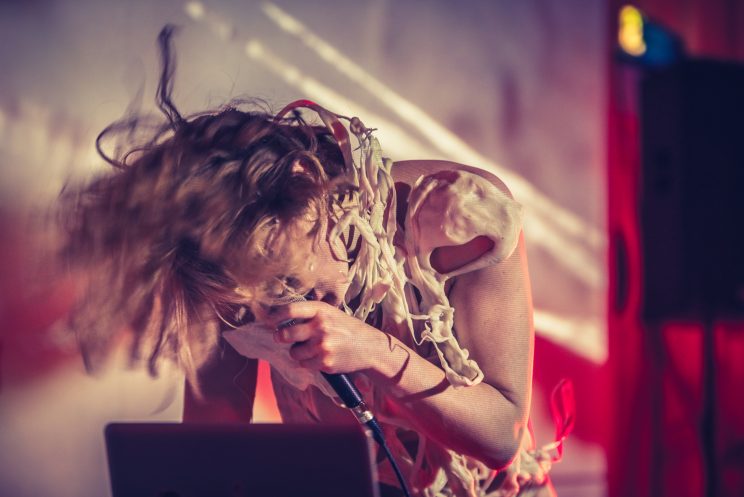 London-born sound, movement and sculpture artist and radio DJ. As a neurodivergent woman, I sometimes find the world alienating and disorientating. I use movement, music and sculpture to reorientate myself and to dissolve the cheap packaging of women’s bodies and selves in public life. In 2020, I received DCYP funding from Arts Council England to begin research into ‘Live Dreaming’ This is a concept I use to explore the similarities between dreaming and performing. I experiment with my body and shape-shifting re-useable materials such as ice, thermoplastic and wearable sensors to create an intense explosion of sensory experimentation and melting matter. 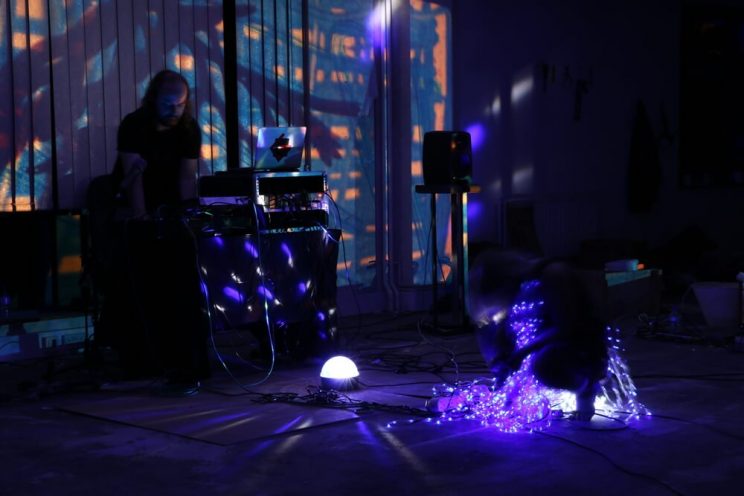 HARMERGEDDON is Nathan Greywater and Polyphoniefae, Dungeness based a/v performance art duo formed in South London in the autumn of 2010. Their live show blends sound and light in a feedback loop using photophonics (sound carried on light beams), electromagnetic fields and consumer electronic junk, taking Industrial from its scrap metal past to the electronic fallout of late capitalism with a basis in improvisation and psychedelia. The result verges on sensory overload. Since their inception they have played internationally in venues as diverse as a cave (Grobbia Artist Residency 2017, Italy), a forest (Ambiosonic 2016, France), a moving train (Resting Place, Platform-7 & Dawn Cole) and the legendary MS Stubnitz. They played Splice Festival 2018, streamed live to Montreal for Sight & Sound 2016 and Winnipeg for the Winnipeg Underground Film Festival 2017 (in collaboration with Guillaume Vallée). Recently they supported This Is Not This Heat for their ultimate European Shows at The Albany, Deptford. 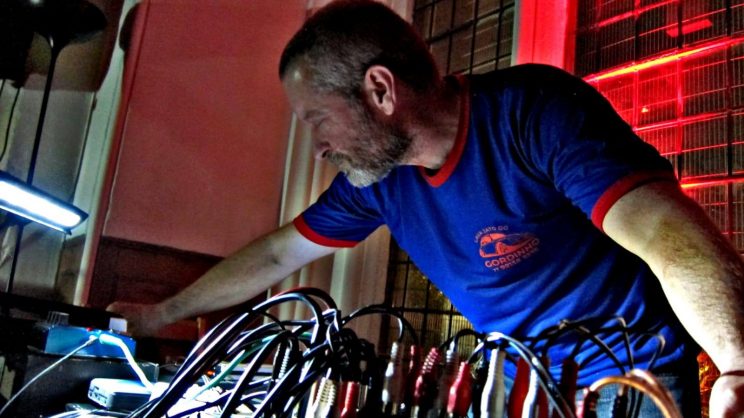 Andy Rowe is a sound artist, producer and musician who lives and works in London. He has worked with sound in a professional and creative context since 1996 and gained a degree in Sonic Art from Middlesex University in 2009. He has displayed work in Coventry’s Herbert gallery, London’s Hundred Years, Raven Row, Chalton, Art and Escape, Horse Hospital, ToandFor, and Doomed galleries. His sound, music and performance project is known as the Slate Pipe Banjo Draggers. He has performed live at festivals and events in England, France, Germany, Greece, the Netherlands and Italy both alone and collaboratively.