After a first meeting in 2015 that produced their CD «So beautiful, it starts to rain» Butcher and Solberg have played in duo through several tours in Scandinavia, EU and England, plus collaborations with Agnes Hvizdalek, Joe McPhee, John Russell, Dominic Lash and Pat Thomas

“You can ask if the two say something new! The answer is yes, all the time. Not in the sense that the expression itself is unique. It is in the details and the many combinations that the specialties offer themselves. This release strengthens me in belief in the vitality and renewal of improvisational music.” Arild R. Anderson – Jazz i Norge

Gall and Hayward first met to play on John Bissett’s “Relay” Festival in Stoke Newington in the 1990s. Then they didn’t play again until this summer – for some remarkably fresh encounters.

“Telepathic magic ……. Hayward is one of the most life-affirming people who stalks this dark globe.” – SOUND PROJECTOR

“Sharon Gal removes her vocal cords one by one, firstly testing their elasticity, before coating them in phlegm and wrenching until they snap clean, or that what’s it sound like anyway.”  BOOMKAT 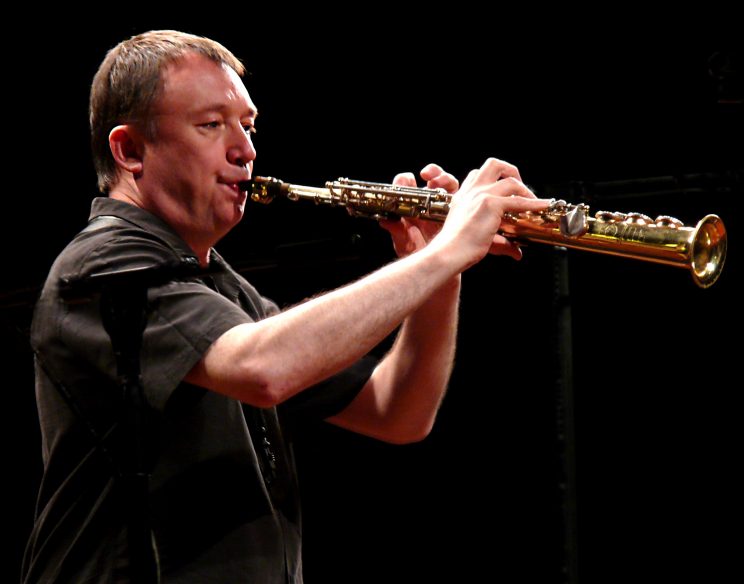 Ståle Liavik Solberg is a Norwegian drummer  who is a integral part of Oslo’s thriving improvised music scene. Working with Pan-Scan Ensemble, Party Knüllers, Will it float?, Silva-Rasmussen-Solberg trio and in duos with John Butcher, Martin Küchen and John Russell his open and attentive drumming has delighted audiences in many different corners of the world.

Solberg is also known as the driving force behind the series Blow Out! in Oslo, and he curates the festival with the same name together with fellow drummer / percussionist Paal Nilssen-Love.

Her work relates to sound, architecture, live performance and participatory art, exploring the psychology of sound and its relationship with sound.

She also directs a series of participatory large group compositions and performances, examining the inter-relations between people and place.

These pieces are site specific; evolving collaboratively and inviting participation from the public. Her most recent work, Feel the Noise, for a large ensemble of over 30 electric guitars and micro amps, was premiered at Goldsmith’s Large Hall in May.

Sharon is a co-founder of Resonance 104.4 FM arts radio.

Charles Hayward is best known as drummer and songwriter with This Heat, Camberwell Now, Massacre, Quiet Sun and a string of collaborations spanning 45 years. Hovering between order and chaos, his music is in constant flux and travels across multiple sound worlds. Current projects include THIS IS NOT THIS HEAT, begin anywhere (an album of songs centred around the piano), and ALBERT NEWTON with John Edwards and Pat Thomas. 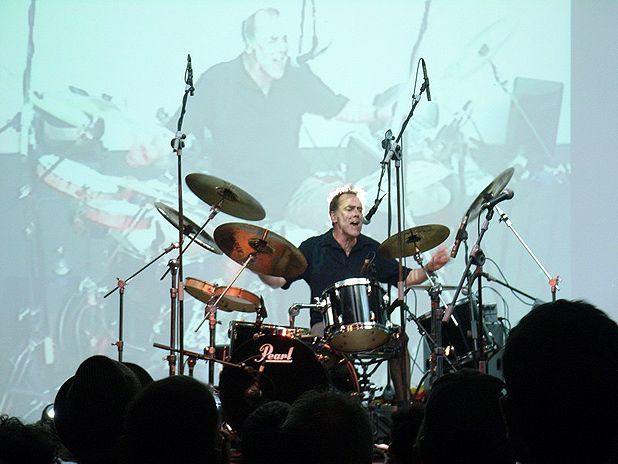