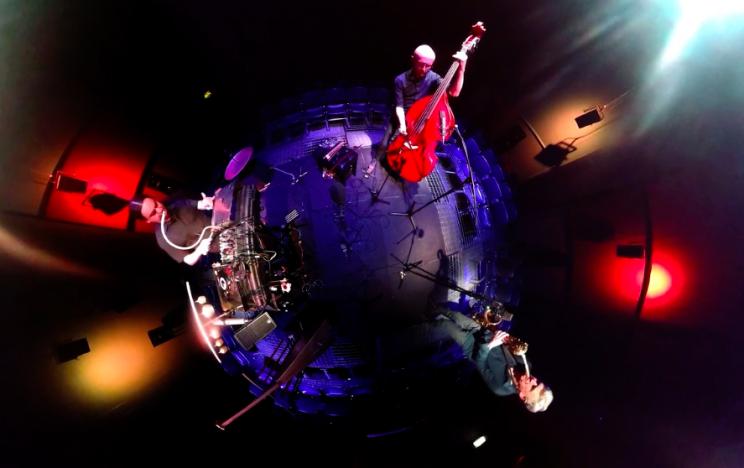 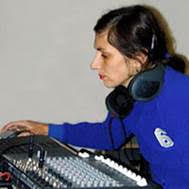 Marie-Cécile Reber
Musician and Composer with electronic musical instruments Lives in Lucerne. Reber is searching for sound in nature and, having dealt with microscopic noise structures for years, she has found ways to transform them into pictorial soundscapes and use them as elements for her compositions and for her concerts. In her live concerts she interact with pickups and her sounds. 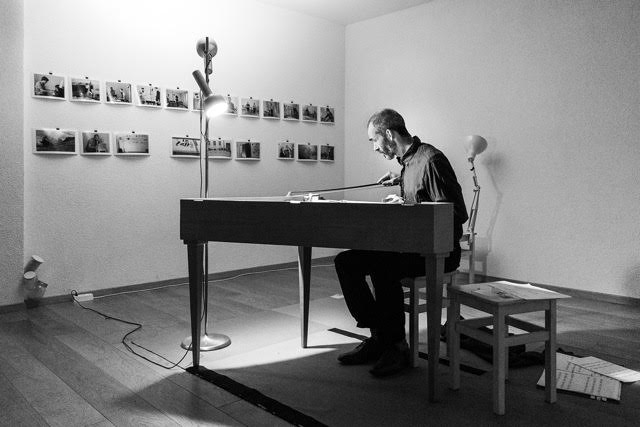 Christoph Schiller
Christoph Schillers main instrument since nany years is the spinet.
But besides the spinet the setup of zither and melodica has become
significant, being used mainly in the Geneva-based orchestra IMO, and
recently as well in the duo with Sebastian Lexer. The zither offers a
string field which can be treated with objects and bow, but plucked
pitches may be significant as well. The melodica moves the focus even
more to pitches, something that became more and more important in
Schillers music during the last years. 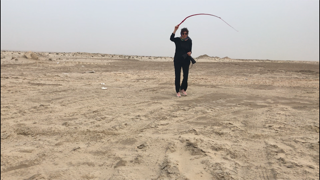 Lia lives and works in London since 2011. Her work encompasses sound, text, and performance. She is the founder of Silver Road, a non-profit arts organisation devoted to site-specific and interdisciplinary performance and music. In her musical practice she uses cello, whip, text and other tangible objects. She performed with Ashley Paul, Ilan Volkov, Yoni Silver, Mark Harwood. 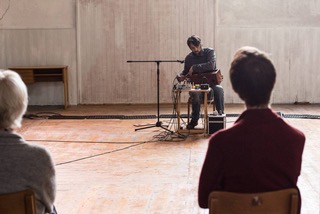 Sholto Dobie is a Scottish artist based in London. He has released music on Cosmovisión registros andinos and OtoRoku, he performs regularly with Ben Pritchard, and has played with Ashley Paul and Ivor Kallin. He also runs the long-standing event series Muckle Mouth.