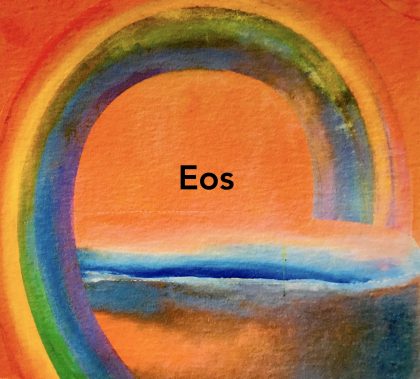 Continuing Eos’ love for combining the new with the iconic, as well as the little-known, they are joined here by the cellist Corinna Boylan, in a programme featuring Linda Catlin Smith’s Among the Tarnished Stars, Pauline Oliveros’ Tree/Peace and Philip Cashian’s Caprichos. The evening ends with Messiaen’s seminal Quatour Pour La Fin Du Temps. 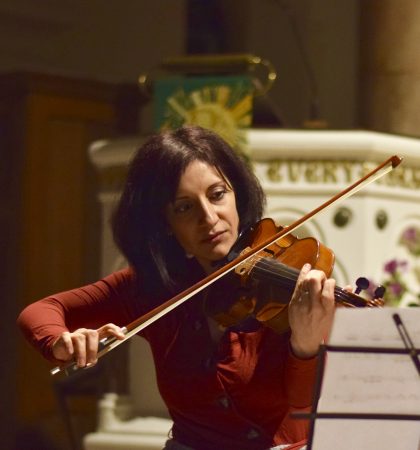 After initial studies in Violin at the Komitas State Conservatory, Yerevan, Armenia where she received the Red Diploma (Highest Honours), Angela was awarded a full scholarship to the Royal Academy of Music in London where she has performed with conductors including Sir. Colin Davis, Yan Pascal Tortelier and Ignat Solzhenitsyn, as well as being a regular member of the Academy Soloists, a string ensemble led by Clio Gould.

In 2001, Angela won First Prize in the inaugural Strings Contest for the wider Middle East organised by the Lebanese Ministry of Culture, performing in a Gala concert at the American University in Beirut.

Before coming to the U.K, Angela spent a year as First Violin in the Spendaryan State Opera and Ballet orchestra in Yerevan, as well as teaching for a year in the Tchaikovsky specialist music school.

Angela, who is a founding member of the Eos Ensemble, has been invited to participate in masterclasses across Europe, most notably the Ensemble-Akademie Freiburg, and in Salzburg with Thomas Rieble. Described as a “virtuoso violinist” by the Daily Telegraph, Angela recently performed along side the Lontano ensemble in a concert marking International Women’s Day at King’s College London. 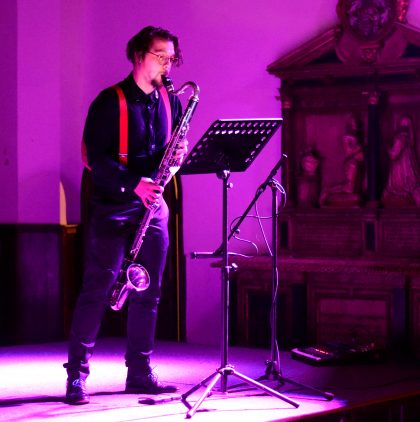 Paul is a composer and clarinettist, and one of the founding members of the Eos Ensemble. He has a PhD from King’s College London. He has devised, composed and directed two music theatre works for the Tête à Tête Opera Festivals (2011 and 2013), and some of his instrumental works have been performed at the Perpignan Contemporary Music Festival, France (2006 and 2008).

Paul has lectured at the Odeon (the Athens Conservatoire) on ‘Music, Drama, Song: Monodrama and Music Theatre in Britain post-war to the present day’, and his article, ‘Place’ in Claudia Molitor’s Vast White Stillness, was published by Noise & Silence, an alternative online magazine, in Summer 2016. In July 2019 he was invited to give a seminar on the role of the Composer as Performer and recent trends in the British Music Theatre scene at the Summer Academy of Corfu University and has been invited back in 2020 to give a two day composition seminar.

In September 2019 Paul gave his first solo recital at The Old Church, London with a programme including the world premiere of Eva-Maria Houben’s Disappearances III for solo bass clarinet. His new work for the Eos ensemble, wood, gut, steel will receive its world premiere in December 2019 at St. John on Bethnal Green. 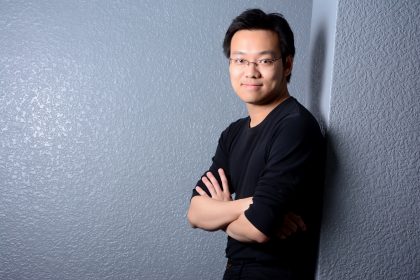 Thomas studied at the Royal Academy of Music with Hamish Milne and Diana Ketler, and at the Guildhall School with Andrew West and Eugene Asti. He has won prizes for his performances of Beethoven, Frederick Delius, Arthur Bliss and the contemporary piano repertoire, and has been praised for his thoughtful and critical programming and excellent technique. He has also earned recognition as a specialist in the music of Nikolai Kapustin, having played and conducted world premieres of his compositions in the UK, US, Singapore, Australia and Taiwan.

With a strong interest in contemporary music, Thomas has performed John Cage at the Purcell Room and Boulez at the Aldeburgh Music Festival. His piano duo (Duo Ex Libris) performed the complete non-sonata piano works of Boulez, including the two books of Structures in London; they have also played various recital programmes in Australia and around the UK and made multiple appearances on Radio 3. In other chamber groups he maintains a strong interest in unusual repertoire of the late Romantic, as well as mid-20th-century British music.

He has worked with conductors such as Susanna Mälkki, Clement Power, Sian Edwards and Jonathan Berman as well as composers Oliver Knussen, John Adams and Nikolai Kapustin in playing their music. He has also played in classes by Stephen Hough, Pierre-Laurent Aimard, Bengt Forsberg, Kathryn Stott and Yevgeny Sudbin among others.

Off the concert stage, Thomas works as a répétiteur and ballet pianist. He sometimes accompanies and improvises for silent film, appearing at various festivals and events. Thomas also plays the violin, and writes poetry and piano transcriptions of songs and symphonies. 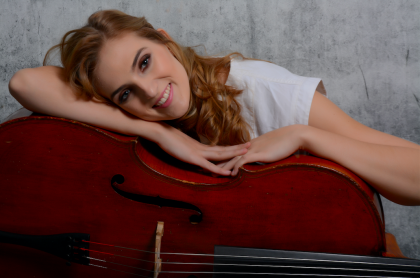 Cellist Corinna Boylan has performed extensively across the United States, Canada, and Europe with performances broadcast live in Asia as well as on Classic FM, ARTE Classic and BBC3. She holds diplomas from the Royal Academy of Music in London, The Juilliard School, and Columbia University, where she won every prize offered in music performance. She is currently a Leverhulme Fellow and received another Leverhulme sponsorship during her time in Southbank Sinfonia. Additionally, she can be heard on Berlin Classics, Chandos Records, Signum Records, and Rubicon. Her primary teachers are Josephine Knight, Julia Lichten, Clive Greensmith, and Minhye Clara Kim.