Introspective Sonics is a two part event series focusing on the vital affinity between individual creativity and the collaborative aspect of free improvisation.

– Side A sounds with a solo-duo-trio performance of David Toop, Tania Caroline Chen and Lucie Stepankova.

– Something, anything, nothing or everything can happen. 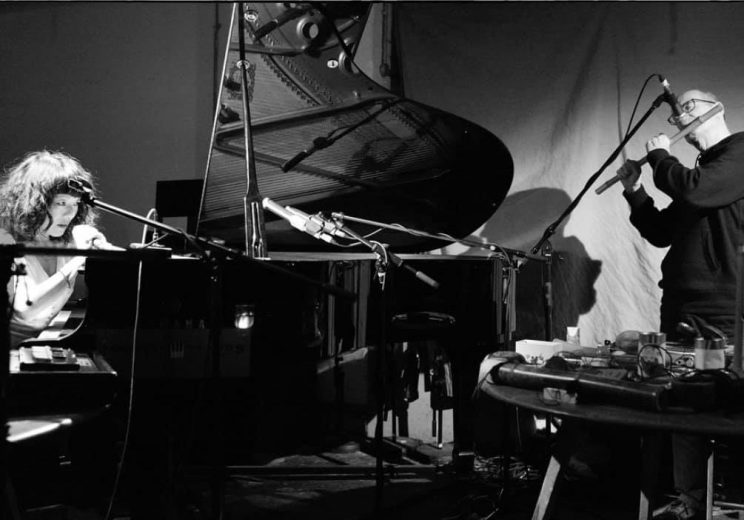 Curator of sound art exhibitions including Sonic Boom at the Hayward Gallery (2000), his opera – Star-shaped Biscuit – was performed as an Aldeburgh Faster Than Sound project in 2012. He is currently Professor of Audio Culture and Improvisation at London College of Communication. 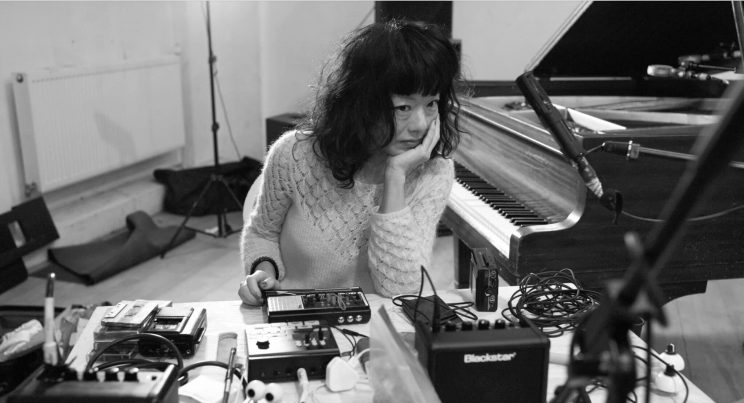 Tania Caroline Chen is an adventurous free improviser, performing solo and collaboratively on the piano, digital and vintage electronics, and objects. She has recorded and performed regularly with Stewart Lee, Steve Beresford, Henry Kaiser, William Winant, Wadada Leo Smith, Thurston Moore, David Toop, Jon Raskin, and Joe Moffett. She plays in the band Bad Jazz using found objects and electronics with Bryan Day and Ben Salomon, and formed the Californian electronics band Tender Buttons with Gino Robair and Tom Djll. Tania’s own compositions explore material, sound, space, concept and experimental notational approaches. Her commissions include Strands, Deluxe Galaxy, Themes for a Story and Icons of Elegance, which have been performed by instrumental soloists and ensembles in London, the USA and Asia and broadcast on BBC Radio 3 & 4 and KPFA Radio, California. 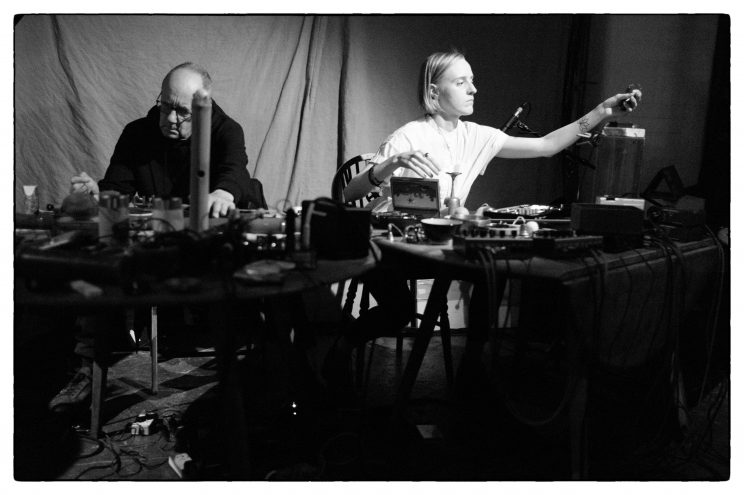 Lucie Stepankova graduated in Sound Arts from the London College of Communication, works at Phonica Records and runs Introspective Electronics, a monthly radio show and event series. She currently explores electro-acoustic composition and performance (under her alias Avsluta) and free improvisation. Her work in these fields is focusing on in-depth exploration of materials and sonorities and on creating and inhabiting environments which could be actual, possible or imaginary. Drawing inspiration from Taoism and Japanese Aesthetics, as well as modern Western art movements, her performances are joining together the emotive and spiritual with the highly aestheticised and conceptual and blur the line between these two worlds. She works with analog synthesis, field recordings, personal objects, and electronics.