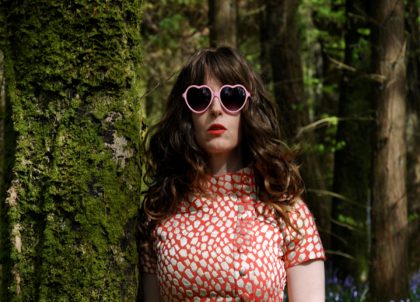 The night blurs and challenges the notion of a one-directional concert experience, with music, installations and video colliding all across the space. Experimental composer-performers Jennifer Walshe & Neil Luck present their debut performance as a duo, sharing a common interest in the voice and esoteric live performance. Later on, Lola performs her confrontational I’ll Show You My G String, a protest piece celebrating fierce female and queerness.

Introducing the night will be Phoebe Collings-James’s installation Mother Tongue, Mother Master which aims to decode the diaspora she has experienced as a mixed-race woman through her West-Indian British roots. Elsewhere, there’s Olivia Norris’s uncanny dance video SISSY FATIGUE exploring fetishised female blondeness, and female rage to the music of Bully Fae Collins. 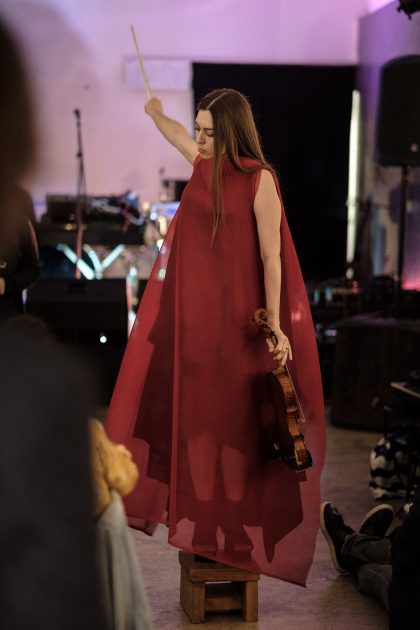 London-based French composer, artist and multi-instrumentalist Lola de la Mata has had her work performed by Tre Voci, Distractfold Ensemble, Ensemble Entropy and has been featured on BBC Radio 3 and Resonance FM. She is particularly interested in the relationship between the instrument and the musician and how the physicality of the sound can be embodied within her music. 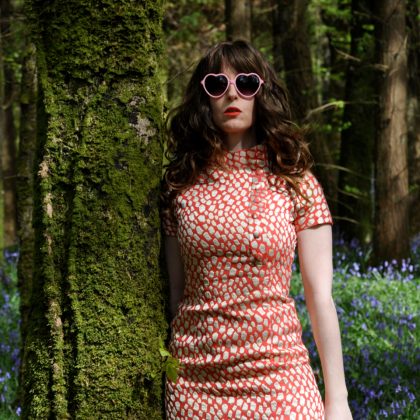 Composer, performer and vocalist, Jennifer Walshe’s body of work is vast and impressive; a large number of operas and theatrical works include XXX_LIVE_NUDE_GIRLS!!!, an opera for Barbie dolls, and Die Taktik, a commission for the Junge Oper Stuttgart. In 2015, she launched a project crowd sourcing internet based sound with the musician Holly Herndon, and her visual work has been exhibited in the Chelsea Art Museum, New York, Project Arts Centre, Dublin and the ICA. Her most recent project, the ongoing Historical Documents of the Irish Avant-Garde, has seen the creation of a fictional history of the musical avant-garde in Ireland, receiving tremendous coverage in press and social media including features on Arena/ RTE1, The Wire Magazine and The Quietus.

Neil Luck is a composer and performer and director based in London.

He is interested in live performance, fallible bodies, the pathetic, theatre, the esoteric. His work often attempts to frame the act of music making as something curious, or weird, or useful, or spectacular in and of itself. He work with his own groups and others. 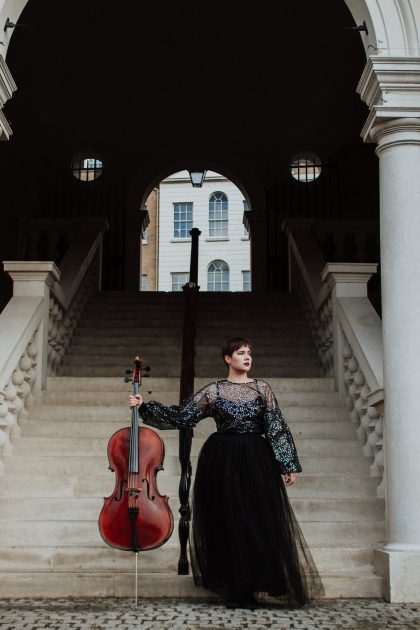 Cellist and composer Cecilia Bignall has performed extensively as a soloist and chamber musician across the UK and Europe, including at the Oslo Opera House, the Sziget Festival in Budapest, St Martin-in-the-Fields, the Wigmore Hall, the International House of Music in Moscow, Kings Place Festival and St John’s Smith Square. She has been broadcast live on BBC Radio 3 during ‘Sound Frontiers’ Festival at the Southbank Centre, and was featured on Proms Extra in 2016 performing music by Gabriel Prokofiev, along with the composer himself. Cecilia regularly performs contemporary music and jazz, including improvisations with electronics, and has played with contemporary groups such as ensemble x.y and the Riot Ensemble.

Phoebe Collings-James was born in 1987, London, UK where she lives and works after graduating from Goldsmiths in 2009.

Collings-James works in a variety of mediums including painting, sculpture and video. Placing an un-stretched canvas on the floor, she paints using her whole body to create work, which explores violence, sexuality and desire; a new work created using an ivory black pigment contains the artist’s footprints. 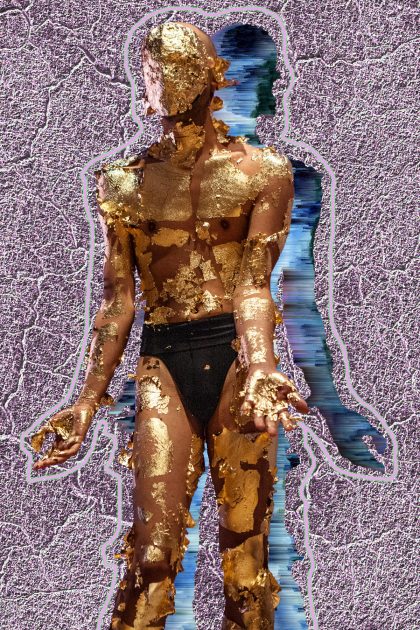 Antonio Branco & Riccardo T. are a performance art duo based in London, originally from Portugal and Italy respectively.

Their work  is about the body and its presentation. About its physicality, aura, psyche, and identity. The body is their first and ultimate instrument, raw material and site for performance.

With their work Antonio and Riccardo aim to get people to reconnect with the forgotten freedoms of their bodies and minds.