Mona Mur performs Miron Zownir poems THOSE DAYS ARE OVER +
Q&A by the Wire’s Chris Bohn. 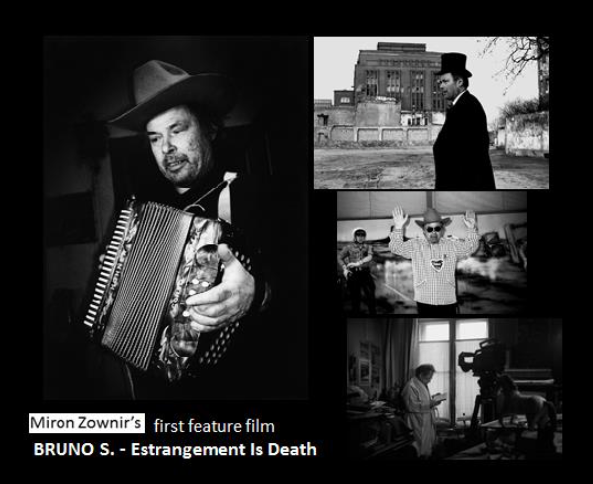 Miron Zownir turns his lens toward a nearly famous German actor from the 1970s with a
history of mental problems in his biographical documentary Bruno S. (1932–2010)
was plucked out of obscurity by director Werner Herzog to star in the filmmaker’s breakthrough
1974 picture, The Enigma of Kaspar Hauser. The film became an international sensation,
earning Herzog a Grand Jury prize from the Cannes Film Festival and Bruno S. many kudos
for an emotionally raw performance that seemed destined. 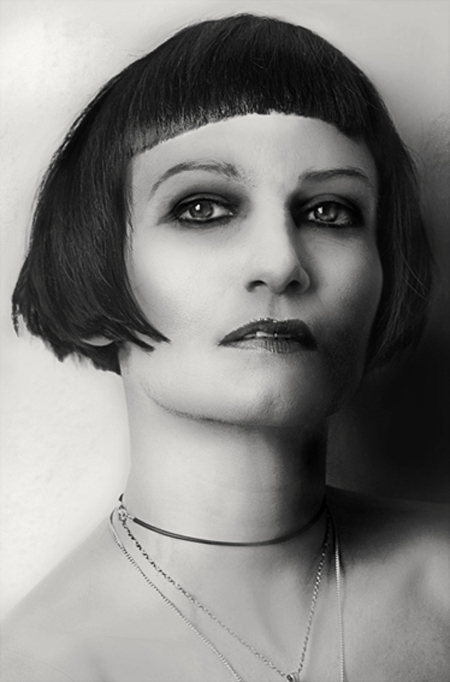 THOSE DAYS ARE OVER is a collection of 15 new poems written in English by “Radical Eye” photographer author and poet MIRON ZOWNIR, set into music and performed by German vocalist and postpunk protagonist MONA MUR,. Each poem has its own unique soundscape. Special Limited CD edition will be released on 10th June. 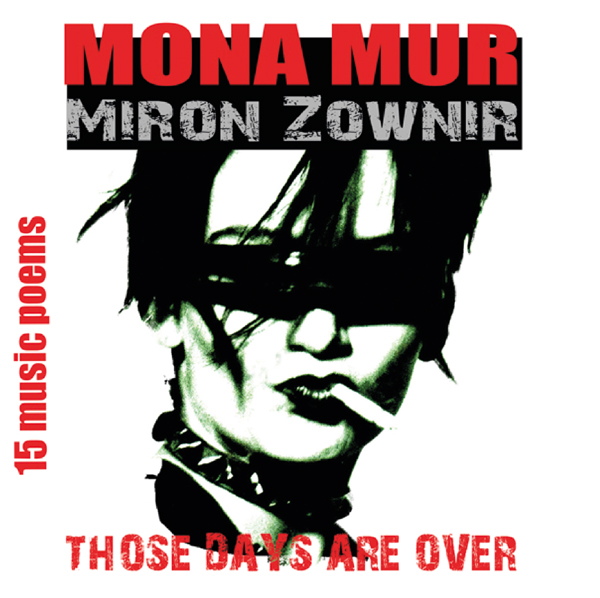 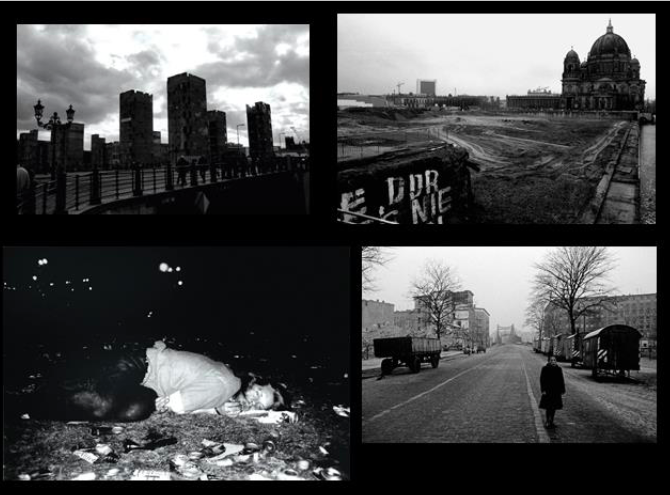 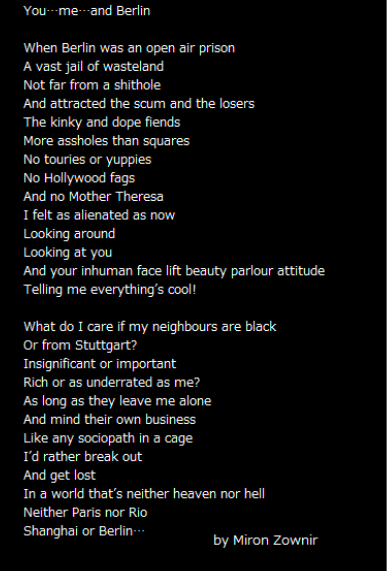