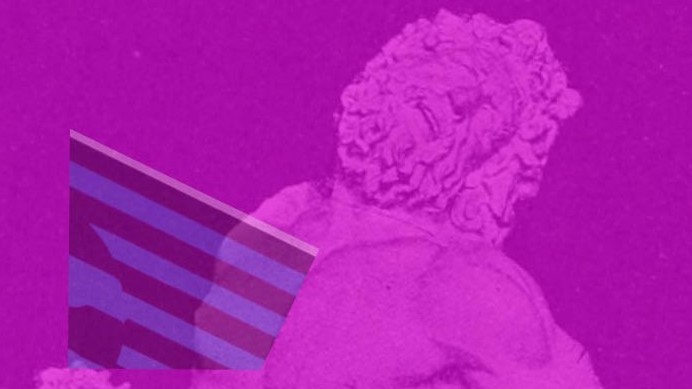 Carla Rees is a UK-based low flute specialist. She has premiered works by composers including Claes Biehl, Robert Fokkens, Alexander Goehr and David Bennet Thoas among others, performing at venues in the UK, Canada, USA, France, Slovenia and Costa Rica as well as at festivals including Spitalfields Music Festival, Huddersfield Contemporary Music Festival and for Nonclassical. She is artistic director of Rarescale and international liaison for the National Flute Association of America. She teaches at Royal Holloway, University of London.

Liam Byrne divides his time between playing very old and very new music on the viol. He has been praised in The Times for his ‘nuances and expressive, stylish virtuosity’ and by The Guardian for his ‘glittering performance’. He has premiered works by Donnacha Dennehy, David Lang, Nico Muhly and others, collaborating elsewhere with Damon Albarn, Nils Frahm, Matthew Herbert, Bryce Dessner (The National) and Richard Reed Parry (Arcade Fire). He was musician in residence at the Victoria and Albert Museum, has created sound installations for the New York Metropolitan Museum of Art, London’s National Gallery, and the Dulwich Picture Gallery. He teaches at the Guildhall School of Music and Drama.

Benjamin Tassie is a London based composer of electronic and acoustic music. He has worked with a range of ensembles and soloists including the Britten Sinfonia, Rarescale, Rambert Dance, Joby Burgess and Juice Vocal, at venues including The Place, the National Portrait Gallery, Tate Modern, Wilton’s Music Hall, Wilderness Festival and the V&A. His music has been broadcast on Resonance FM and BBC Radio 3. He was British Music Collection New Voice 2015 composer with Sound and Music. He has DJ’d at the V&A, Royal Palaces and elsewhere. Recordings include his debut EP, wurl.