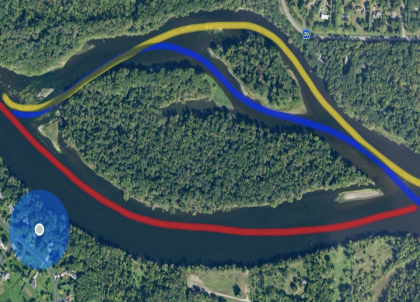 The performer’s score of Islands, based on a satellite image of the composer’s home.

Join Carla Rees and some of the most exciting electronics composers working today to explore new works for different sizes of flutes and 8 channel electronics.

tree flute by Karen Power is part of a series of works pairing solo instruments with specific environmental sounds. In this case the baroque flute d’amour is paired with field recordings of wind moving through trees.

Islands, by Scott L. Miller employs ecosystemic programming in Kyma to create a sonic environment modelled on a stretch of the Mississippi River which Rees navigates with the sound of her flute. 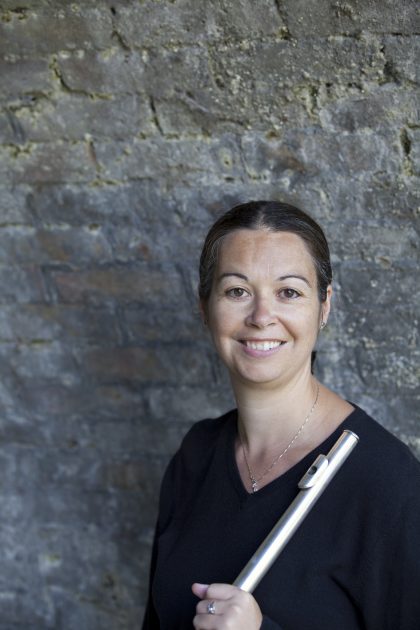 Carla Rees is a performer (low flutes, Kingma system and baroque flutes), arranger and composer.
Her career focusses on collaboration and developing the dialogue between composer, performer and flute maker in order to extend and enhance the repertoire. She has premiered several hundred works in the UK and internationally as a soloist and chamber musician. She is Artistic Director of rarescale and her original works and arrangements for flutes are published by Tetractys Publishing. 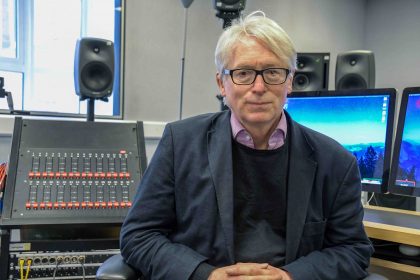 I was most happy that through good planning and good fortune Carla Rees performed what was effectively the 40th birthday presentation of Spirit of ’76 in 2016. Following this performance Carla suggested the possibility of a new work. As I had planned something for flutes and live electronics for some time, I leapt at the chance to write for her quarter-tone flute ensemble. Following a recording session in the summer of 2017 the idea of using multiphonics as the generator of both harmony and melodic mode evolved rapidly and the piece was completed in January 2018 and performed a month later at City University. The four flutes (piccolo, concert flute, alto, bass) are played in varying rotations for the 16 short sections of the work. The live electronics freezes, spatialises, echoes and projects the live sound into labyrinths of colour on a surround sound system. [SE/02.18]

Simon Emmerson studied at Cambridge University and City University London. Composer and writer on electronic music since the early 1970s, he is now Professor of Music, Technology and Innovation at De Montfort University, Leicester. He founded the studio at City University London in 1975 where he remained until 2004. He was founder Secretary of the Electro-Acoustic Music Association (EMAS) in 1979 as well as later Board member of Sonic Arts Network (to 2004) and Sound and Music (to 2013). He was Edgard Varese Visiting Professor at TU, Berlin (2009-10). Commissions include: GRM (Paris), Inventionen (Berlin), Sond-Arte Ensemble (Lisbon). Recordings: Sargasso. Writings include: The Language of Electroacoustic Music (1986), Living Electronic Music (2007), The Routledge Research Companion to Electronic Music (2018). Keynotes include: International Computer Music Conference 2011 (Huddersfield), Music Science Technology 2012 (São Paulo), WOCMAT 2012 (Taiwan), Alternative Histories of Electronic Music 2016 (London). 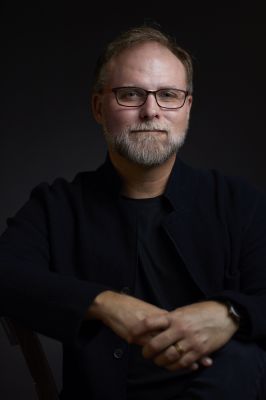 Islands is more about the river than the islands. The river is dynamic, in constant motion, many layered. It responds to the presence of objects–fish, birds, people, islands–and moves, transforms, and shapes these same objects. We can observe its passage and potential, and we can enter and navigate it.
As a metaphor for the composition, the performer enters the river of processing and navigates it sonically, from island to island. The islands emerge from the river, made of the stuff that lies beneath the surface, providing unique environments that are a part of and separate from the river. The performer’s interactions with the river and the islands influence the environment immediately and downriver, which is really just a function of time, like in music. Islands can be understood as the confluence of many independent environments which unfold in generally predictable ways over the course of the composition.

Scott L. Miller is an American composer described as ‘a true force on the avant-ambient scene’ of ‘high adventure avant garde music of the best sort’ (Classical-Modern Music Review). Best known for his electroacoustic chamber music and ecosystemic performance pieces, his music is characterized by collaborative approaches to composition and the use of electronics, exploring performer/computer improvisation and re-imagining ancient compositional processes through the lens of 21st century technology. Inspired by the inner-workings of sound and the microscopic in the natural and mechanical worlds, his music is the product of hands-on experimentation and collaboration with musicians and performers from across the spectrum of styles. His recent work experiments with VR applications in live concerts, first realized in his composition Raba, created for Tallinn-based Ensemble U:. 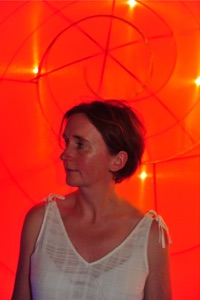 tree flute is part of a series of compositions pairing solo instruments with specific environmental sounds. In this case the Flute d’amour and its unique makeup is paired with different field recordings of wind moving through trees. This instrument is perhaps more vulnerable than its modern equivalent which for me makes it more interesting. Each and every note has a unique character that is brought out when performer and instrument meet. The wooden and simple frame of the flute is the starting point and why I have paired it with the wind. The field recordings are all sounds of wind moving through trees and the ground. They are not audible, but do surround us in every forest or park. They may not be audible, but they do adhere to their own time and pacing, which is governed not by man but by the weather. This pacing forms the basic structure of this piece.

In the live performance the flautist is partially cut off from the aural score and only hears an individual private aural part, which guides her. The audience only hear the first ‘wind’ sound @ 0’40’’ therefore the performer must prepare us for this. She will hear such sounds in her AP ahead of us and so tries to add the missing context for us.

This pull back and forth between the private AP and the public AS is a core component of this and other works, which I believe provides the perfect platform for true interpretation and active listening and responding to happen. 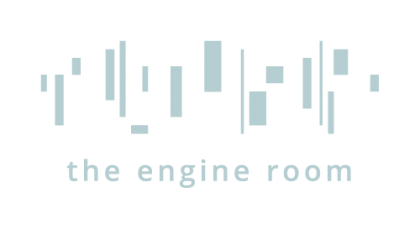