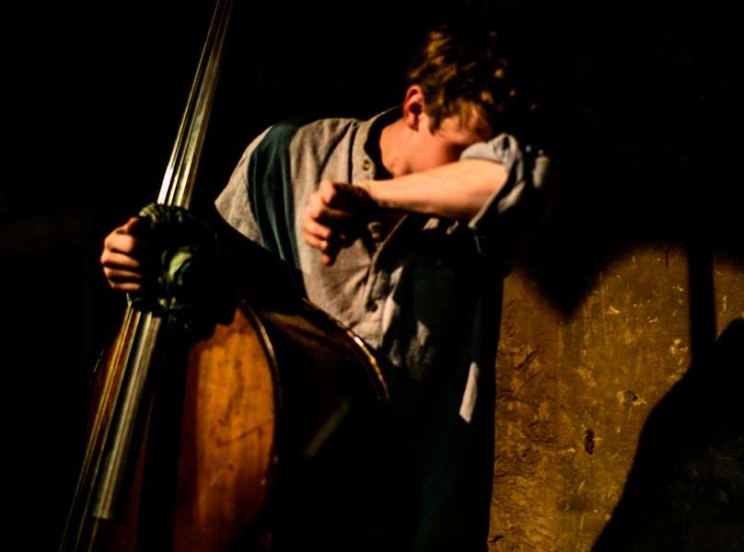 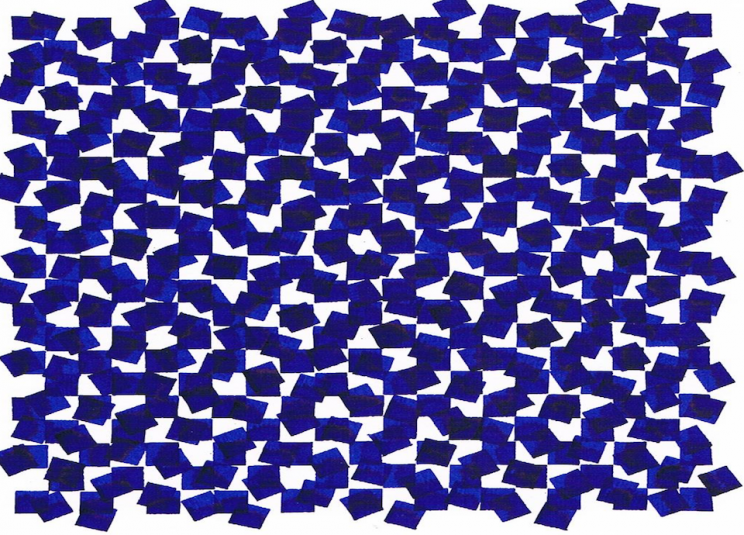 The music of this transnational and intergenerational quartet is liminal and reductive, taking strong influence
from Eddie’s long history with AMM as a central part of the English improvised music scene of the 1960s and 70s and incorporating different backgrounds of several recent constellations within the quartet.

Silvan Schmid is a trumpet player from Zurich, Switzerland. He plays live and did recordings with Bands such as Silvan Schmid Quintett/ Trio, This difficult Tree, Hum, Hans Kennel’s Wood&Brass, Gamut Kollektiv, Marshall/Schmid/Fairhall/Fairhall. In 2017 he holded a Aargauer Kuratorium residency in London for six month and in October 2018 he got selected for an Artist in Residence at jazzclub Moods in Zurich. He is Co-Founder of the Gamut Kollektiv, wich is a collective consisting of eight musicians from Zurich, who organize a yearly festival and a concert series for improvised music. In August 2017 he released his debut album ‘Spartituren’ and in march 2018 he will be releasing an album on Hat Hut Records with his Quintet. He studied from 2008-2014 at Zürcher Hochschule der Künste and Hochschule für Musik Dresden with Malte Burba, Till Brönner, Daniel Schenker and Matthieu Michel.
www.silvanschmid.ch

Eddie Prévost (1942) is an English percussionist noted for founding and participating in the AMM free improvisation group.

Richard Scott is a viola player, composer and visual artist based in Birmingham with interests in pattern, liminality and varying modes of perception and control. His musical activities are split between improvising, contemporary scored music and playing traditional Scandinavian music on the fiddle.
http://richard-md-scott.tumblr.com/

Tapiwa Svosve’s (born 1995) interests move between improvisation, electroacoustic composition and contemporary music. From 2014 to 2017 he studied at the Zurich University of the Arts. Explorations of abstract sounds, the relations between sound and space and/or time are topics he’s always trying to address in his various projects. Furthermore he is also active as an organiser, f.e. the Gamut Kollektiv and the Taktlos Festival.
https://soundcloud.com/cullllt