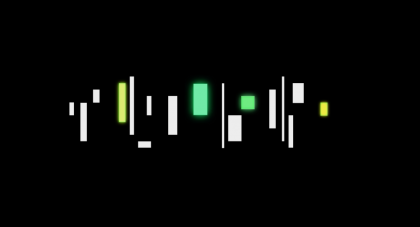 On Wednesday 9 and Wednesday 16 October, the finalists of The Engine Room competition/exhibition will perform live their pieces in a multi-channel surround audio diffusion and video projection.

I had the desire to hear Maria Callas voice out of its natural contest. By stretching and morphing her voice, eliminating the meaning of the text, I wanted to find the blind spot where language finally dissolves, calling everything into question again. 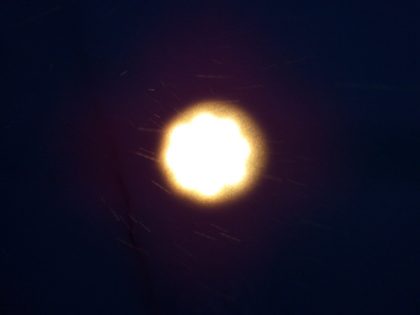 Cellular Memory of Dark Wounds, Chrissie Vaughan
We hold the memory of physical and emotional pain in the cells of our bodies as well as our minds. Using biology as a visual marker serves to highlight the visceral nature of being human. 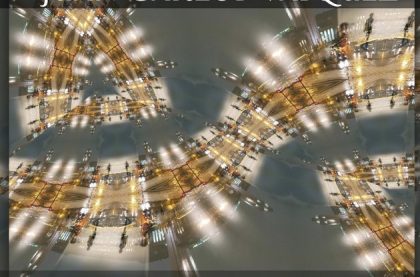 “A Landscape of Events” is a piece heavily influenced by Paul Virilio’s homonymous book. Is a sonic reflection on how the perception of time is distorted by the pacing of life portrayed in contemporary media, always in constant acceleration. The piece, like the book, presents an amalgam of seemingly disjointed content, or “sets of contradictions in an accelerated and miniaturized world” (Moran, 2004).
This piece was composed at the Virginia Center for Computer Music using ambisonics microphones and Ville Pulkki’s Vector Based Amplitude Panning for the multichannel spatialization 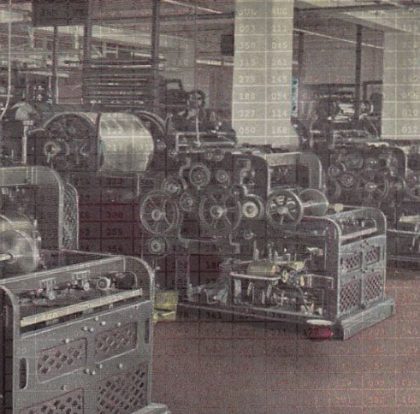 My father is deaf in one ear, from an adolescent accident. At 16 he began working in the printing industry. That same year, 1969, the draft was called for the first time since 1942. He didn’t serve, but worked in a press room until retiring in 2015.
The Left channel simulates Noise-Induced Hearing Loss (NIHL) and consists of recordings made in a press room, an industry my father worked in since 1969.
The Right channel is a collage of the 1969 draft lottery and cassette recordings of my father’s father (in 1988) musing on work, war, and fathers and sons.