The Field is not a Field

The Field is not a Field 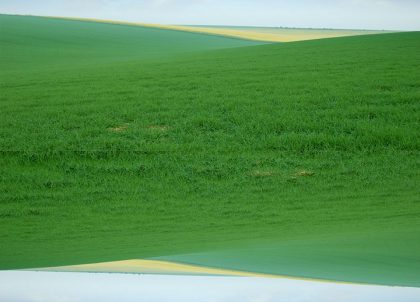 Join us for an evening of field recording based performance and experimentation with artists Christopher DeLaurenti, Hannah Dargavel-Leafe, Tom White and Yifeat Ziv. The night will feature a selection of unique and timely interventions on topics including site-specific performativity, environmental archives and listening with and beyond the human. 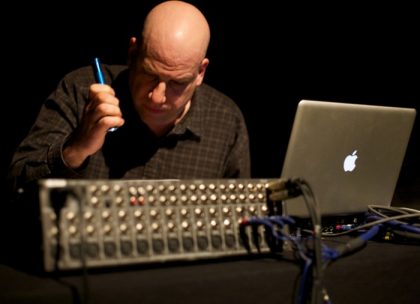 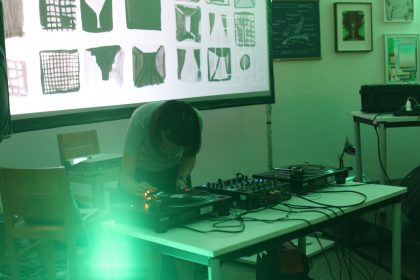 Hannah Dargavel-Leafe is an artist based in London who works across sound, sculpture and performance. She has released sounds on Sacred Tapes and Calling Cards Publishing and performed at Whitechapel Gallery and News of the World. She has a radio show, Sonic Envelopes, on RTM.FM You can listen to an interview with Hannah on resonance FM https://www.mixcloud.com/Resonance/voixxe_october_1/ 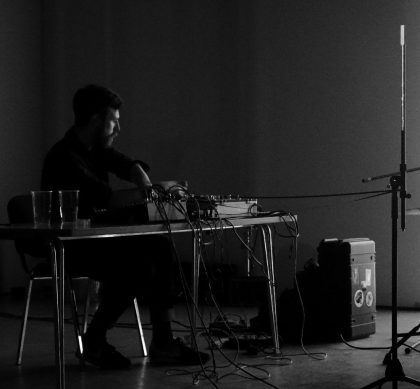 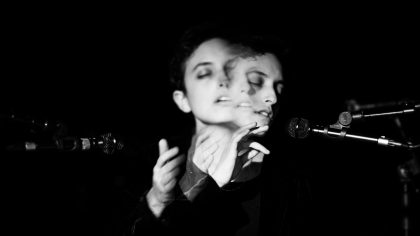 Yifeat Ziv is a vocalist, composer, improviser and performer. She combines voice, electronics, field recordings and text to create interdisciplinary sound works that derive from her research of the human voice and listening practices. Her works were performed and exhibited internationally throughout the UK, Canada, the US, France, Switzerland, Czech Republic, Kenya and Israel. Ziv has worked and performed with a wide variety of artists and ensembles including David Toop (UK), William Parker (US), Stefan Thut (CH), London Experimental Ensemble (UK), the Israeli Philharmonic Orchestra and the Revolution Orchestra (IL). She is the co-founder of vocal ensembles The Hazelnuts and ABRA Ensemble with whom she has released four critically acclaimed albums, and the recipient of the Siday Fellowship for Musical Creativity (2018-19) and the AER Art for the Environment award (2019).

The Field is not a Field is instigated by Mark Peter Wright http://markpeterwright.net/