[Places are limited. Booking in advance is highly recommended]

The Listening Body is a new collaborative project by sound artists and musicians Steven Mclnerney and Pascal Savy. Together they seek to investigate alternative ways of presenting their drone work and question the relationship between performer and audience in the context of the space in which sound and music are experienced.

The project stems from their respective practices of performing experimental music in traditional and less traditional concert venues, where the divide between stage and audience enforces the expectation of a spectacle that more often that not fails to materialise. With The Listening Body they seek to dissolve the binary nature of the concert space by asking the audience to lie on the floor and cover their eyes with sleep masks, as their sound work will be diffused throughout the room. In doing so they hope the audience can use the entire bodies as resonant sensors and reclaim the here and now of the performance as a space for direct and felt experience.

Steven McInerney will lead a sonic meditation using ancient and contemporary techniques with gongs, singing bowls and other idiophones. The symphony of sounds will allow a sense of deep relaxation which can be effective in reducing stress levels and tensions within the body. Through the process of entrainment, the phenomenon whereby both physical and biological systems synchronise their rhythm through the interaction of an external stimulus, the gong space will affect the individual on a physical, mental, emotional and spiritual level. These meditation instruments will be played intuitively with the highest intent to safely guide the group into the deep states of consciousness.

Pascal Savy will explore the interaction between sound, body and physical space with a new minimal composition at the intersection of drone, ambient and noise music diffused on a large quadraphonic sound system, and will seek to investigate the possibilities of experiencing sound where the entire body can act as an extended listening device triggered by the resonant properties of the room in which the work is presented. He hopes that experiencing sound as a continuum of physical vibrations mediated by the body, rather than the ear alone, will catalyse within participants a sense of physicality that is more perceptual than affective, as a way to make music a fully embodied experience. Ultimately his performance will seek to question why sound more than other experiential mode of investigations can reveal something fundamental about the ephemeral nature of reality. 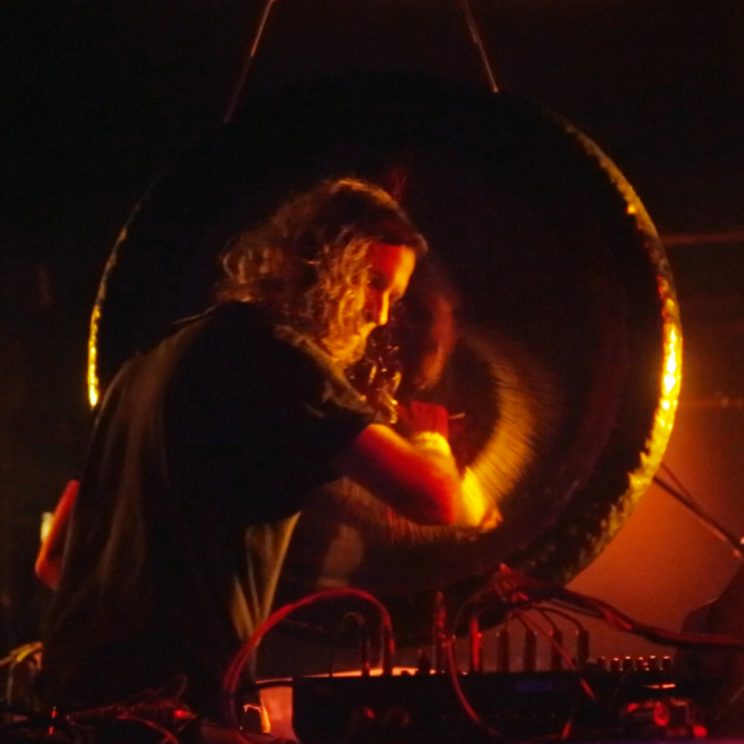 Steven Mclnerney is an Australian born musician and artist working across multimedia platforms. Aside from his esoteric sound studies, his practice ranges from audiovisual and musical performance, installation, experimental film & video and curatorial activities. McInerney runs Psyché Tropes, a label dedicated to exploring the synaesthetic intersections between sound and its visual counterpart and has most recently exhibited at the 34th Hamburg International Short Film Festival and 47th International Film Festival Rotterdam. 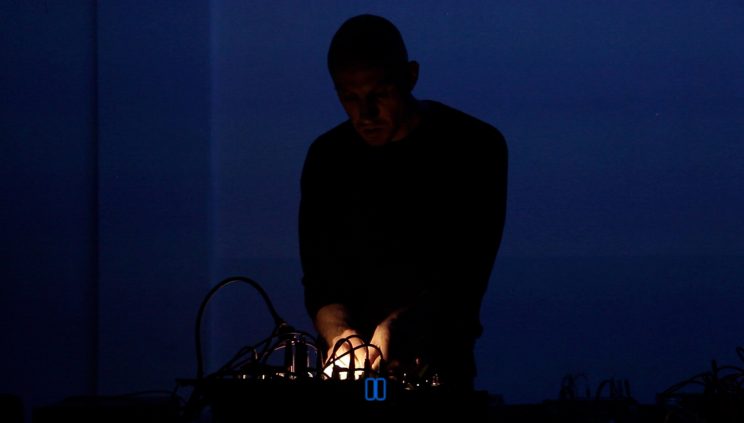 Pascal Savy is a French sound artist and performer based in London. He started making music in the late nineties influenced by early techno and experimental electronic music. Over the last decade he has explored sparser and calmer territories often reflecting on time, presence and the elusiveness of reality. In parallel to his interest in more minimal and quiet music, he has been heavily influenced by the writings of cultural and political theorist Mark Fisher and has in consequence explored more reactive and politically charged terrains. His latest album ‘Dislocations’, released on Experimedia in May 2018, was conceptualised and articulated around the concepts and ideas developed in ‘Capitalist Realism’ in which Fisher surveys and analyses the symptoms of our current cultural and political malaise.